The conviction that ancient Hindus led meatless lives is uninformed 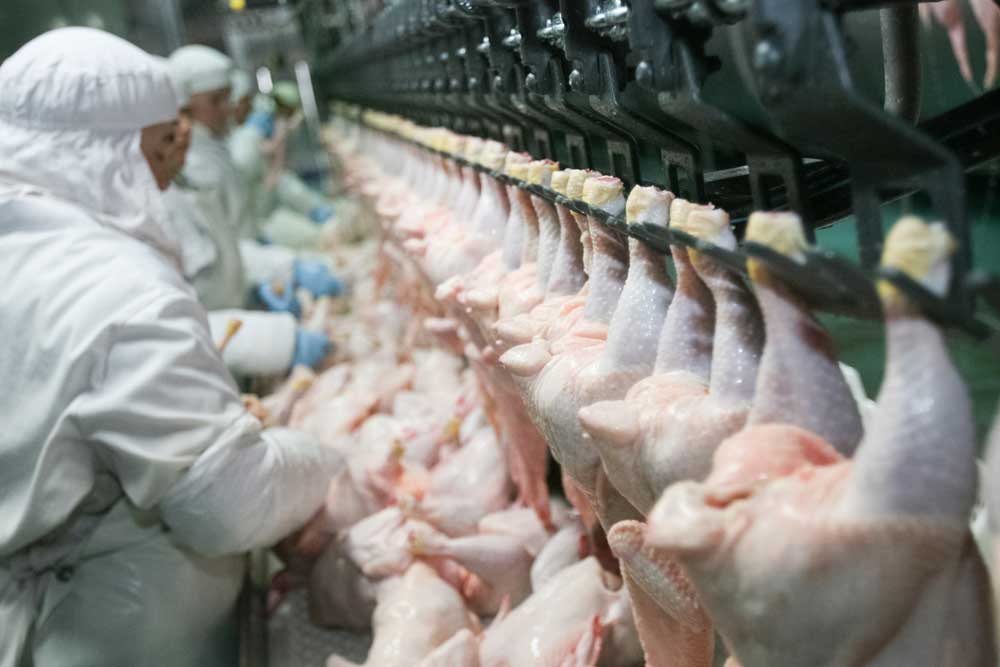 The Indian government is funding the so-called ‘ahimsa meat’ project at a time when it is far less interested in other kinds of scientific research.
(Shutterstock)
The Editorial Board   |   Published 02.05.19, 04:00 AM

The Union minister for women and child development, Maneka Gandhi, is excited. Soon, she believes, no more animals will be killed for food. The Centre for Cellular and Molecular Biology and the National Research Centre on Meat are working together to produce meat by in vitro cultivation of animal cells in the laboratory. The project of cultured meat began in the West, based on stem cell technology. Such meat would taste the same and have the same nutritional value. Once made commercially available, the huge animal-rearing industry with the required input of water and the output of methane gas would be substantially reduced. But that is yet some time to come. The technology is still prohibitively expensive, and is still being improved. But Ms Gandhi has directed the ‘technology giants’ that she claims are investing in food technology that ‘clean meat’ should be sold in shops in five years’s time.

No one would deny the urgent need for alternative sources of protein to slow the earth’s depletion of resources and the heating up of the atmosphere. What is noticeable, however, is that it is the Indian government that is funding the so-called ‘ahimsa meat’ project — at Rs 4.5 crore — when it is far less interested in other kinds of scientific research. Rather, its ideas of science are different from those of the world: it funds institutions that study the quasi-divine attributes of the effluents of the cow. Hence the keenness of the Bharatiya Janata Party and its siblings about ‘ahimsa meat’ — grating paradox — must be put in the context of their five-year attempt to turn the country vegetarian under the uninformed conviction that ancient Hindus led meatless lives. Ms Gandhi’s idea that lynching would stop for ‘ahimsa meat’ would mean no more cow slaughter is a bit of a giveaway. The minister seems to be suggesting that the crime of lynching will continue as long as people eat beef — that is only natural — and the criminals will stop beating up minority community members once the government invests in technology. Which seems to imply that now that the carrot has been displayed, there need be no more pretence that punishing lynching, or, say, improving the conditions of gaushalas, is necessary. Till ahimsa meat comes.