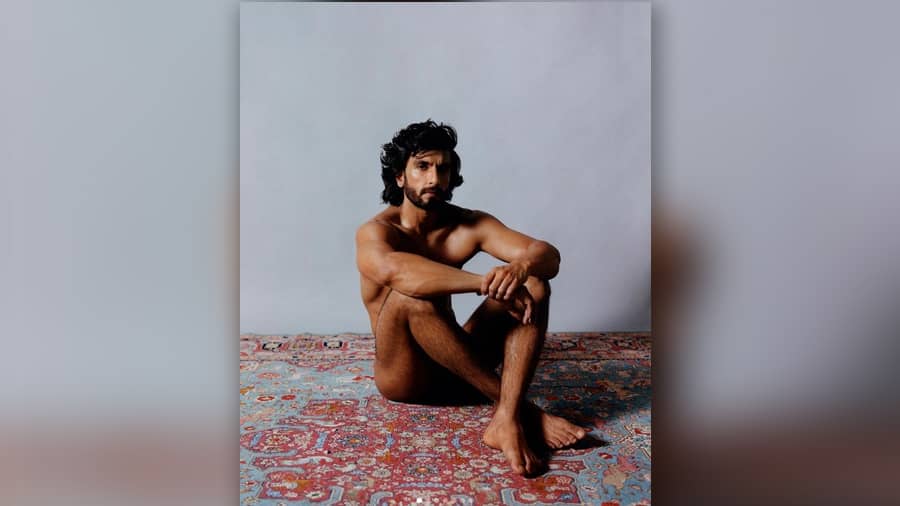 Bollywood actor Ranveer Singh has been served a notice by the Mumbai Police to appear before them for questioning on the ongoing controversy surrounding his nude photoshoot for an international magazine, according to media reports.

Ranveer will have to appear on August 22 in a case of “hurting sentiments of women” after the pictures went viral on social media.

Since the actor is out of Mumbai, the Chembur Police will serve him a notice on August 16.

The case was registered on a complaint filed by a Mumbai-based Non-Governmental Organisation (NGO).

The NGO had alleged that the actor hurt the sentiments of women in general and insulted their modesty by positing his nude photographs on social media platforms.

Bollywood men who dared to bare