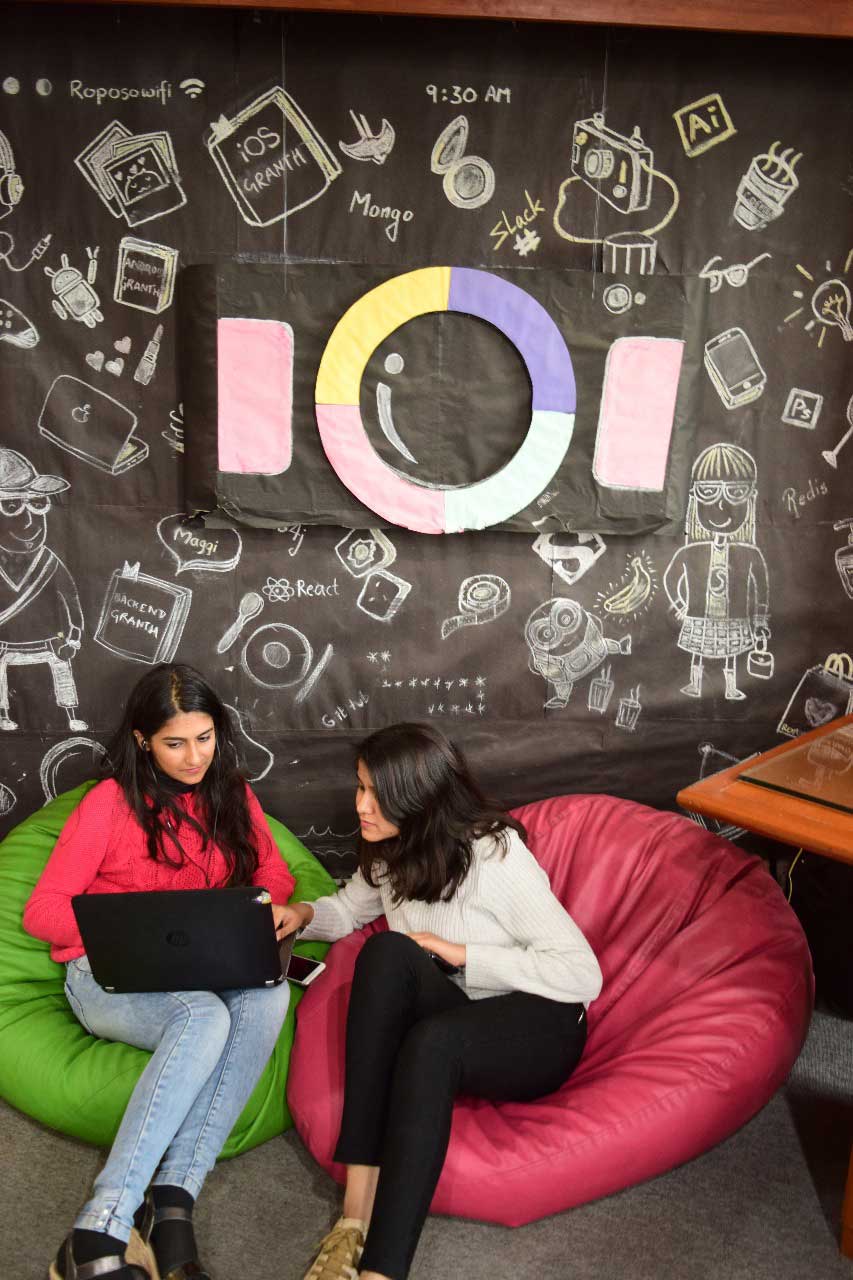 Roposo is neither TikTok nor YouTube. TikTok is only for dubbed videos, while in Roposo, dubbed videos is one in a potpourri of content. As for YouTube, Bhangadia says, “It is known for long form of content. Roposo caters to one-minute videos.
(Roposo)
Manasi Shah   |   Published 16.07.19, 10:05 AM

Roposo is a short-video platform available on both iOS and Android. Three IIT Delhi graduates, Mayank Bhangadia, Avinash Saxena and Kaushal Shubhank, came together to float it in 2014. The idea was not just a video-sharing platform but a social media space where people can express and connect freely in Indian languages, alongside showcasing their talent.

TV by the people

Five years on, Roposo has 44 million users — about twice the population of Sri Lanka. More distinctively, despite an only-English debut, it turned multilingual somewhere along the way. Today it is available in 10 languages — English, Hindi, Telugu, Tamil, Kannada, Malayalam, Punjabi, Gujarati, Marathi and Bengali. “There was an unsaid need of a single platform connecting every Indian in his or her own language,” says Bhangadia. The Roposo user has the option of having one language as video language and another as user interface (UI) language. “Someone from Andhra Pradesh can enjoy his favourite Punjabi videos while using the app UI in Telugu,” he explains.

The tagline of the brand is TV By The People, and Roposo’s founders talk about how it is the “perfect replacement for the age-old idiot box”, and one that “shifts the television to people’s phones”. And yet, like the TV it so wants to replace, the skeleton on which Roposo is built mimics the basic structuring of the television experience — channels with names such as Haha Tv, Sports Tv, Soulful Quotes, Filmistaan, Bhakti. Users can swipe away to heart’s content, switching from Emraan Hashmi’s dialogues in Filmistaan to people’s take on the Modi government’s budget playing on News to a video of Om Sri Sai Ram chant under Bhakti. Bhangadia mentions that users from different age groups create and watch different kinds of content. “Millenials like to post dubbed videos and ones that imitate popular actors or numbers. They also create videos to showcase their dancing or singing talent. The 40-plus lot create religious or DIY videos,” he says. Incidentally, during the 2019 elections the most popular topic on Roposo was — who will be the next PM?

Bhangadia says there is a lot of politics-related fake news and memes circulating on every platform but videos that might hurt religious sentiments are not featured on Roposo; even malicious or pornographic content is weeded out immediately. An entire team is dedicated to content moderation. And how does that work?

According to Bhangadia, artificial intelligence has reached a stage where the system can identify different frames in a video. The moment a video is uploaded, the system checks for inappropriate frames. He adds, “A team watches all uploaded videos. They make sure that the right video plays under the right channel. Moderators often remove those that might have slipped past the system.”

But Roposo is neither TikTok nor YouTube. TikTok is only for dubbed videos, while in Roposo, dubbed videos is one in a potpourri of content. As for YouTube, Bhangadia says, “It is known for long form of content. Roposo caters to one-minute videos. When a creator joins YouTube, a user has to reach a few milestones before he or she is able to earn a considerable amount of money.”

Users can accumulate coins on the basis of their in-app activity — engagement as well as content creation. The coins can later be encashed using payment gateways. This enables users, especially college students and homemakers, to earn a few quick bucks. Neha Choudhary from Wasseypur wants to be an actress. She has earned almost Rs 1 lakh. Anam, a mother of two, sells ethnic garments for women. Concludes Bhangadia, “To be a star in Roposo, one just has to have a phone.”