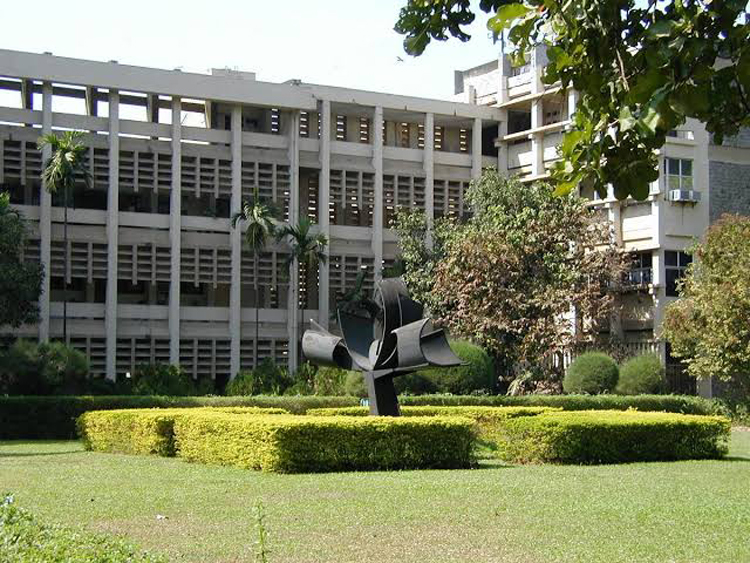 IIT Bombay has asked its students to shun any “anti-national, antisocial and undesirable activities”, prompting charges that the “vague” directive reflects the government’s goal of curbing protests and distancing the IITs from universities like JNU.

George Mathew, associate dean of student affairs, on Tuesday emailed a 15-point code of conduct to the nearly 10,000 students staying at the tech institute’s hostels.

One of the points it made was that “residents shall not participate in any anti-national, antisocial and any other undesirable activities”. It did not say what kinds of activities came under these heads.

A student who requested anonymity said: “This email is vague. The institute has sent this under government instructions to curb freedom of speech and any kind of protest.”

He added: “We will continue our protest events (against the new citizenship regime). We are not going to stop because of undemocratic rules.”

Students have been agitating against the Citizenship (Amendment) Act and the proposed National Register of Citizens at many central universities such as Jawaharlal Nehru University, Jamia Millia Islamia, Aligarh Muslim University and Visva-Bharati.

Officials at the human resource development ministry said the government was bothered more about the protests at the technology and science institutions.

An IIT Bombay student said the government was keen to suppress any protests at the science, technology and management institutes because such dissent damaged its narrative of demonising the agitating JNU, Jamia or AMU students.

“The protests by IIT students is clearly hurting the NDA government’s efforts to create a contrast between these institutions and universities like JNU and Jamia,” he said.

The protests at the Mumbai institute have attracted more public attention than those at the other IITs since the students associated with a group, IIT Bombay for Justice, have continued their agitation in various forms over the past one month.

More than 100 IIT students marched to the Gateway of India in Mumbai last month. The students have also addressed an open letter to director Chaudhuri saying “free thinking, conversing, debating, etc, (are the) very markers of a university/institute”.

Keen to defy the latest diktat, IIT Bombay students are planning to screen a series of films on the campus “to celebrate democracy”.

These are No Fire Zone (nationalism and war crimes), East Side of Sushie (social exclusion), Anita (sexual harassment and the judiciary’s role), Mukta (social discrimination), Good Night and Good Luck (media responsibility and free speech), The Lives of Others (state surveillance to control dissent), Z (state oppression and the subversion of democracy), Milada (the importance of democratic struggles), 1987 (students’ fight for justice) and Albert Pinto Ko Gussa Kyoon Aata Hai (the legitimacy of strikes and protests).

Last month, the institute had written to all its teachers stressing the rules of conduct that bind them and asking them to avoid activities that might bring the IIT into disrepute and affect its relations with the central government.

“The letter was issued to faculty members after some of them took part in the protests,” a teacher said.

“Although the letter did not mention the protests, this was a subtle way of intimidating the teachers. This is not how an academic institute should be run. Here, questioning and critical thinking should be encouraged.”