Crowded at the top 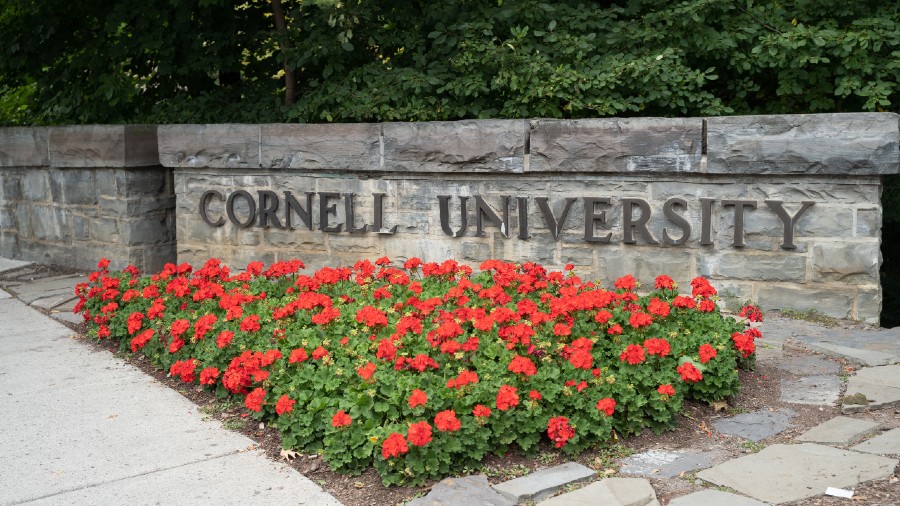 Prestigious universities like Cornell never have a hard time attracting students. But this year, the admissions office in Ithaca, New York, is swimming in 17,000 more applications than it has ever received, driven mostly by the school’s decision not to require standardised test scores during the coronavirus pandemic.

But while selective universities such as Cornell and its fellow Ivy League schools have seen unprecedented interest after waiving test scores, smaller and less recognisable schools are dealing with the opposite issue: empty mailboxes.

In early December, applications to Cal Poly Pomona, east of Los Angeles and part of the California State University system, were down 40 per cent over the previous year from would-be freshmen, and 52 per cent from transfer students, most of whom started their higher education at community colleges.

A drop in applications does not always translate into lower enrolment. But at a time when many colleges and universities are being squeezed financially by the pandemic and a loss of public funding, the prospect of landing fewer students — and losing critical tuition dollars — is a dire one at schools that have already slashed programmes and laid off staff.

To avoid that, the faculty and administrators at Cal Poly Pomona, which lost $20 million in state funding this fiscal year, spent December calling students who had started their applications but not submitted them or who had applied in the past and were not accepted.

The California State system extended the application deadline for all its schools by two weeks, and Cal Poly Pomona managed to close the gap. But its herculean effort, at a time when Ivy League schools had to add an extra week just to consider their influx of applicants, further underscored inequities in higher education that have been widened by the pandemic.

“It’s impacting both students from an equity perspective,” said Jenny Rickard, CEO of The Common Application, which is used by colleges across the US, “and then it’s also showing which colleges and universities are more privileged.”

The nation’s most selective four-year institutions, both public and private, saw a record-breaking 17 per cent increase in applications this year. Small liberal arts schools felt a boon, with applications to Haverford and Swarthmore increasing by 16 per cent and 12 per cent, respectively. So did large state schools like the University of California, Los Angeles (UCLA), where freshman applications increased 28 per cent. Harvard saw a whopping 42 per cent spike, while Colgate University in upstate New York received 103 per cent more applications.

But smaller or less recognisable institutions, both public and private, saw precipitous declines. Applications fell by 14 per cent at the State University of New York, the largest public college system in the country. At Portland State in Oregon, freshman applications were down 12 per cent and transfers down 28 per cent. Loyola University Maryland, a private liberal arts school in Baltimore, has seen a 12 per cent drop in total applications, even after extending its deadline by two weeks.

The declines come at a time when colleges and universities have been battered financially by the coronavirus, with estimated losses of more than $120 billion (Rs 8,80,408.2 crore) from plunging enrolment and dried-up revenue streams like food services and athletic events.

Common App data does not include community colleges because they typically allow anyone to enrol. But those schools, which often provide low-income students a first step into higher education, also saw steep declines. In the fall of 2020, freshman enrolment fell by more than 20 per cent.

“We saw the largest declines by far among students from low-income high schools, high-minority high schools, urban high schools, who ordinarily would have gone to community colleges this fall, and who just vanished,” said Doug Shapiro, vice-president for research at the National Student Clearinghouse Research Center, which publishes educational reports.

Those students often have to work or lack online access, making it harder to apply, he said. “Those are students that are going to have the most difficulty getting back on track, even once the pandemic is over.”

However, some selective schools saw big increases from students who are typically underrepresented at elite institutions. The University of California, Berkeley, received 38 per cent more applications from black, Latino and native American hopefuls than in 2019. New York University saw 22 per cent more applications from both black and Latino students.

There is little doubt what is driving those gains: making standardised test scores optional for applicants. About 1,700 schools did not require SAT or ACT scores this year.

Although most schools that waived standardised tests this year did so temporarily, a growing number are making it permanent because of concerns that the tests are inherently biased. The University of California system, which serves nearly 3,00,000 students and includes some of the nation’s most-desired schools, decided last year to suspend consideration of SAT and ACT scores. Applications across the system increased 16 per cent this year, a record high.

While Cornell and its peers enjoy their bounty, the state systems and less-selective private schools that educate the majority of US college graduates are bracing for long-term distress if the drop in applications leads to depressed enrolment and lower tuition revenue.

Colleges usually admit students they think will attend. But this year, with increased competition for them, admitted students might start playing the field or get stuck on waitlist limbo at more selective schools as a hectic year shuffles out.