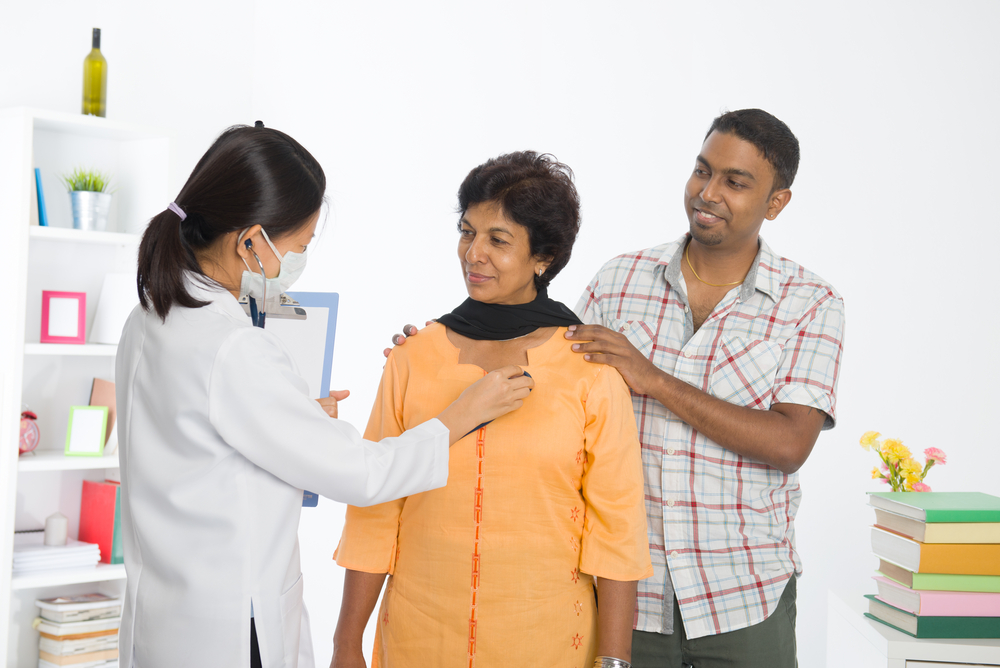 From 2004-2014, data shows that health-care spending on women was systematically lower than that on men across all demographic and socio-economic groups
(Shutterstock)
Nandita Saikia   |   Published 28.06.19, 02:21 PM

Unlike many countries in the world, Indian women had shorter life spans than Indian men until the mid-1990s. Because females are generally believed to have greater biological powers of endurance than males, these excessive deaths among women were mainly attributable to the different forms of gender discrimination they faced at various stages in their lives. In the absence of gender discrimination in healthcare and nutrition, women are expected to live, on average, at least five years more than men.

In 2011-2015, at the national level, Indian women outlived Indian men by about three years, indicating a favourable change in mortality rates. At the regional level, there is a wide variation; for instance, in Kerala, women, on average, live about six years more than men whereas in Bihar, women and men live almost the same number of years on an average. Yet, a positive change in the female-male gap in life expectancy, accompanied by a rapid diminishing of excessive deaths of girls and women at a young age is a ray of hope. Data from the National Family Health Survey for 2015-2016 also shows that the gender gap in immunization has drastically reduced in recent years. Is women’s health finally becoming a priority in India?

Unfortunately, the picture is not great upon examining healthcare expenditure on the basis of gender. Between 2004-2014, data from the India Human Development Survey and the National Sample Survey Office show that health-care spending on women was systematically lower than that on men across all demographic and socio-economic groups. Even though women report higher morbidity than men, the money spent on their health is always lower than that spent on men irrespective of age, the status of hospitalization, and types of diseases. In 2011-2012, average healthcare expenditure for significant morbidities for women of all age groups was Rs 2,782 lower than that for men. In 2014, among populations aged 15 years and above, the average in-patient expenditure for women was about Rs 6,778 lower than the spending for men. This gap is found to be highest among cancer patients. Moreover, the probability of using distressed financing —such as borrowing or selling assets for in-patient healthcare — is lower for women than men. Analysis shows that Indian households are desperate to dig into their scarce resources only if men’s health is at stake.

Is this discriminatory attitude the result of deep-rooted patriarchal structures? Or is it the result of the difference with which breadwinners and caregivers are viewed? According to the World Bank, only 27 per cent of Indian women are engaged in paid jobs; the rest do unpaid household chores and caregiving. Since these do not yield direct ‘economic benefits’, the relative importance of women’s health is underestimated.

This argument in no way justifies the low investment in women’s health in India. Women play many roles both at the individual and societal levels. Often, they focus more on the health of their children or spouses and neglect their own needs. If a woman’s life is not accompanied by good health and wellness, then Indian society will bear the cost of the ill-health of a significant section of the nation’s population.

While there is a requirement to take proactive steps towards empowering women economically so that they can properly manage the costs of their own healthcare needs, we must also work towards changing the larger societal mindset that women’s health is not as important as the health of men.