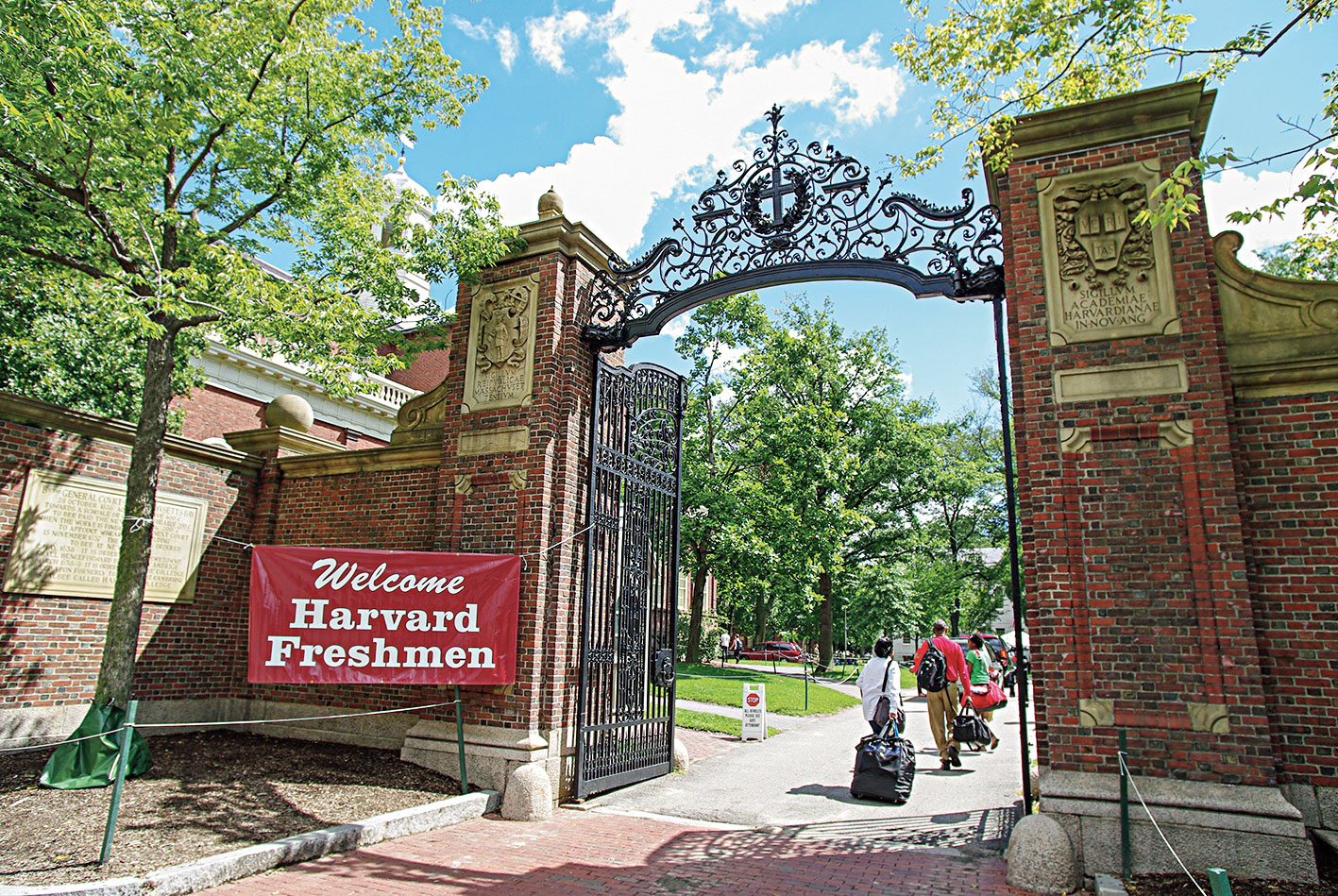 Ajjawi told The Crimson that his visa was then cancelled and that he was sent back to Lebanon. Classes at Harvard begin today (September 3) .
(iStock)
Karen Zraick And Mihir Zaveri/New York Times News Service   |   Published 02.09.19, 07:39 PM

A Palestinian student from Lebanon who was set to begin his freshman year at Harvard was denied entry to the US after immigration officials objected to his friends’ social media posts, prompting furore among free-speech advocates.

The student, Ismail Ajjawi, 17, landed at Logan International Airport in Boston, US, and was turned back by a Customs and Border Protection agent, according to an account he gave The Harvard Crimson, a student newspaper.

Ajjawi, a resident of Tyre, Lebanon, said in the account that his phone and laptop were searched and that he was questioned at the airport about his friends’ social media activity. He wrote that an agent had yelled at him and “said she found people posting political points of view that oppose the US on my friend list.” He told the agent that he should not be held responsible for others’ posts.

“I responded that I have no business with such posts and that I didn’t like, share or comment on them and told her that I shouldn’t be held responsible for what others post,” he wrote. He added, “I have no single post on my timeline discussing politics.”

Ajjawi told The Crimson that his visa was then cancelled and that he was sent back to Lebanon. Classes at Harvard begin today (September 3) .

Michael McCarthy, a spokesman for Customs and Border Protection, said he could not comment on the specifics of Ajjawi’s case because of privacy rules. He noted that Ajjawi could reapply for a visa.

The action that Ajjawi said was taken against him was widely criticised by free-speech advocates, who argued that denying a student the chance to begin classes at one of the world’s foremost universities over social media posts written by other people, as Ajjawi contended had occurred, was unfair and alarming. They said Ajjawi’s case highlighted the potential dangers of a policy announced by the Trump administration last year that nearly all applicants for a visa to enter the US would be asked to submit their social media usernames for the past five years.

Sarah McLaughlin, the director of targeted advocacy for the Foundation for Individual Rights in Education, said that there had been “numerous recent accusations that US immigration officials are denying visas on the basis of political viewpoints”. “Ajjawi’s allegations, if accurate, represent a threat to academic freedom, one that should be taken seriously by those who care about protecting expressive freedoms,” she said.

Summer Lopez, senior director of Free Expression Programs at PEN America, said that “preventing people from entering the country because their friends critiqued the US on social media shows an astounding disregard for the principle of free speech.”

Carrie DeCell, a lawyer on staff at the Knight First Amendment Institute at Columbia University, said that the case underscored the problems with giving the government broad authority to trawl through travellers’ data. “The chilling effects of incidents like these ripple through communities far beyond Harvard’s incoming freshman class, resulting in widespread self-censorship on social media and threatening intellectual freedom,” she said.

In a statement, Harvard said that it was “working closely with the student’s family and appropriate authorities to resolve this matter so that he can join his classmates in the coming days”. Last month, the university president, Lawrence Bacow, wrote a letter to Mike Pompeo, the secretary of state, and Kevin McAleenan, the acting secretary of Homeland Security, expressing concern about the student visa process. He noted the crucial role that students, faculty and researchers from across the globe play in the university’s work.

“Increasingly, visa delays are making these scholars’ attendance and engagement in the university unpredictable and anxiety-ridden,” he wrote. “Students report difficulties getting initial visas — from delays to denials. Scholars have experienced postponements and disruptions for what have previously been routine immigration processes such as family visas, renewals of status, or clearance for international travel.”