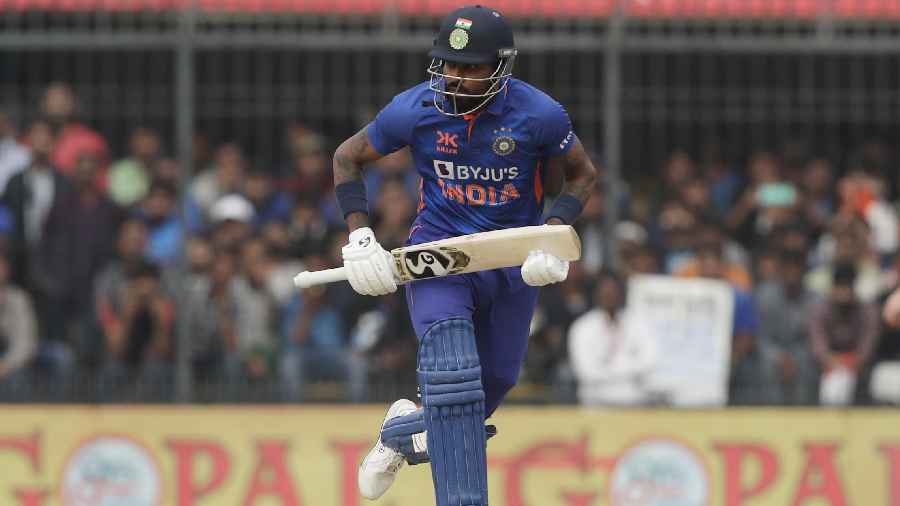 India rode on centuries from openers Rohit Sharma and Shubman Gill to post a formidable 385 for nine in the third and final ODI against New Zealand here on Tuesday.

While skipper Rohit struck 101 off 85 balls, the young Gill blazed away to a 78-ball 112 after the visitors asked India to bat at the Holkar Cricket Stadium.