The impact of pigs flying

Not a safe time to be outside under the open skies 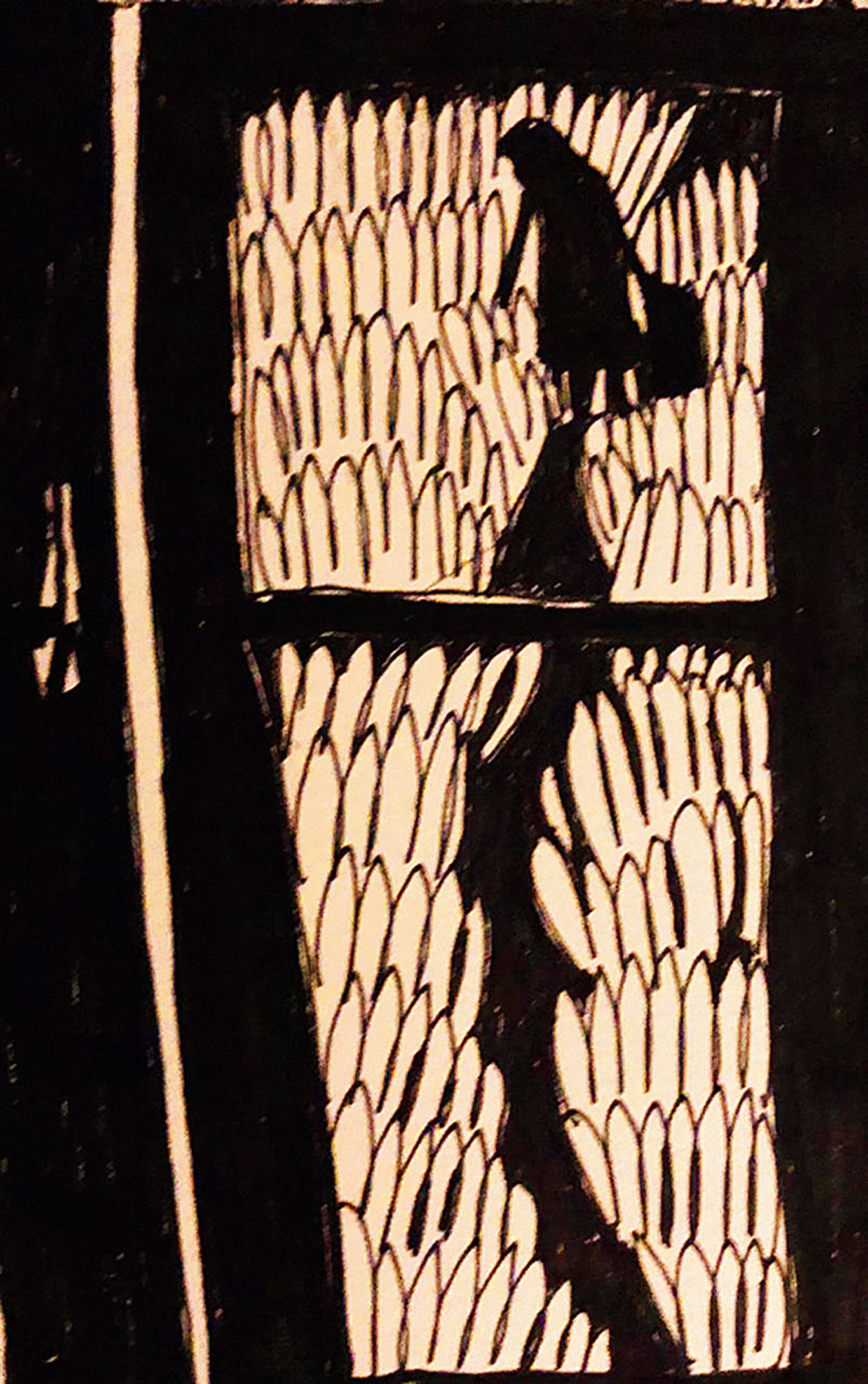 Not a safe time to be outside under the open skies. Not a nice feeling to be impacted by one of those pig projectiles, it can quite assuredly be said
Source: Anon
Sankarshan Thakur   |   Published 16.02.19, 06:47 PM

You know what’s flying about? The flu. I mean it’s flying about like some fantasy. Like pigs were flying. They are even calling it the swine flu. Probably because those that should know also know that it is really pigs flying. Unbelievable. But true.

Or swine flying. Everywhere. Swine are flying. Birds are flying. Both could be flying with flu. Like that boisterous game of laughter and destruction, like them being shot out of a catapult at shaky and unshakeable things. And then all of them or at least some of them bursting into flames and flashes on impact. And we are getting plastered under the flying swine. They are pissing down all manner of pestilence as they crisscross overhead: aches and fevers, sores and welts, wheezing and coughing, nausea and its unpalatable consequences, belly rushes and its even more unpalatable consequences. It’s all bombing down the skies from their flying swine. You get hit by one of them flying swines and WHAM! You are flu.

Not a safe time to be outside under the open skies. Not a nice feeling to be impacted by one of those pig projectiles, it can quite assuredly be said. Somebody had recounted a memory somewhere — somebody who had evidently survived the widespread and absolute reduction to cinders — that when LittleBoy came to drop on Hiroshima, beings evaporated so instantaneously, their shadows took time to catch up; they lingered a trice before they vanished too.

The impact of pigs flying about may be no less surreal. Imagine only just what a defiance of gravity that must mean — bolts of leaky, malodorous lard jetting about. Doesn’t make a pretty picture getting stuck — you, your shadow, your past and future alike — in what they leak and slam down. It is one of those times you would think it a fortunate thing that Mahadeb is not out there astride his throne of timber and tin handing out cups of tea in earthen bhaanrs. Or even, when on occasion sought, coffee.

For where Mahadeb sits, or used to, there’s no protection from the skies and what may lie above and beyond. He plies his trade, or used to, under sun and rain and wind and whatever else it is they churn. But now there is none of those wondrous things about in the skies — no sun or rain or wind or whatever else it is they churn; there’s only swines flying licentiously dripping lard.

But believe me you, it’s not new. Pigs have been flying overhead and dropping scourges and outbreaks upon us a while now, quite a while, a fair number of years, maybe four, or a little more. It has been a time of pus and virus deliberately infused into the air, like that lard spewing down; a time of fraudulent fable and fancy falsification, of slander and vilification and revilement, of plain and brutal lies employed as instrument of animosity, of subterfuge invoked to stereotype and subjugate, of plain and laughable lies invented to brew non-existent glories — prehistoric, or ahistoric, myth as patent truth.

So we have had ancient impotence remedied with artificial insemination remotely triggered from the heavens. We have had the good god reduced as mere proof of plastic surgery. We have had eminences course across the skies in objects during times yet undated. Imagination is a many-splendoured and wondrous thing, it’s one of the things our species is blessed with; but imagination isn’t always the truth, or even what is or could be, or could have been.

Of Bud and Get and the politically incorrect