Do you believe in Bindutva? Then BinduDesh may be for you 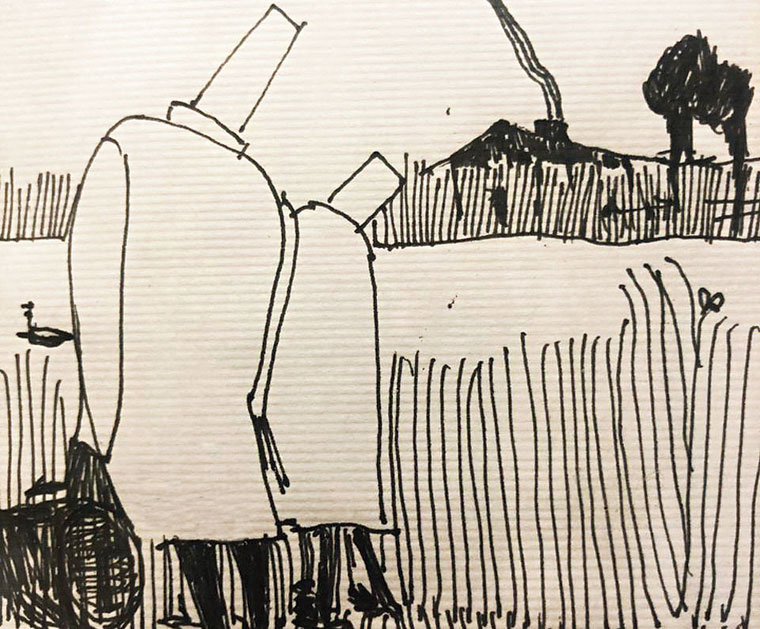 Such a long and lulled ride that Bindus have forgotten their identity, Bindus do not know they are Bindus, or don’t even want to know
Source: Anon
Sankarshan Thakur   |   Published 03.02.19, 06:23 AM

Nobody loves Bindus. It might often and rightly be said even Bindus don’t love Bindus. MahaKaljug! What has Brahmaand come to! Wake up, chew the toffee! You are being told a truth hitherto untold — nobody loves Bindus. And if you happen to be a Bindu, be told that nobody loves you either. Understand? Nobody loves you because you are a Bindu. Start to behave like an unloved one. O Bindus, the time has now come to do unto others what has been done to you — make others feel as unloved as you are. Make them feel exactly what it feels like to be a Bindu in this world. Bindus are in danger, Binduism is in danger. But Bindus have been negligent of their rights and requirements all this while. Bindus have been lulled and taken for a long ride in that lulled state. Such a long ride that they have come a very long distance from being and behaving as Bindus.

Such a long and lulled ride that Bindus have forgotten their identity, Bindus do not know they are Bindus, or don’t even want to know. Because they have become purged of the sense of being Bindus. There are many Bindus, don’t get me wrong, far too many Bindus in fact. But they don’t bring themselves to matter because they are not united as Bindus, they remain all scattered Bindus, Bindus but Bindus of different kinds — Ahman Bindus, Haajput Bindus, Aaya-stha Bindus, Loonihaar Bindus, Parchunia Bindus, Oheer Bindus, Noheer Bindus, Hamar Bindus, Osaadh Bindus, Nenua Bindus, Eli Bindus, Hanchi Bindus, Om Bindus and so on and so forth. And amongst those and all the many so on and so forth Bindus there exist many other kinds and layers of Bindus of different denominations and categories that we know as Hotras. Some Bindus know their Hotras, some are so slovenly about their Bindu heritage, they’ve never bothered finding out. So there, so many Bindus and yet so many Bindus who behave like Bindus.

And then there are Bindus like Mahadeb who got out of their way to not behave like Bindus. Mahadeb, for instance, goes out to work wearing a lungi, and a green chequered one. Imagine. What a thing to wear. Exactly what Bindus do not or should not wear. It was wearing such a lungi too that Mahadeb vanished all that time ago never to be seen again; he spoke, he was heard, yes, but he hasn’t been seen again in this the BinduDesh of his. Has he forsaken BinduDesh, for he did sound like he had many issues and quarrels with what BinduDesh had become in the brief time he used Aakashwani to speak out? Nobody knows. But perhaps he is welcome back. Minus his green chequered lungi it would have to be though. Identity and the purity of it is of the essence. All Bindus are welcome back. Come one come all, Bindus back to BinduDesh. All Bindus who have no other place to go other than BinduDesh because this is the only geography Bindus can go to.

But wait a minute. Is that true? Or mere Bhopuganda spread by BindutvaVaadis who are such experts at manufacturing myth and building such Bhopuganda around it that it begins to sound like reality?

ThagulThoksi is now in Progua, probably also certified Proguan. Is he not a Bindu? And has he not a place other than BinduDesh? Is he not ashamed of robbing fellow Bindus? And having robbed them did he not run away? And did he then not get refuge in Progua? So how is it Bindus haven’t another home in this whole wide world or dublew, dublew, dublew?

His Bindus he looted

And thereupon he scooted

To find a faraway house

And his cause we espouse?

In the land of the FirstEvers