Advertisement
Home / Opinion / Of Bud and Get and the politically incorrect

Of Bud and Get and the politically incorrect 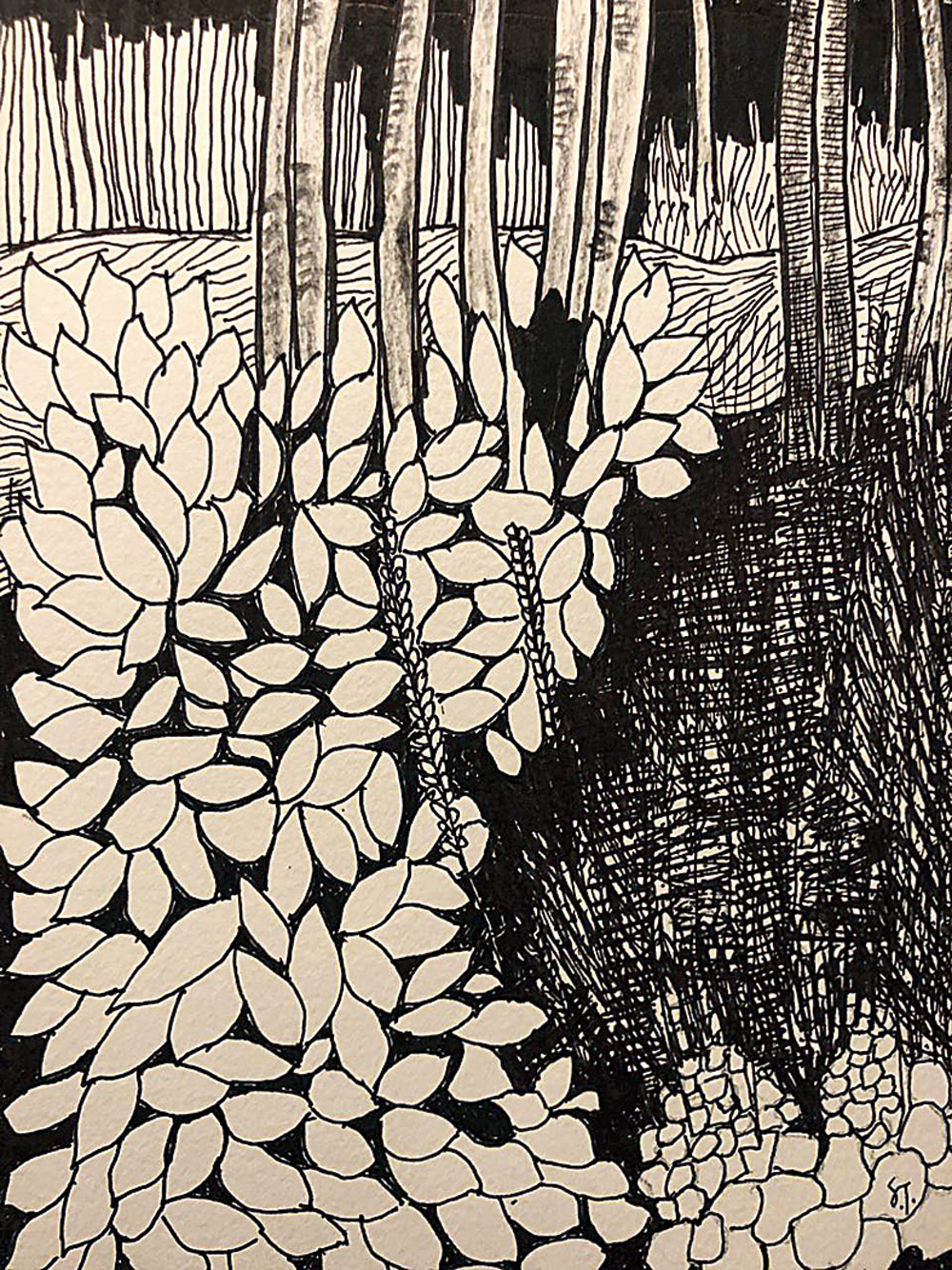 Whooooosh! Bhrooooom!! What? Was I dreaming? Who was making that terrible case against the Ladies in my dream? No, not dream. Nightmare. Must have been some Layda, some layabout lout.
Source: Anon
Sankarshan Thakur   |   Published 10.02.19, 03:59 AM

I would probably have gone down to Mahadeb and posited this to him — as I often posit flaming dilemmas to him — and been satisfied with what he said because he is a no-nonsense wholesale agent of common sense and uncommon wisdoms and he would have said it like it is. But he, alas, isn’t there astride the cart across the street and there isn’t the opportunity at the moment to run down and pose a question to him between servings of piping tea or coffee in those earthen bhaanrs whose absence everybody rues so much all the time. Mahadeb would have said it like it is. Without fear of the politically correct or any favour to the politically correct. What is this notion of politically correct, after all? What is correct is correct, what is incorrect is correct. Actress is correct. Check your dictionaries. Spokesman is correct. Check your dictionaries. Spokeswoman is correct. Check your dictionaries. But no. In the surreal realm of political correctness all of those things that are correct become incorrect. You can’t call the blind, blind, would you believe it? Or the short, short. Or the disabled, disabled. Or a servant a servant, unless it is being employed in an utterly duplicitous and dubious manner to denote the very opposite. Like someone we all know all too well likes to call himself servant of the people whereas what he really is, and wants to be more and more, is an absolute and absolutist master. The same one, you’d know him, bhaaiyon-behnon! But such duplicity is not the PradhanServant’s exclusive domain. It is far more pervasive. I mean in order to prove they are worth more than they are generally thought to be, they want to be the ones who wear the pants. Not pants as in pants with those two chutes into which legs slide and which we used to at one time get tailors to stitch. Pants as in metaphoric pants. Pants as in She Is The One Who Wears The Pants. Leh! as they say. Or even Ladakh. What inverted travesty is that!? They want to wear pants, whereas they should be aspiring to make men wear skirts or saris or whatever it is they wear. They aspire to be men, when men are condemnable folk, totally and utterly. Agreed. Don’t seek to wear pants. Don’t seek out a separate queue. Be a woman, man! Turn chivalrous. Don’t wait upon doors to be opened, begin opening doors.

For a start. But we are very far from that start. We are still fighting over things past and seeking to change them. Third person pronouns, for instance, cannot be He. He has to be She. Man. Woman. Child. Child is the father of man, we have been told. Or no! Mistake. Oh no, again! Can’t say mistake, can we? Okay then, mistertake. Soon will come a time history will be called herstory.

Whooooosh! Bhrooooom!! What? Was I dreaming? Who was making that terrible case against the Ladies in my dream? No, not dream. Nightmare. Must have been some Layda, some layabout lout. What vile nonsense was he spewing? Even though we are well used to it now, even though it has been nearly five years of nonsense being spewed upon us. Where were we, but? At Bud? And Get? We always digress. (Psst, and when it’s the ladies, digression is the way to go.) But we were at Bud and Get. Also known as that budding star who is getting all things:

Look I am so thrilled I’m beginning to bud

So here’s a case full of goodies for you

I do the bidding of the one and only stud

So the goodies are jumlas, and that’s your due.