Rajat Gupta’s memoir is the biggest gamble of all

There can, after all, be only one book he can write to set the record straight 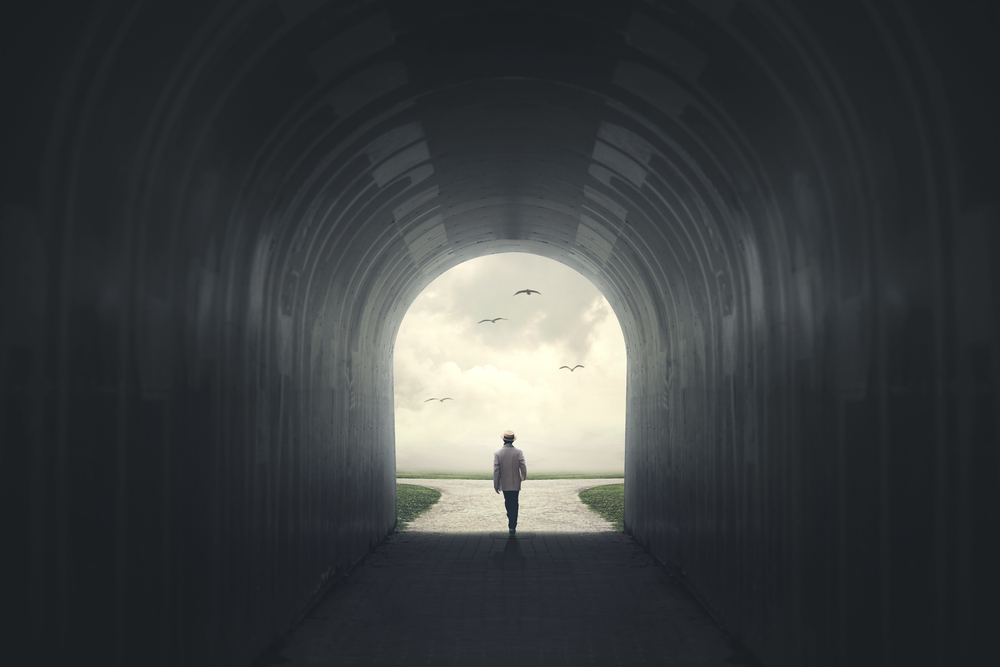 The underlying message of Rajat Gupta’s memoir ‘Mind Without Fear’ is one of redemption, rehabilitation and rebirth. With it, he wants to first control and then change the narrative
(Shutterstock)
D. N. Mukerjea   |   Published 09.04.19, 02:33 AM

Gupta’s book, written over two years, tackles multiple themes. There is betrayal and hurt by close friends and institutions, particularly one, McKinsey & Co., the global consulting giant that he once headed and helped grow. He calls out colleagues who twisted the knife where it hurt the most, and questions McKinsey, which dumped him with no remorse.

There is disillusionment with the idea of America. The nation that once took in a near penniless orphan, and bestowed upon him fame, honour and riches, mocked him and threw him into jail. There is also a parallel narrative of Gupta’s disenchantment with America’s courts: in his telling, can the courts of the world’s greatest democracy really be so biased?

And of course, there is hubris—of associating with a dodgy Wall Street operative with seemingly impeccable credentials who manipulates him and is ultimately the cause of his downfall.

Through all this Gupta skillfully tells the story of his life. Born to educated, middle-class, Indian parents, orphaned at 19 with the burden of siblings to care for, admission to IIT (Delhi) and Harvard Business School, marriage, birth of four daughters, rising to the top of McKinsey, addressing the United Nations, hobnobbing with the likes of Bill Gates and Bill Clinton, an agonising trial, conviction, ignominy, making friends with fellow cons, being summarily thrown into solitary confinement, religion in solitary confinement, release and then…?

Mind Without Fear is Gupta’s ultimate throw of the gauntlet at all naysayers. Sipping honey-laced warm lemon water at a Delhi hotel in late winter, Gupta is talking about the book and life as he sees it, interchangeably. Indeed, were there no conviction and jail, he would not even have written his book, he says.

“The book,” he says emphatically, “is not a defence.” “I have been tried in a court of law, I have been convicted. I have appealed, I have lost my appeals.”

The greater purpose lies elsewhere. In Gupta’s telling, “There were lots of people who looked up to me as a role model, and I must have disappointed them. So, I wanted to tell my side of the story.”

Before Indra Nooyi, Sundar Pichai or Satya Nadella, there was Gupta, the first Indian to have broken through the glass ceiling of America’s notoriously insular and colour-conscious boardrooms. While that feat was acknowledged across the world, among Indians he attained God-like status. And then he fell.

With the book, Gupta wants to first control and then change the narrative. The courts of law found him guilty, but will the court of man think the same?

Some form of redemption has already taken place if it can take the shape of Indian businessmen embracing him a second time. In the first instance, they feted him for his achievements. This time around, they’ve forgiven him and taken him back. Gupta has also been speaking to select groups of people, such as IIT alumni, and seeking their forgiveness for being seen to have let them down.

But the book is the biggest gamble of it all. There can, after all, be only one book Gupta can write to set his record straight. His main argument is that he didn’t testify, and hence the jury and the judge didn’t know the full picture. But if it were so important, why didn’t he?

Gupta says that in all his life as a consultant, others followed his advice. Given that was his training, when his lawyers told him not to testify, despite his personal misgivings, he didn’t. And perhaps sealed his fate.

But what of his original sin? Of doing business with Raj Rajaratnam, and the tips that were supposedly passed on. As the one-time high priest of McKinsey, brought up on founder Marvin Bower’s values of rectitude and lofty principles, wasn’t partnering with Rajaratnam, known on Wall Street as a man of reckless ways and sharp practices, sin in itself.

Gupta says “All of Wall Street are sharks”, but then does admit that there was a “seduction”. Rajaratnam donated generously to the Indian School of Business and that drew Gupta to him. He also does add that at McKinsey they have all been mostly “sheltered” from the Wall Street types and equally, that Hank Paulson, former Goldman Sachs CEO thought that Rajaratnam was one of the most “talented” hedge fund operators.

And what of the insider trading? Gupta is clear there was never any insider trading. To be sure, there is no evidence yet that he made any personal gains from any of his ‘tips’ to Rajaratnam. So, is it possible that the US justice system unfairly punished him? Does that make him more sinned against than sinning?

Thus, whatever else he may admit to (in some interviews, he says that with hindsight he wishes he were more circumspect), he doesn’t demonstrate any penitence. There is no peccavi, nor mea culpa.

Yet, like a sore that refuses to heal, the taint can never fully disappear. Opinions about Gupta have been swirling ever since the case first came up. Many people see him as an extremely smart and perhaps even arrogant man who got over-greedy, overreached, and paid the price. Gupta will have to stare them down, and justify himself over and over and over again. Book or no book, that burden will be his to carry forever.

But that’s exactly what makes Gupta a literary character for the ages, his life a parable for humanity’s virtues and vices.

And what of his legacy? “This legacy of this imperfect world, where people ascribe ‘X’ to you or ‘Y’ to you, how does it matter,” he says. “If my legacy is, ‘this guy was an insider trader’ it doesn’t matter. My legacy could also be ‘he built two great institutions’, or ‘he took McKinsey global’. I am indifferent.”

And, armed thus, and with a book to boot, Rajat Gupta readies to face the future.

Can redemption emerge from the pages of a book? That is the conceit of Rajat Gupta’s recently published, 342-page memoir, Mind Without Fear (Juggernaut Books).

Memoirs from time immemorial have served different masters: from St Augustine’s Confessions (journey of spiritual enlightenment) to Gandhi’s The Story of My Experiments with Truth (explaining oneself to the world) to Errol Flynn’s My Wicked, Wicked Ways (look, what an unrepentant rascal I have been), these books have inspired, informed, titillated, and shocked. Given the prolificity of memoirs, it’s safe to say that there must be at least tens of thousands, if not hundreds of thousands, of them across languages. And joining this melee is Gupta’s Mind Without Fear with the underlying message of redemption, rehabilitation and rebirth.

Gupta is no ordinary citizen seeking to explain his actions favourably: he is a fallen angel. While business executives routinely fall from grace—GE’s Jack Welch and Jeff Immelt are great examples of mighty CEOs whose reputations have taken a tumble—rarely has somebody of Gupta’s stature been packed off to purgatory in full glare of the world’s media.

I made a mistake. I should have told my story: Rajat Gupta