Hindi in schools: Education policy should not play games of domination

The spirit of the Constitution encourages respect for all languages 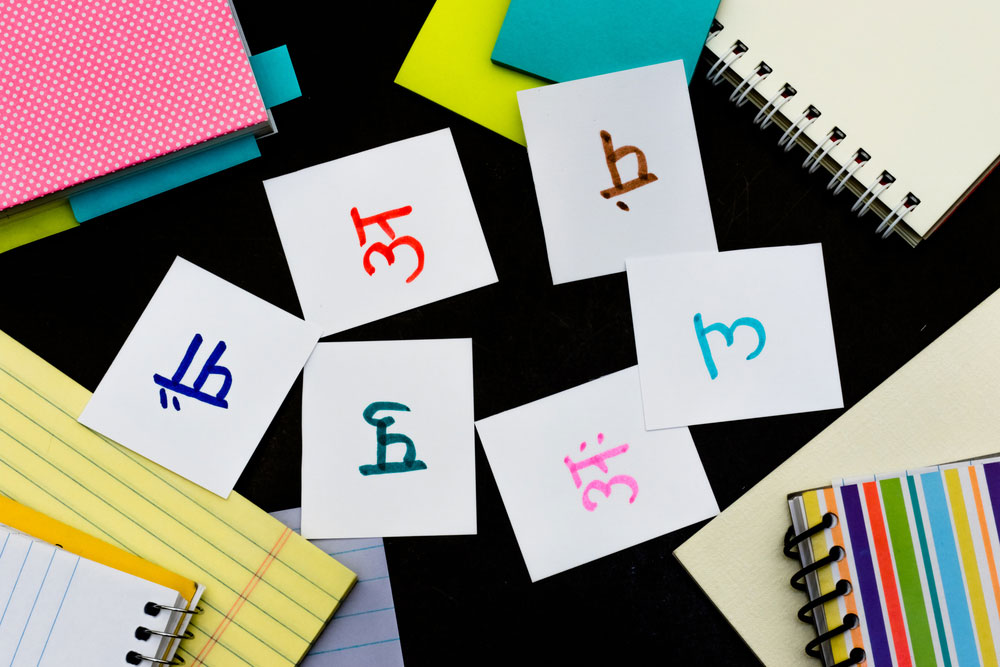 BJP-led government’s renewed attempt to slide in Hindi seems to have sharpened suspicions of not just an imposition but also an effort to force India into the homogeneous mould favoured by the BJP.
(Shutterstock)
The Editorial Board   |   Published 04.06.19, 03:40 AM

The gift of plenty can sometimes be troublesome. India is brimming over with languages — the 2011 census shows that although 96.71 per cent of the population speaks one of the 22 languages listed in the Eighth Schedule of the Constitution, there are 121 mother tongues including the listed languages spoken by more than 10,000 people. The number of rationalized mother tongues is 1,369, but not many of these are spoken by 10,000 people or more. It is no wonder that successive education policies in the country have been rather indecisive about language learning, wavering between two languages and three for children. The latest hullabaloo over the three-language system enumerated by the draft national education policy of the new Narendra Modi-headed government was incited by a cleverly-written provision that, by implication, makes Hindi compulsory in non-Hindi speaking states. Protest exploded from parties in non-Hindi-speaking states, especially Tamil Nadu and Karnataka from the south, and Maharashtra and Bengal among others. Earlier efforts to make Hindi the lingua franca failed too, with the southern states perceiving it as politico-linguistic domination of the north. The Bharatiya Janata Party-led government’s renewed attempt to slide in Hindi seems to have sharpened suspicions of not just an imposition but also an effort to force India into the homogeneous mould favoured by the BJP. That the draft national education policy appeared almost at the same time that members of the new government took oath of office did little to allay suspicions. It might look to the Opposition as though the BJP was just waiting to make sure of a firmer hold on power the second time before making Hindi compulsory in schools.

Maybe it was a bit too eager. The protests have forced a change in the draft so that, in effect, the languages learnt will be a choice of the states. The frantic assurances of ministers that this is merely a draft did nothing to stem the protests. The spirit of the Constitution encourages respect for all languages. Given the number of languages, even when the medium is the dominant regional language, many children would still be deprived of learning in their mother tongue. This is often a serious hurdle in learning among many minority groups. Education policies should focus on these problems instead of playing tug-of-war with games of domination.