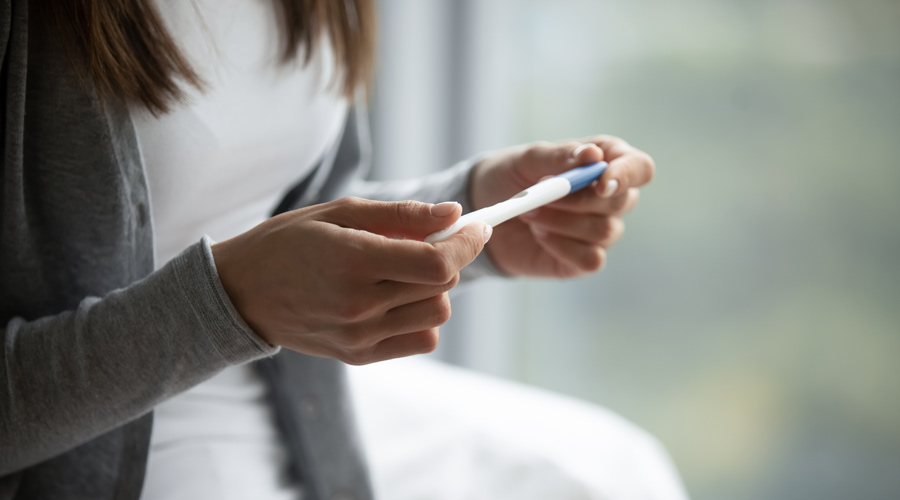 As many as 27 million Indian couples are estimated to be struggling with infertility. While those among them who have financial and other resources can seek medical intervention, the assisted reproductive technology sector in India has, so far, remained largely unsupervised. That is now poised for change with the assisted reproductive technology (regulation) bill that the Lok Sabha passed last week. The Rajya Sabha will soon debate the draft legislation, which aims to create a national database of registered facilities legally authorized to offer services such as in-vitro fertilization, intrauterine insemination and surrogacy. The proposed law makes written consent from all parties mandatory, ensures that underage women and men are not used as donors of eggs and sperm, and lays down other safeguards intended to curb exploitation in the sector. The fertility industry has grown rapidly in India — even mainstream Bollywood has caught on — and the bill is long overdue. In a country where infertility is often treated as a taboo subject, a law might also serve to open up conversations about medical challenges that are culturally conflated with masculinity and femininity far too frequently.

But the draft legislation misses an important opportunity to fully offer justice. It bars same-sex couples and single men from using assisted reproductive technologies to become parents, creating a discriminatory legal regime. Only a married woman who has a child of her own can donate eggs, a clause that dictates what an adult Indian female can or cannot do with her body. While the bill rightly requires written consent from stakeholders, it does not guarantee counselling for donors, many of whom might be emotionally and financially vulnerable. If the bill is passed in its present form, it would represent an instance of a new law that is outdated at birth. The United Kingdom, from where India has historically borrowed many of its more archaic laws, offers a positive precedent in this case. It first introduced regulations on ART treatments in 1990 but then radically updated the law in 2008 to recognize, among other things, same-sex couples as legal parents of children conceived through these technologies. Some Australian states — they each have different laws regulating the ART sector — have, in recent years, also allowed same-sex couples to benefit from the stunning gains in modern medicine and become parents. Science does not discriminate. A new law necessitated by scientific advances must not either.