Search on for Gyanendra Mishra’s body, suspected to have been killed in an explosion while illegally manufacturing crackers 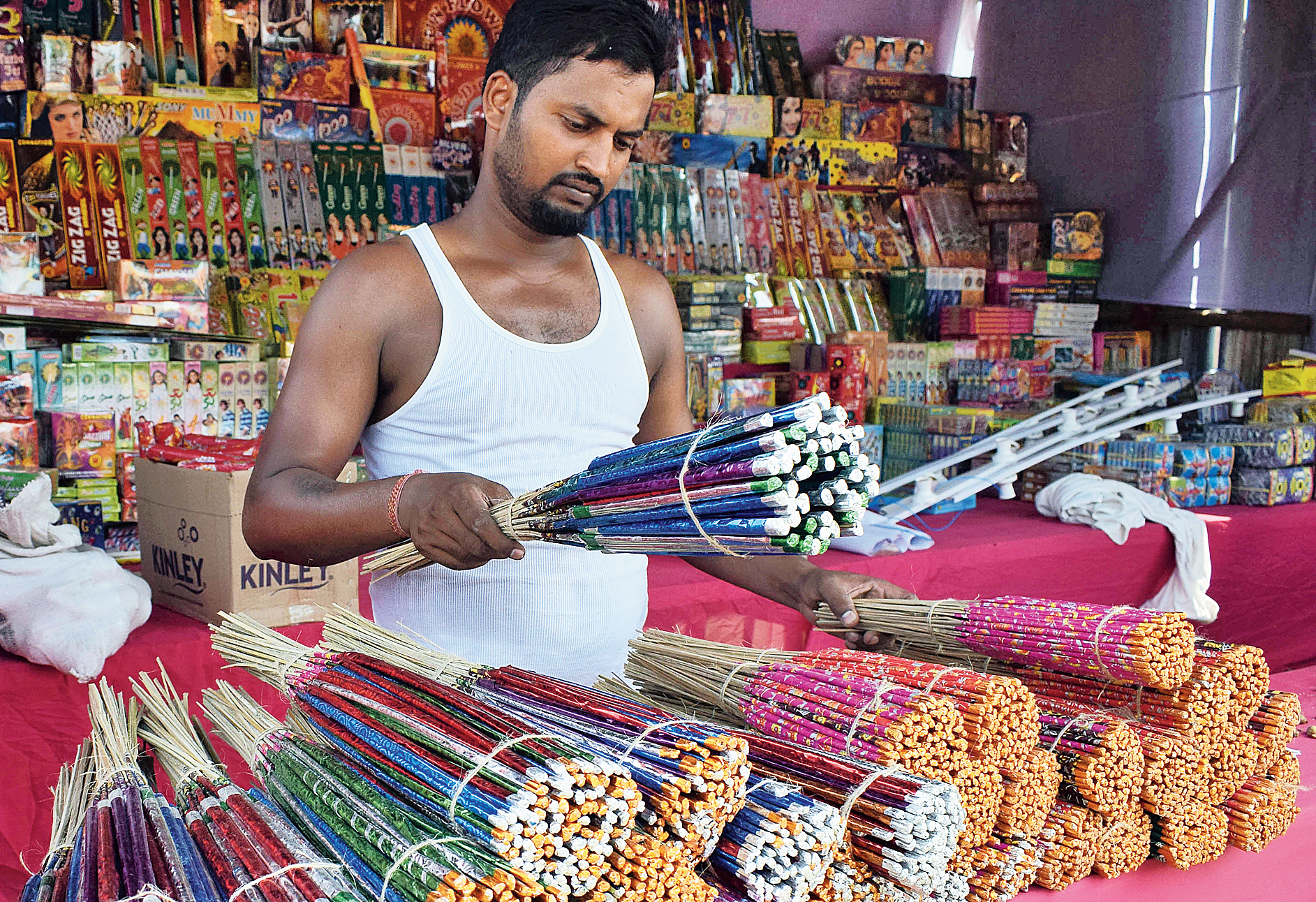 Police are yet to retrieve the body of Gyanendra Mishra, 40, who was suspected to have been killed in an explosion while manufacturing crackers in his house near Banamalipur on Thursday.

The mutilated body of Laxmipriya, wife of Gyanendra, was found from the spot on Thursday.

It was alleged that Gyanendra was illegally running the cracker manufacturing unit.

The police said they had removed the debris piled up at the spot searching for Gyanendra, who was feared dead, but could not get any trace.

“So far, we have found the body parts of a woman from the spot. Gyanendra’s father Nrusingha Mishra had claimed that his son and daughter-in-law were present on the spot few minutes before the mishap. Based on his statement, we had initially thought Gyanendra of being killed in the mishap.

However, we have not retrieved any evidence, which can corroborate his death. We area also planning to send the remaining of the body parts found from the spot for a DNA test,” said a police officer.

He also said they were trying to track Gyanendra’s mobile phone.

The intensity of the blast was so severe that the mutilated body parts of the woman were thrown to a distance. Deputy commissioner of police Anup Kumar Sahoo said further investigation was on to ascertain whether Gyanendra died in the explosion.

“We also conducted raids on the houses of Gyanendra’s two brothers and seized huge quantity of firecrackers. We have also diffused explosives procured by the family for manufacturing crackers,” said Sahoo.

In another development, the police have decided to start a drive to curb illegal manufacturing of crackers in the city, especially at Jatni, Chandaka, Balianta and Balipatna.

The police said inspection of godowns at Jatni, which is the biggest market of crackers would start shortly.

“The police, is assistance with fire officials, will inspect the godowns to take a stock of the fire safety measures,” said a police officer.