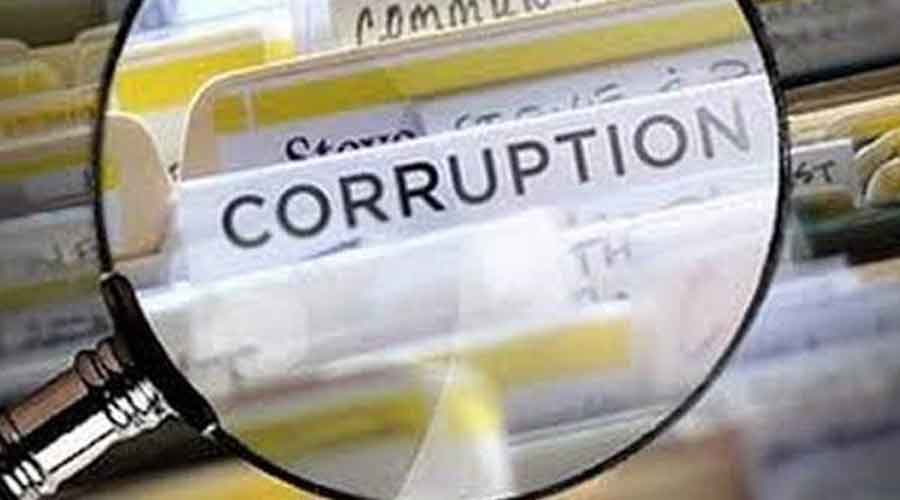 The Odisha government on Wednesday dismissed senior IAS officer Vinod Kumar from service on corruption charges after Government of India approved the state government’s proposal in this regard.

According to the press release issued by the chief minister’s office the 1989 batch IAS officer has been accused of sanctioning money through dubious means when he was the managing director of the Odisha Rural Housing Development Corporation after the Super Cyclone of 1999.

The Super Cyclone had wreaked havoc in the coastal belt of Odisha, particularly in Jagatsinghpur district. Over  10,000 people had died. Thousands of thatched houses had been damaged. The Corporation had been assigned with the task of helping the rural poor rebuild their houses.

“After the Super Cyclone, Kumar during his tenure as the MD of ORHDC (2000-2001) had extended loans amounting to Rs 33.44 crore to dubious private firms and individuals without adhering to any norms,” said the press release issued by the CMO.

In 2018, the special vigilance court had convicted Kumar for financial irregularities in the OHRDC and sentenced him to three years imprisonment.

The vigilance had registered as many as 27 cases against Kumar for allegedly sanctioning loans and accumulating properties disproportionate to his known source of incomes.

He had been accused of providing funds meant for construction of low-cost houses for the victims after the cyclone, to an NGO without adhering to any prescribed guidelines, showing undue favour to builders and others to get loans without any collateral security and proper scrutiny.