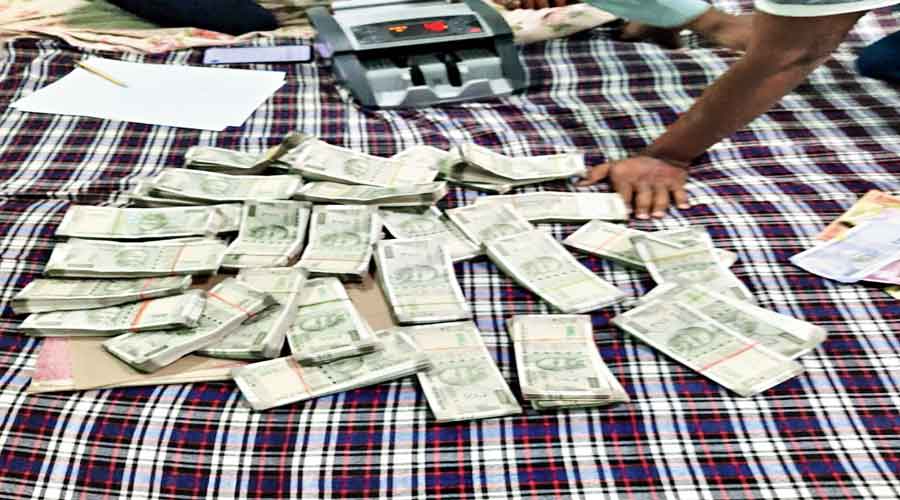 A special squad of Odisha vigilance on Wednesday forcibly broke open the entrance door of an executive engineer’s house and conducted a raid. The squad seized Rs 19, 51,500 in cash from his house, said a media release issued by state vigilance.

“As Sethy at Berhampur and his son at Bhubaneswar locked themselves inside their houses and showed non-cooperation even after being told about the search warrants, the vigilance team forcibly entered the premises after breaking open the entrance doors. In this connection appropriate legal action will be taken against them for obstruction in lawful discharge of duties,” the press release said.