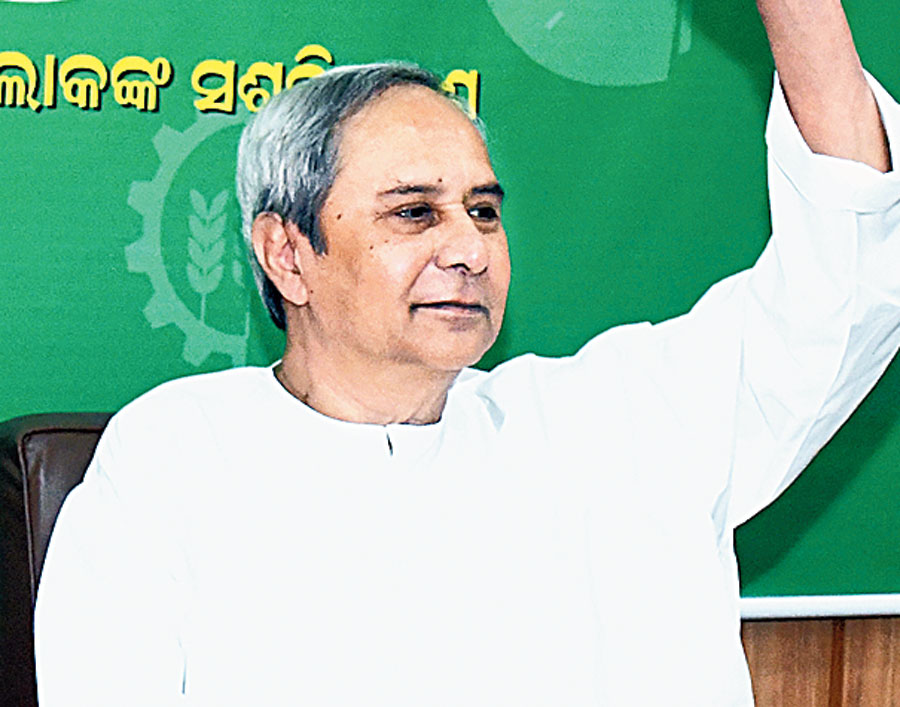 The Odisha government on Monday decided that farmers would receive their payments within three days of selling their paddy to government agencies.

The state cabinet meeting held under the leadership of chief minister Naveen Patnaik on Monday took the decision while fixing a procurement target of 37 lakh metric tonnes of rice during the kharif season. The ceiling of three quintals of paddy per farmer has been waived off.

The farmers will be paid their amounts between 24 and 72 hours. The cabinet also approved the food and procurement policy for 2018-19 to regulate all aspects of paddy procurement.

The kharif marketing season will start from October 1 and will conclude on September 30 next year.

Emerging from the meet, chief secretary Aditya Prasad Padhi said: “We have set a target to procure 37 lakh metric tonne (MT) rice (55 lakh MT paddy). The food supplies and consumer welfare minister can also revise the target if the need so arises.”

Union petroleum minister Dharmendra Pradhan, however, said: “This is another blatant lie and a false commitment is being given by the Naveen Patnaik government to the people. The state government used to give such commitments every year but it never happened. This time BJP workers will guard the mandis (stockyards) and if any attempt is made to divert the money through millers, we will launch an agitation.”

Addressing his BJP women workers in Puri, party national president Amit Shah had spoken about the nexus between the millers and officials that had resulted in farmers not getting their legitimate due.

The cabinet also approved the details of implementation of its flagship ‘Ama Gaon Ama Vikash’ scheme. Under the programme, the chief minister sanctions schemes for villages at panchayat levels through videoconferencing. He interacts with panchayat representatives and the villages and announces schemes for them. The government has allotted Rs 1,250 crore for the project.

Under the programme, local people, community organisations, public representatives, government officials and other stakeholders identify and suggest the required projects to bridge the gap in infrastructure development. The cabinet has decided that programmes sanctioned under the scheme will be executed by panchayat samiti. There will be no involvement of contractors in these programmes. All the projects will have to be completed within one year of sanction.