Christians are butchered in Pakistan, not in Odisha: BJD MP Sasmit Patra

He also tagged his speech at the IPU, Belgrade in his tweet, in which he had come down heavily on Pakistan. 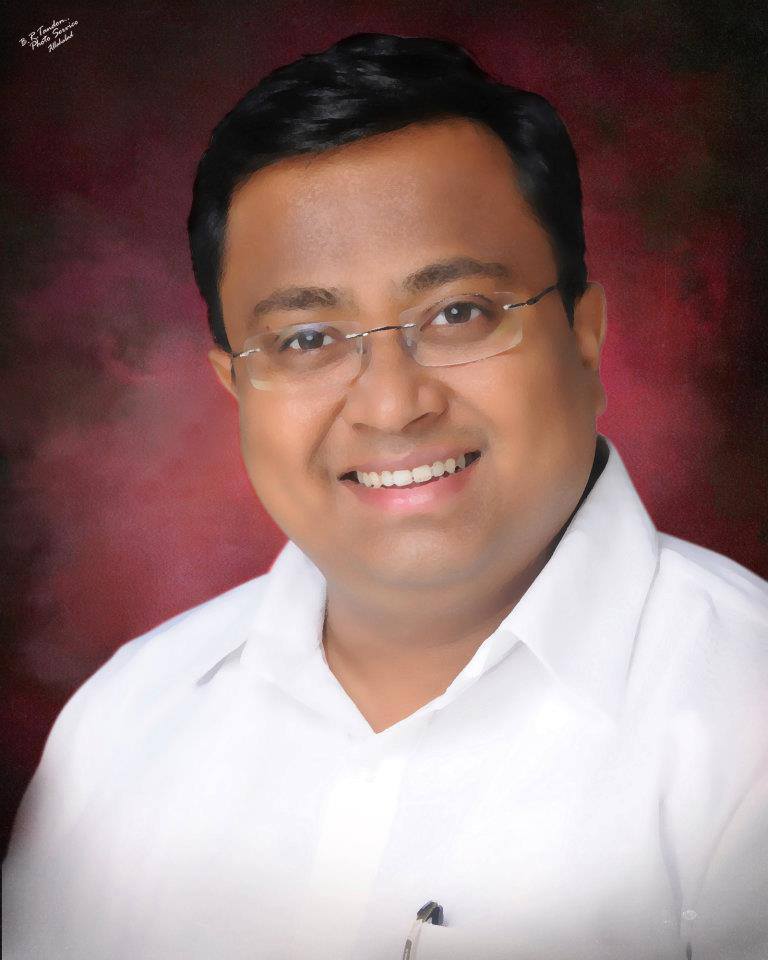 Christians are 'butchered' in Pakistan, not in Odisha, snapped Biju Janata Dal MP Sasmit Patra on Wednesday at Pak army spokesman Asif Ghafoor over his dubious 'Merry Christmas' greeting to the community members in Odisha 'under a Hindutva-obsessed environment'.

'Christians in Odisha are safe, strong and empowered. Not butchered as in Pakistan!' Patra, a Rajya Sabha member and himself a Christian, told Major General Asif Ghafoor of Pakistan's Inter-Service Public Relations, on his twitter handle in response to the Pakistani army officer's sarcastic greetings to Christians in Odisha.

Ghafoor had earlier tweeted, 'Very Merry Christmas to Christians in Pakistan, across the globe and especially to the ones in the states of Odisha and alike under the Hindutva obsessed environment.'

'Please hear a young Christian MP (Patra himself) from Odisha (since you referred to Odisha), slamming Pakistan's anti-minority barbarism before 170 countries this year at 141 Inter-Parliamentary Union, Belgrade,' added Patra, also the BJD spokesperson, in his tweet.

He also tagged his speech at the IPU, Belgrade in his tweet, in which he had come down heavily on Pakistan for its anti-minority policies to persecute them on religious grounds.

'It is shameful and derogatory, condemnable the kind of action Pakistan has been taking over the years. The minorities in Pakistan are fleeing Pakistan because Pakistan is perpetrating crimes on them. Can Pakistan confirm that it is home to 130 UN-designated terrorists and 25 terrorist entities listed in UN? Is this the agenda of Pakistan?,' Patra is heard telling the IPU in his video footage, which he tagged in Tweeter handle for Ghafoor to have a look.

'I am extremely sorry to say we did not want to bring it to the floor, but today the kind of hatred Pakistan has tried to show and the blatant lies it has perpetrated through the IPU and misused the platform, it is shameful. We denounce it, we condemn such lies,' Patra said in his speech.