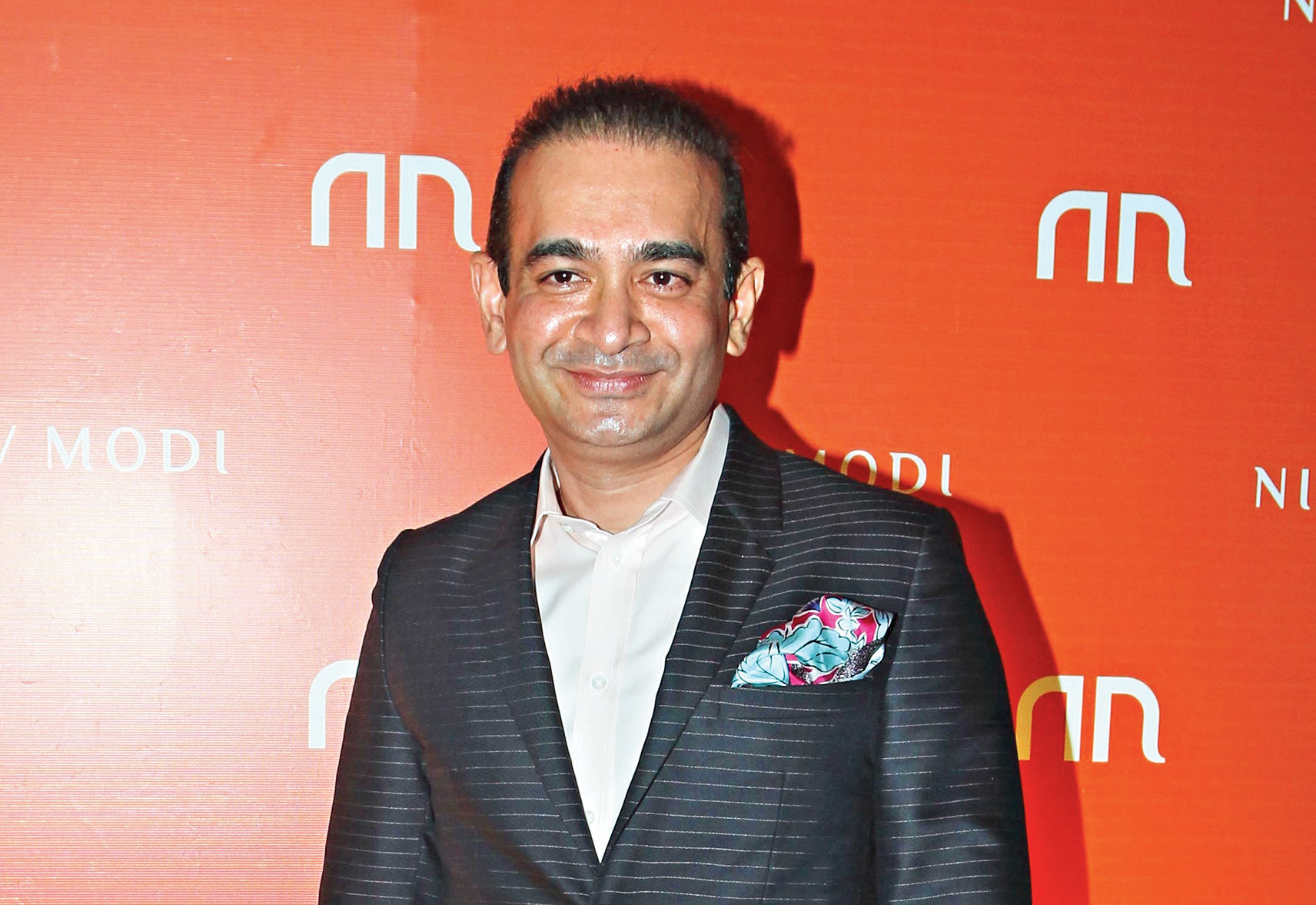 The probe into the Rs 13,000-crore Punjab National Bank scam involving Nirav Modi is likely to see Indian investigators head to London soon, after the media exposé revealing that the fugitive diamantaire is living and working in the British capital.

A joint team of the CBI and the Enforcement Directorate is likely to be sent to the UK to pursue Nirav’s extradition, government sources said.

“The latest video of Nirav living in London and running a business from there have left the government red-faced ahead of Lok Sabha election. A joint team of both ED and CBI will be sent to London by next month,” said a Union home ministry official.

India had sent an extradition request for Nirav to Britain in August last year and conveyed to the UK through Interpol that he should be detained since there’s a red-corner notice against him.

However, Nirav is living in a luxury flat in London’s West End and has legally started a new diamond business there, The Daily Telegraph revealed.

The CBI has filed a chargesheet in the case against Nirav and his uncle Mehul Choksi, a co-accused in the case. The Enforcement Directorate is probing money-laundering charges against the duo.

“Both the probe agencies will be asked to carry fresh sets of documentary evidence along with the copies of chargesheets to be submitted before the court,” the official said.

Another official expressed shock that the UK government had allowed Nirav to stay despite red corner notice against him. “What is the point in sending a joint team of investigators to London? The government needs to first intervene and request Britain diplomatically to act on the Interpol notice. Otherwise, the proposed visit by the probe team will only be a futile exercise and reduced to a holiday plan,” he said.