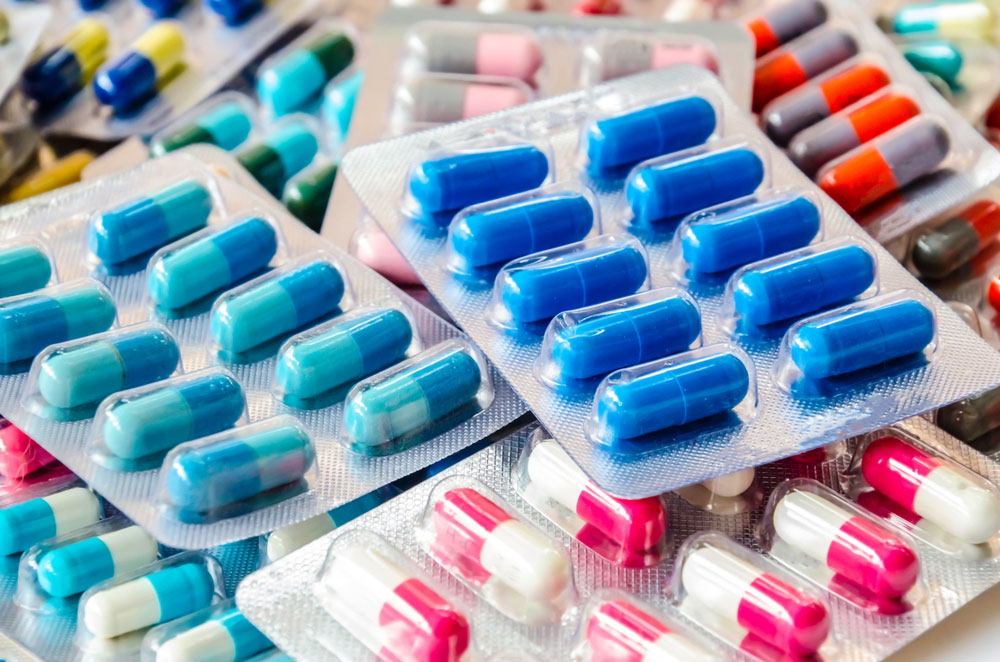 The key sensitivities to growth and profitability estimated of the Indian pharma industry will be regulatory interventions such as price controls and compulsory genericisation for domestic market and continued regulatory overhang with respect to manufacturing quality deficiencies during USFDA audits
Shutterstock
PTI   |   New Delhi   |   Published 28.01.20, 09:40 AM

The growth trajectory for the Indian pharmaceutical industry is likely to remain at 10-13 per cent in 2020-21 despite challenges, according to rating agency Icra.

The expected growth in the next financial year is on the back of healthy demand from the domestic market given increasing spend on healthcare along with improving access, Icra said in a statement.

This along with abatement in pricing pressure for the US market, new launches and market share gains for existing products and consolidation benefits will drive growth in 2020-21, it added.

During Q2 FY2020, India witnessed outbreak of many diseases in many parts, aiding the growth of the anti-infective segment, he added.

Though margins remain healthy, pricing pressures for the US base generics business (albeit moderating), lack of limited competition products and manufacturing quality issues will continue to put margin pressure, Icra said.

Higher share of domestic business and operational efficiencies will provide overall cushion to margins, it added.

The key sensitivities to growth and profitability estimated of the Indian pharma industry will be regulatory interventions such as price controls and compulsory genericisation for domestic market and continued regulatory overhang with respect to manufacturing quality deficiencies during USFDA audits, the statement said.

”The US market growth at 13.6 per cent in H1 FY2020 was impacted by regulatory overhang in the form of warning letters, one-offs such as delayed shipments, voluntary recall, though few limited competition products, lower pricing pressure, volume expansion for existing and new product launches supported growth,” Jain said.

Unlike in the past, when several Indian pharma companies ramped up their R&D spend targeting pipeline of specialty drugs, niche molecules and complex therapies, this time around companies are optimising their R&D spend, the statement said.

The capital structure and coverage indicators are expected to remain strong despite pressure on profitability and marginal rise in debt levels given inorganic investments, he added.

”The key sensitivity to ICRA's view remains productivity of R&D expenditure, increasing competition in the US generics space and operational risk related to increased level of due diligence by regulatory agencies,” Jain said.

The rise of the superbacteria