Advertisement
Home / Opinion / The rise of the superbacteria

The rise of the superbacteria

Antibiotic resistance is projected to rise to 10 million by 2050 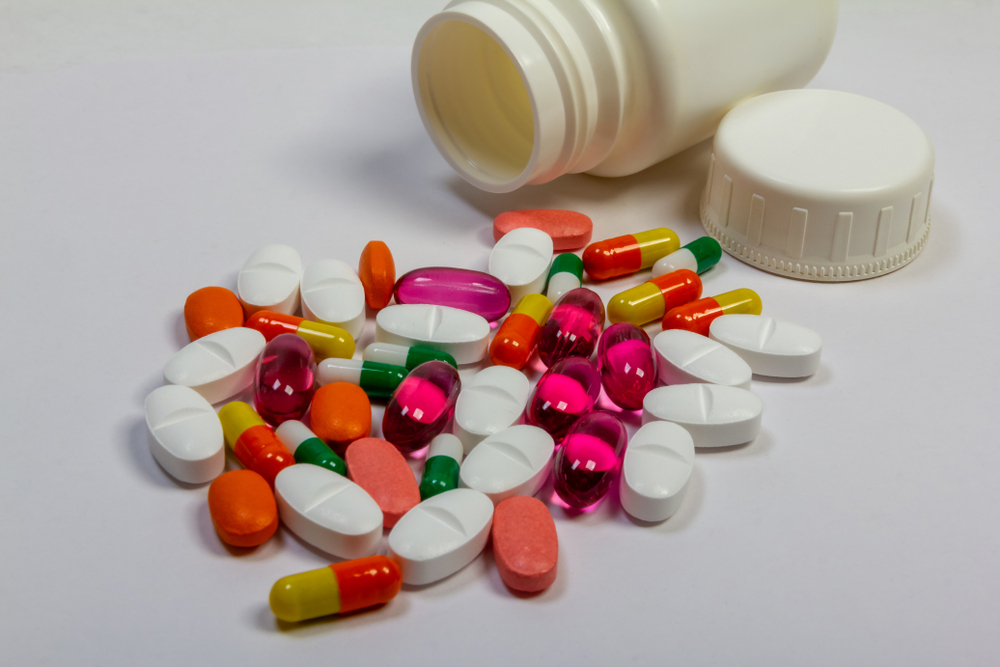 One common misconception is that antibiotic overuse and inappropriate prescribing are the only factors contributing to antibiotic resistance
(Shutterstock)
Maliha Ahmed And Hsien-Cheng   |   Published 18.12.19, 07:01 PM

Meredith Littlejohn, a young student full of hope, battled and survived acute myeloid leukemia only to lose her life to Pseudomonas, an antibiotic-resistant infection. Antibiotic resistance causes 7,00,000 deaths annually worldwide by rendering ‘work-horse’ drugs ineffective. Without effective intervention, the number of deaths due to antibiotic resistance is projected to rise to 10 million by 2050, surpassing the toll taken by cancer, diabetes and heart diseases.

One common misconception is that antibiotic overuse and inappropriate prescribing are the only factors contributing to antibiotic resistance. While these are the obvious causes that have helped make antibiotic resistance a global problem, such other factors as the use of antibiotics in livestock and agricultural farming and the paucity in the development of new antibiotics have a crucial role to play.

So how do bacteria become resistant to antibiotics? If bacteria want to live in harsh environs, they have to find alternative pathways to survive. They can acquire the abilities of antibiotic resistance with the help of random changes in their DNA or receive resistance genes from the ones that have already evolved to become resistant. Much like Darwin’s theory of natural selection, when a mutation gives the bacterium an advantage in a particular environment, it will grow better than its neighbours and can increase its numbers rapidly. In order to prevent the antibiotic from reaching its target, bacteria might strengthen the wall on their membranes, decrease the number of accessible gates or create a club bouncer to kick out antibiotics. Bacteria can also change the structure of the target to hide from antibiotics or even destroy antibiotics directly. For example, some bacteria produce enzymes that can neuter penicillin.

Antibiotic resistance is low in terms of profitability compared to drugs used to treat chronic conditions. Antibiotics are used for short periods of time and are often curative, as opposed to drugs used to treat chronic conditions like diabetes and psychiatric disorders. A study by the Office of Health Economics in London estimated that the present value of the entire lifetime profitability of a new antibiotic drug is about $50 million whereas the same value stands at $1 billion for a drug used to treat neuromuscular diseases. The lack of economic appeal is exacerbated by the low value perception of antibiotics among consumers because of availability, ease of use and low costs. Newer antibiotics are generally priced at $1,000 to $3,000 per course. Chemotherapy, on the other hand, costs tens of thousands of dollars. Since experts advise restraint when it comes to antibiotic use, newly-developed antibiotics are kept as a last resort. This restrictive use adds to the lower returns on investments in a new drug.

Then, there is the challenge of the bacterial evolution. Manufacturers fear that profits from a new antibiotic may be curtailed prematurely if bacteria develop resistance sooner than expected. Most antibiotics are manufactured by generic drug producers and are currently off-patent. As a result, while cheap, effective drugs that are prone to antibiotic resistance are freely available, there is a trade-off in terms of having newer antibiotics that can combat antibiotic resistance but are expensive. Economic uncertainty also has a restraining effect on the public use of antibiotics, especially in developing countries like India.

Moreover, even for companies interested in discovering new antibiotics, obtaining regulatory approval can prove to be a major obstacle. In India, pharmaceutical companies face substantial hurdles in terms of regulations regarding clinical trials that further discourage investments in new antibiotics.

If left to the free market, it would be too late to tackle the emerging problem of antibiotic resistance. In addition to having strict regulations regarding the use of antibiotics and pesticides in agriculture and livestock farming, policies must encourage investments in developing new antibiotics. Greater federal funds can be allocated to developing new antibiotics in State-sponsored laboratories instead of solely relying on innovations in the private sector. The private sector can also be incentivized to invest in research and development by offering tax benefits and subsidies to pharmaceutical firms.

If we do not act before it is too late, we might witness the recurrence of the ‘Black Death’ episode in which a bacterial infection epidemic killed millions of people. Affirmative policy interventions undertaken in a timely manner can yet save millions of lives, like those of Meredith Littlejohn and others.