The IMA said it 'takes strong exception to the statement if it has really been made by the Prime Minister.' 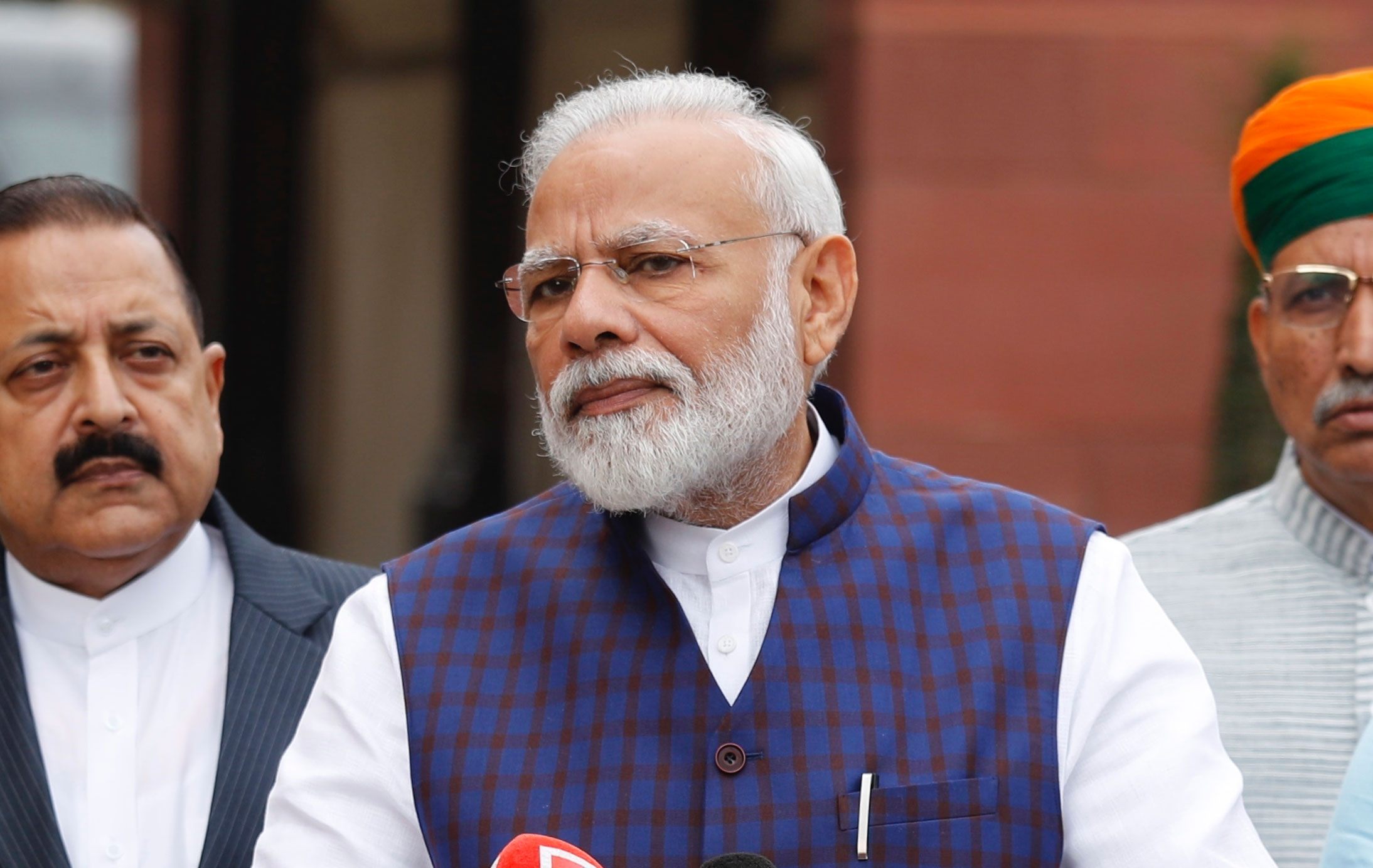 The Indian Medical Association, the country’s largest body of doctors, on Tuesday urged Prime Minister Narendra Modi to “prove, deny, or apologise (for)” a purported statement attributed to him asking pharmaceutical companies not to bribe doctors with foreign trips, gadgets and women.

The IMA said it “takes strong exception to the statement if it has really been made by the Prime Minister.”

The news website The Print had on Monday reported that Modi had in a meeting warned India’s top pharmaceutical companies to “strictly adhere to marketing ethics and not to bribe doctors with women, foreign trips and gadgets.”

“The PM told drug-makers that their non-compliance with marketing practices is pushing the government to create a strict law,” The Print reported, quoting an official in the Prime Minister’s Office who attended the meeting.

The IMA has noted that the PMO has not denied the report.

“The content and language of this nature coming from the PMO is shocking,” Rajan Sharma, the IMA’s national president told The Telegraph. “This does not behove the PMO.”

The IMA asked that if the government had details of the companies “involved in supplying women to doctors”, why did it choose “to invite them for a meeting in the PMO rather than initiating criminal proceedings” against them.

“It is imperative on the PMO now to release the names of the doctors convicted or otherwise. State medical councils should initiate appropriate action if the doctors have been convicted of moral turpitude,” the association said.

“The IMA is sceptical about the government being able to prove these allegations. If the surmise of the Prime Minister is based on unverified information, it is only appropriate that he apologises to the doctors of the country,” it said.

The IMA said the purpose of the PMO meeting seems to be to divert attention from unresolved issues relating to healthcare, pointing out that the government’s financial allotment to health has been stagnant between 1 and 1.3 per cent of the gross domestic product.

“There is no new investment either in infrastructure or in human resources,” the IMA said.

In November, a Pune-based health ethics group had said in a report that pharmaceutical companies continue to offer doctors incentives, including cash, gifts and foreign trips, in exchange for prescribing their products. The report was based on a survey relying on statements from pharmaceutical industry personnel and doctors.

Sharma said the report was entirely based on claims by certain individuals.