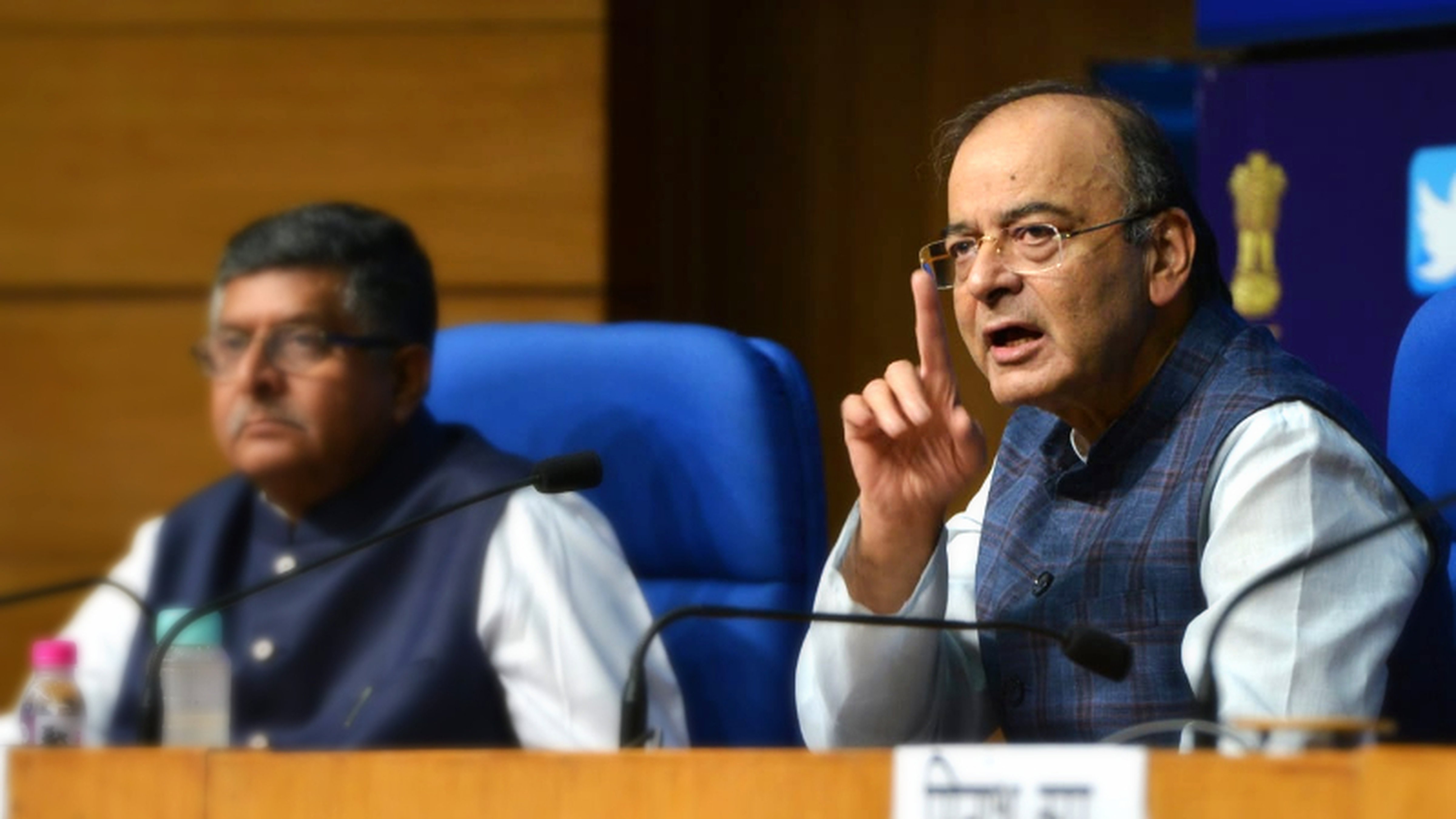 1. The grave allegations of corruption by senior functionaries of the CBI one against another, which has been widely reported in media, has vitiated the official eco-system of the organisation. The environment of faction feud has reached its peak in the CBI leading to a potential loss of credibility and reputation of the Premier Investigating Agency of the Government. It also vitiated the working environment of the organisation which has deep and visible impact on the overall governance.

2. The CVC, on receipt of a complaint on 24th August, 2018 containing various allegations against the senior functionaries of the CBI has served three separate notices (under section 11 of CVC Act, 2003) on 11th September, 2018, upon the Director, CBI, to produce files and documents before the Commission on 14th September, 2018.

Various opportunities have been given to produce such records and after several adjournments, though CBI assured the Commission on 24th September, 2018, to furnish the records within three weeks. Despite repeated assurances and reminders, the Director, CBI failed to furnish the records/ files before the Commission. The CVC has observed that Director, CBI, has not been cooperating in making available records/files sought by the Commission relating to serious allegations.

4. Considering the extra-ordinary and unprecedented circumstances which has emerged, the Central Vigilance Commission in exercise of its powers (section 8 of CVC Act, 2003) of superintendence over the functioning of DPSE (CBI), in so far as it relates to the investigation of offences alleged to have been committed under Prevention of Corruption Act, 1988, has passed orders divesting Shri Alok Kumar Verma, Director, CBI, and Shri Rakesh Asthana, Spl. Director, CBI, of the functions, power, duty and supervisory role in respect of cases already registered and/or required to be registered and/or being inquired/enquired/investigated under the provisions of Prevention of Corruption Act, 1988, until further orders.

6. This has been done as an interim measure and will subsist “till the CVC concludes its inquiry into all issues which have given rise to the present extra-ordinary and unprecedented situation and till the CVC and/or Government of India takes an appropriate decision in accordance with the law as regards to the measures to be adopted as a consequence thereof”.

7. In view of the above background, the Appointments Committee of the Cabinet has approved that during the period of such interim measure, Shri M. Nageshwar Rao, IPS, presently working as Joint Director, CBI shall look after the duties and functions of Director, CBI, with immediate effect.