Advertisement
Home / India / Anyone going near Rafale deal will be gone: Congress 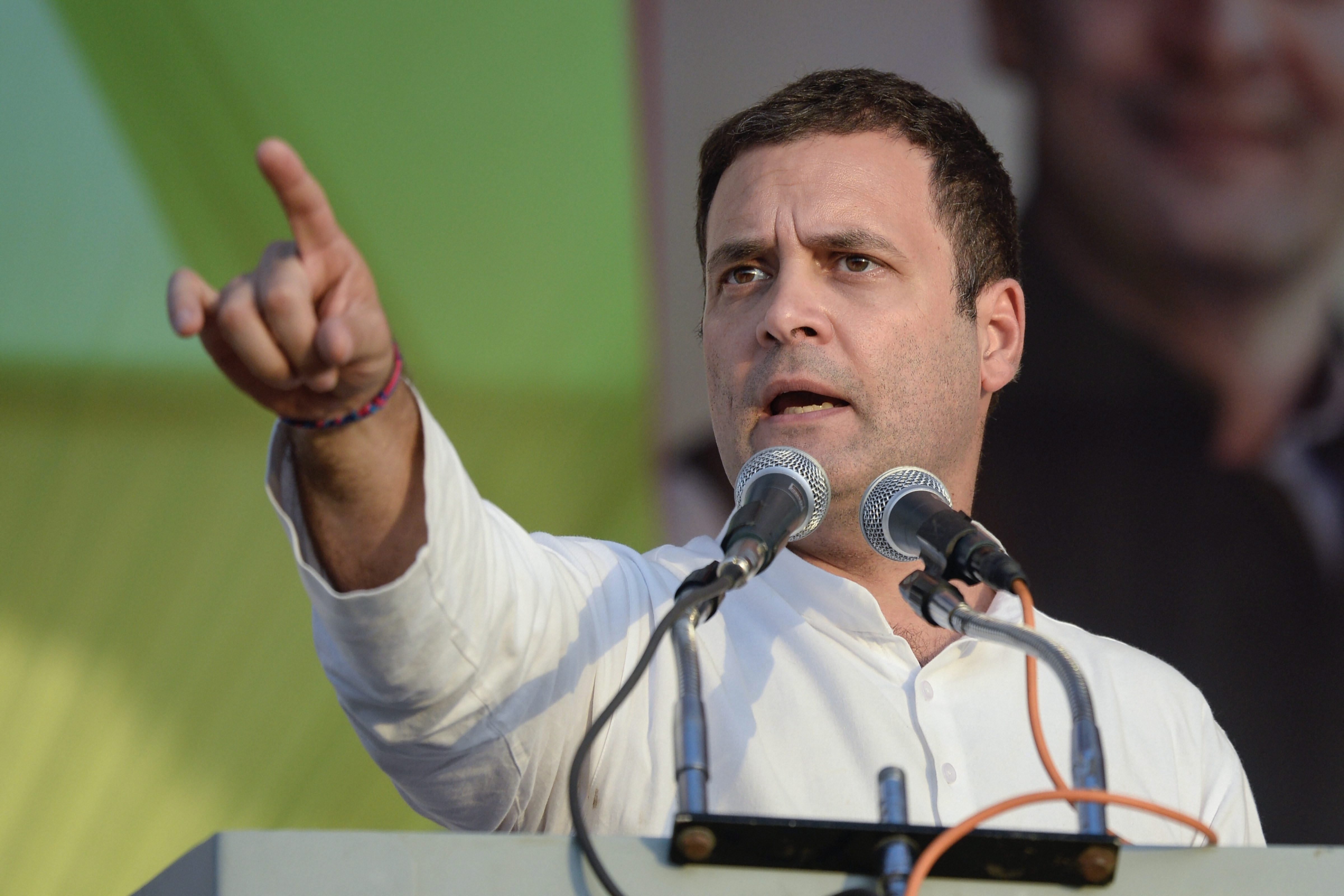 “Last night, chowkidar removed the director because the CBI was questioning the Rafale deal,” Rahul told a public rally on election-bound Rajasthan’s Jhalawar.

Amidst chants of “chowkidar chor hai”, Rahul narrated the Rafale story and said: “The farmers here won’t get adequate price for their garlic but the Prime Minister will write off Rs 3.5-lakh-crore loans of 15 businessmen. He will allow Vijay Mallya, Lalit Modi, Nirav Modi, Mehulbhai to run away with thousands of crores.”

Rahul also tweeted: “The CBI chief Alok Verma was collecting documents on Rafale scam. He was forcibly sent on leave. The Prime Minister’s message is clear: Anybody coming near Rafale will be thrown out, destroyed. The country and the Constitution are in peril.”

In another tweet, he said: “PM removed the CBI Director to stop him from investigating Rafale. Mr 56 broke the law when he bypassed CJI & LOP (Chief Justice of India and Leader of Opposition). Mr Modi, Rafale is a deadly aircraft with a superb radar. You can run, but you can't hide from it.”

The Congress party, too, linked the upheaval in the CBI to the Rafale deal with spokesperson Abhishek Singhvi saying: “It is all because of Rafale-o-mania. The Prime Minister is frightened. He is desperate to prevent facts on Rafale coming out, to delay the day of reckoning. This fear forced the government to go for the demolition of the CBI.”

Asked how the Congress was so sure that the CBI was planning something on Rafale, Singhvi said: “So many facts on Rafale had come out in public domain. Some decisions could have been taken by the honest officers of the CBI.”

He added: “There could be reasons. One, special director Rakesh Asthana had to be saved because he knew too much. Two, Alok Verma might have shown interest in Rafale. The stakes for the government were very high. Skeletons were coming out and that’s why the crackdown. But the midnight operation has shamed India.”

Some reports had suggested that the government was annoyed after Verma decided to meet Arun Shourie and Prashant Bhushan who had gone to submit a memorandum on Rafale.

The Congress too had petitioned the CVC and the CAG, demanding scrutiny of the Rafale deal. The Congress has alleged that Rafale fighter aircraft negotiated for Rs 526 crore by the UPA government was purchased by the Modi government for Rs 1,600 crore.

Accusing the Prime Minister of seeking “to achieve surreptitiously and clandestinely what he can’t do directly to sack the CBI director,” Congress communication chief Randeep Surjewala said: “Has the CBI director been sacked for his keenness to probe the layers of corruption in Rafale scam? Isn’t the rest a shoddy cover-up? Scared of the Rafale probe, Modi is killing India’s premier investigation agency. Officers are being removed in hordes and fascism prevails. Can’t save the sinking Sultanate.”