Mimi back in familiar territory with ‘Dracula Sir’ 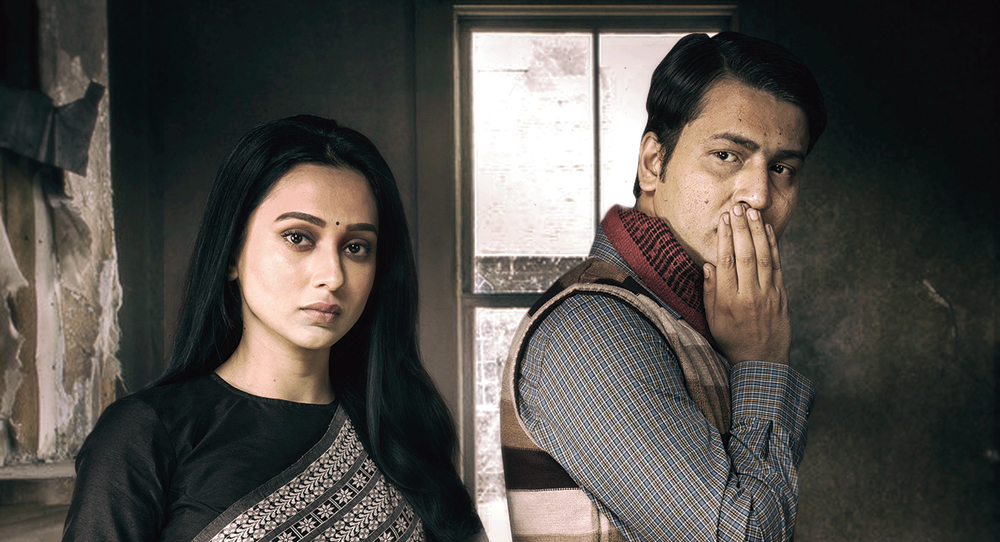 The psychological thriller Dracula Sir is about a primary school teacher who has a protruding pair of canine teeth
Promotional photo
The Telegraph   |   Published 27.12.19, 03:37 PM

The promise of a new year brings about an uplifting of spirits, and Mimi Chakraborty fans have plenty of reasons to rejoice and cheer now! The actress and MP is back in familiar territory as she starts shooting for the film Dracula Sir, also starring Anirban Bhattacharya, from January. Her last film was the Holi release Mon Jaane Na. “I’m really excited. I was waiting for the right film to come my way, and this film is the one. There is a sense of familiarity since my character looks like Pupe from Gaaner Oparey,” smiled Mimi.

The psychological thriller Dracula Sir is about a primary school teacher who has a protruding pair of canine teeth, which earns him the nickname Dracula Sir. “As destiny pushes him towards becoming the vampire he has been referred to, he has a story to tell from 1971 that makes his journey a tale of finding love and revenge. I conceived the story a decade back, and finally it is coming alive. The character of Dracula has always fascinated me... it is my effort to find a desi vampire. But what is important is to churn out a Bangali Dracula, without a castle, with a story and journey that emerges from our roots and history. My Dracula will have to create his own myth to sustain. Otherwise he will be considered mentally ill. That’s the challenge of Dracula Sir. Anirban has the range, from an underdog he can become a larger-than-life character. Mimi has a sadness and melancholia which strangely has always been overlooked. Her character Manjari is somewhat like Pupe in 1971,” said director Debaloy Bhattacharya.