Film inspiration from the South 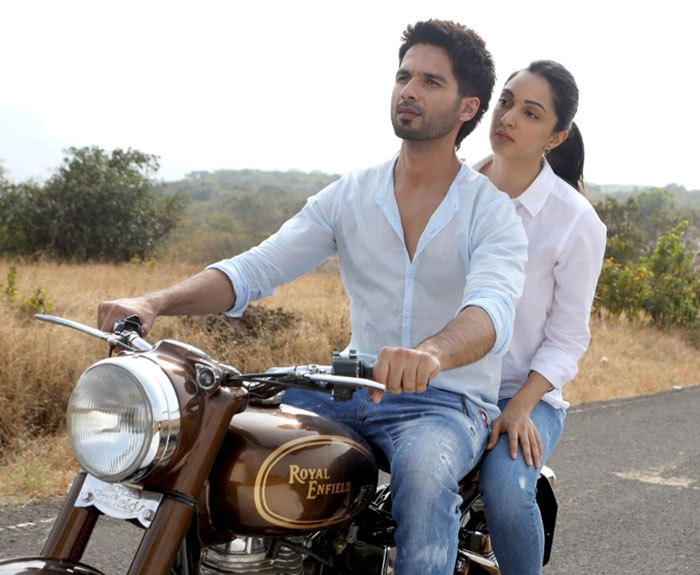 The recently released Shahid Kapoor-starrer Kabir Singh, a remake of Telugu hit Arjun Reddy, has set the box office on fire. Witnessing the huge success of the movie, filmmakers are now looking south for hits that could be turned into Bollywood sensations. A lot of films are being remade and we are certain they would set the box office bubbling over. Let’s look at some of them:

It is the official Hindi remake of Kannada blockbuster with the same title. The Kannada film had celebrated a successful run of 150-days in over 15 theatres. The romantic comedy revolves around an engineering student, who falls in love with a final-year student from his college, but a tragic event changes his perception towards life. The film stars Karthik Aryan, Jacqueline Fernandez and is being directed by Abhishek Jain.

Another blockbuster Tamil movie, Vikram Vedha starring R. Madhavan, Vijay Sethupathi and Shraddha Srinath, was directed by husband-wife duo Pushkar-Gayatri and produced by S. Sashikanth. The film is based on the folklore Vikram-Betaal. An interesting tale of a cop and a gangster, the good and the evil with many twists and turns. It was heard that Shah Rukh Khan was eager to make the film with himself in the lead along with Madhavan. It is now said producer-director Neeraj Pandey has got the official remake rights and his company Friday Filmworks have registered the title with the Indian Motion Pictures Producers' Association (IMPPA). The cast has not been disclosed yet. 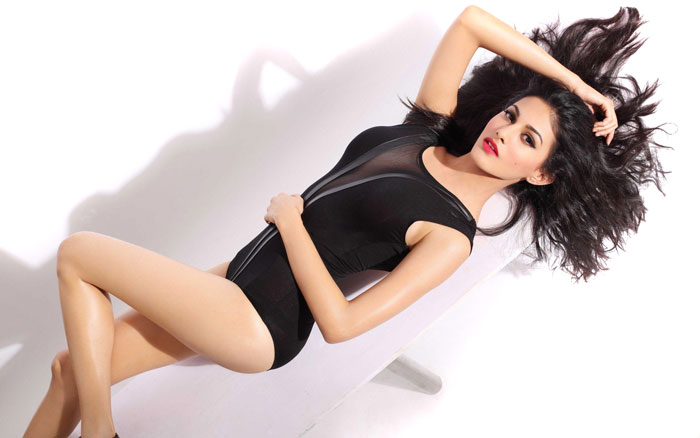 A political action drama, Prasthanam a Telugu film, was a huge commercial success in the south. The film is now being written and directed by Deva Katta who had also directed the original. Sanjay Dutt who is now the “official” producer of the film has retained the title. The film stars Sanjay, Manisha Koirala, Ali Fazal and Amyra Dastur.

Yet another Telugu blockbuster, an action drama, is being made in Hindi. The south film had Kartikeya Gummakonda and Payal Rajput and was directed by Ajay Bhupati. Suniel Shetty’s son Ahan Shetty is set to debut in the Hindi version opposite Tara Sutaria, to be directed by Milan Luthria and producer Sajid Nadiadwala.

The official Hindi remake of this 2011 Tamil horror comedy Muni 2: Kanchana has been mired in controversies as soon as it took off. It was written, produced and directed by Raghava Lawrence and featured Sarathkumar in the lead with Raghava Lawrence, Lakshmi Rai, Kovai Sarala, Devadarshini and Sriman. Things, however, have been sorted and producers Akshay Kumar, Shabina Khan and Tusshar Kapoor, have said the shooting is underway. The film now stars Akshay and Kiara Advani.

Filmmaker Karan Johar announced he would be producing the remake of Telugu film Dear Comrade. The film stars Arjun Reddy lead Vijay Deverakonda. It is said Karan decided to buy the remake rights of the film when he was just 30 minutes into watching it. He has paid Rs 7 crore for the film.

Karan Johar had also tried to buy the remake rights of Jersey, a Telugu-language sports drama written and directed by Gowtham Tinnanuri, which unfortunately didn’t work out as the original makers are planning to remake it in Hindi with south director Dil Raju. There is a buzz they are keen on casting Shahid Kapoor, who has hiked his fee to Rs 33 crore after Kabir Singh’s success.

One of the highest-grossing films at the box office, this Malayalam film was directed by Vysakh and had Mohanlal in the lead. The action-drama was shot in the Kerala rainforest. Producer-director Sanjay Leela Bhansali has acquired the rights of the film and speculations are rife that Salman Khan may take up the project.

'It is not a new phenomenon but it has been happening for long. The content from south and technicians are more superior compared to Bollywood and that is why this mad rush for remake rights.'

'A lot of inquiries come to me but there are only a couple of them who are real buyers, and the others only window shop. These inquiries only work against genuine buyers who end up paying more that what the real price is because of a sudden demand. There are a lot of producers sitting on remake rights but either the subject is outdated or the project is not viable for them now.'

'It is sheer laziness of our producers and directors who don’t want to work on original scripts. Earlier, they would copy Hollywood films. Now, south films can be bought at a much lesser price. Now, some producers are buying rights even before the south film goes on floor or before its release. Producers decide on making a film by giving only two hours of their time unlike extensive original script readings, which take time. He goes and shows the film to an A-lister. If he agrees the film is made. A similar thing had happened after the release of Ghajini.'