Advertisement
Home / Entertainment / Deepika Padukone: ‘I’m at an age where I relate to Piku the most’

Deepika Padukone: ‘I’m at an age where I relate to Piku the most’ 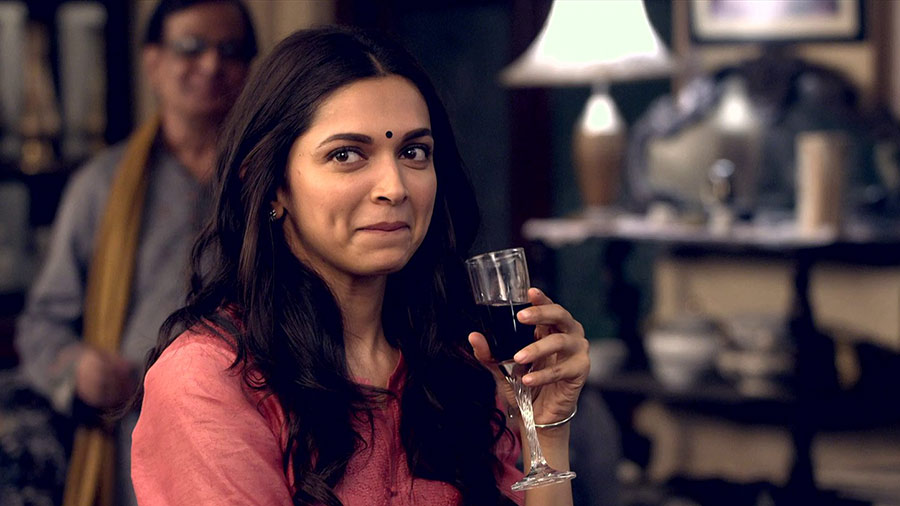 Of all the characters that Bollywood actress Deepika Padukone has played in her 15-year-long acting career, her titular role in Shoojit Sircar's Piku holds a special place in her heart.

Deepika played the character of a strong-headed ambitious woman, Piku Banerjee, in the 2015 slice-of-life drama alongside megastar Amitabh Bachchan, who essayed the role of her father. Late Irrfan Khan also starred in the film.

The 36-year-old said she and her sister, professional golfer Anisha Padukone, relate the most to Piku.

“There was something very special about the energy in that film. I feel, I and my sister (Anisha) are at an age where we are Piku. There is something about Piku that is very special,” said Deepika.

“And that's one of the movies that keep coming up in conversations... The stage of life that I am at now, that (Piku) seems to be my most favourite (character),” she added.

The actress, known for delivering acclaimed performances in films such as Love Aaj Kal, Cocktail, Padmaavat and Gehraiyaan, said everyone's aim was to give their best during the making of Piku.

“I was aware of the fact that I will be opposite these two incredible people but what makes for great collaboration is when you are not competing with your co-stars and you are really genuinely invested in telling a good story and that's what we are there to do… I don't think Irrfan was trying to be one up on Mr Bachchan or he was trying to be one up on anyone. It was a beautiful collaborative process and we were invested in giving our best,” Deepika said.

The actress also shared her experience of battling mental illness. She first opened up about her depression in 2014.

She said she hopes that her story would help other people to sail through the tough times.

“For anyone who has ever experienced mental illness, it can be, I am not saying it is… it can be a lonely journey. And that's when I realised speaking up is how I wanted to take that journey forward. It was my learning, probably my calling, where I felt like by speaking up if I am able to impact one life the purpose would be served,” she said.

Her admission about being diagnosed with clinical depression, Deepika said, was the beginning of a bigger cause, which led to setting up a foundation, Live Love Laugh, that creates awareness about mental health.

Speaking of the vision and mission of the foundation, the actress said, it is all about giving hope.

“It can be a lonely journey. We are here to say you are not alone, we are here in this together… So, giving hope to every person experiencing stress, anxiety, depression and to let you know you are not alone. And it stems, from one line, when I put my mind to it, I don't want one life to be lost because of mental illness,” she added.

Deepika will next be seen opposite Shah Rukh Khan in Yash Raj Films' Pathaan. The Siddharth Anand-directed film is scheduled to be released next year in January.