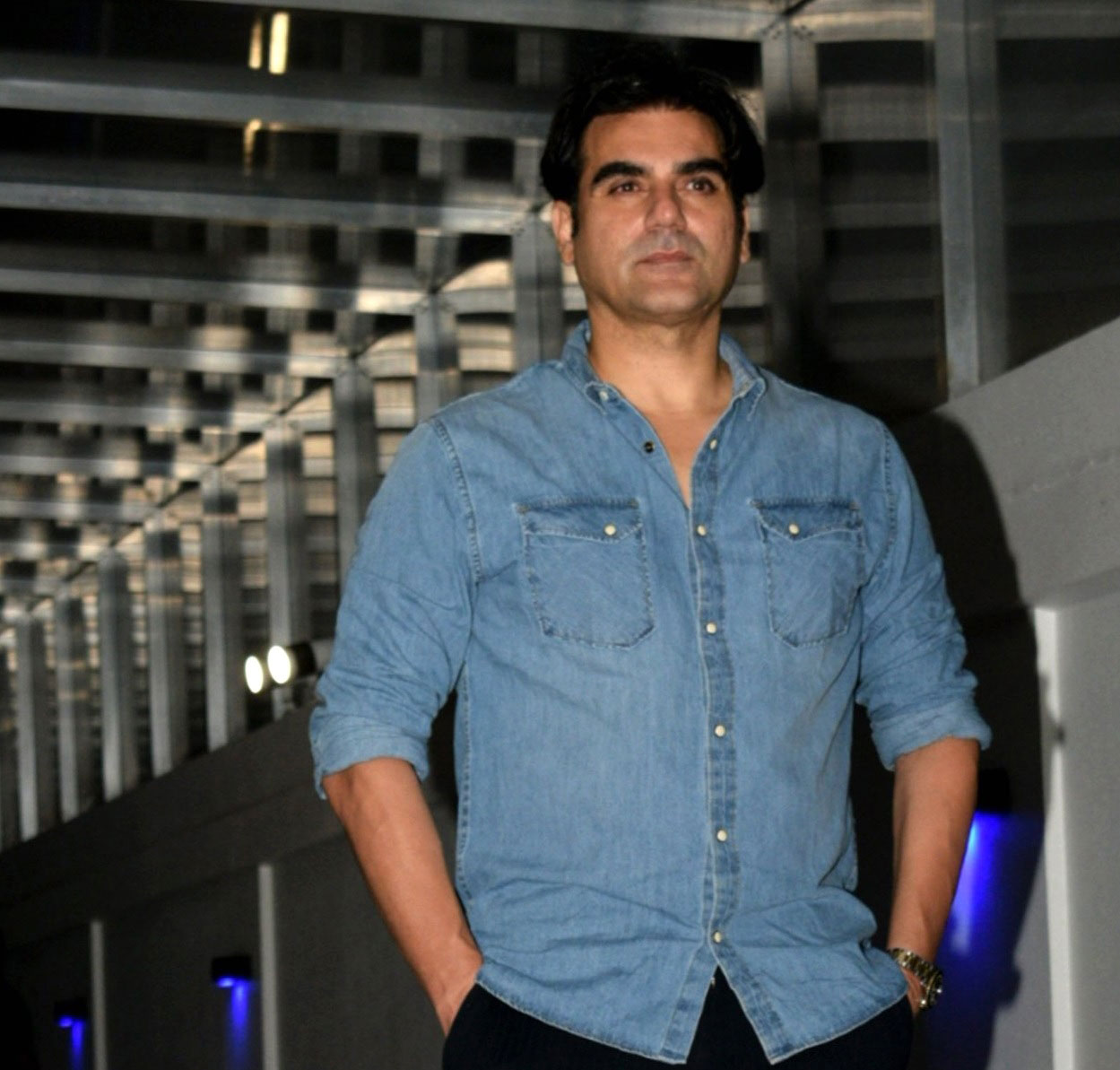 Actor-filmmaker Arbaaz Khan says his next production Dabangg 3 is shaping up well and shooting will be complete by September end.

Arbaaz had turned producer with 2010’s Dabangg, featuring his superstar-brother Salman Khan as small-town cop Chulbul Pandey. He also made his directorial debut with Dabangg 2 in 2012. Filming of the third instalment, touted as a prequel, is underway.

Talking about the status of the film, Arbaaz said: “The shoot of Dabangg 3 is going well. We are in for a very long schedule. We have completed almost 60 per cent of the film. Hopefully we will wrap up the entire shoot by September and are looking forward to the release in December end.”

He was speaking on the sidelines of the on-location shoot of his upcoming film Sridevi Bungalow.

Arbaaz said the Dabangg team is leaving no stone unturned to live up to the expectations of the audience from the franchise.

“People have a lot of expectations from the film and that only means they love the franchise and the character. If there were no expectations, it was a matter of concern for us. We are giving our best and doing everything that the film requires. We are trying to make a good entertainer. We are happy and confident with the film. We hope people like it,” he said.

The third film is being directed by Prabhudheva, and also stars Sonakshi Sinha as Rajjo, and Kannada star Sudeep, a new addition. It is scheduled to hit cinemas on December 20.

An actor's look test: What's in a 'cosmetic touch'?