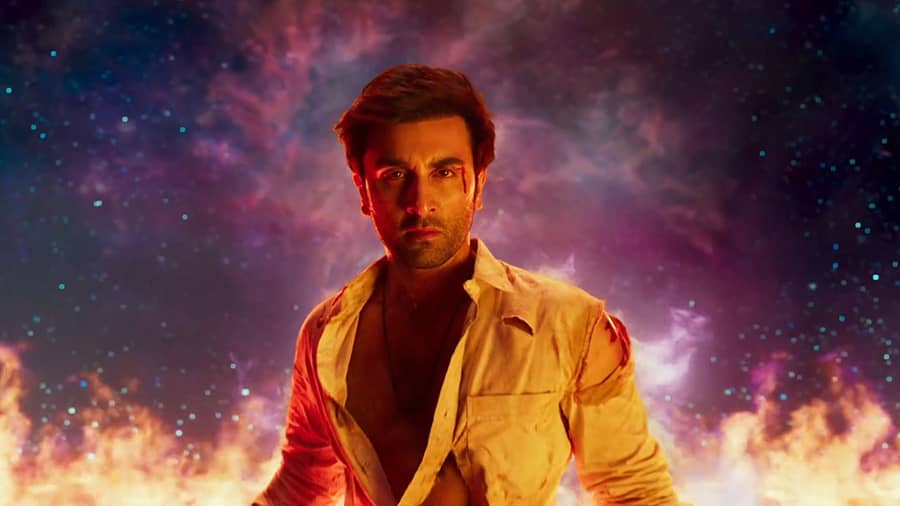 Ayan Mukerji’s fantasy film Brahmastra: Part 1 - Shiva held its fort on the third Friday after release, thanks to the slashed ticket prices on the occasion of National Cinema Day. With ticket prices as low as Rs 75 at the multiplexes, people thronged the cinemas to watch the visual extravaganza. The box office registers were ringing on September 23 as the film reportedly ran to near housefull capacities across the country.

The Alia Bhatt and Ranbir Kapoor starrer film earned Rs 10.5 crore nett across India in Hindi (Rs 12 crore nett in all languages) on National Cinema Day. Brahmastra has a total of Rs 243 crore nett collection till date. The figures are a massive jump from what it has been garnering over the second week. Brahmastra collected Rs 4.8 crore on its second Monday and ended the week with just Rs 3.1 crore on the second Thursday.

The first film in the Astraverse franchise, Brahmastra also stars Shah Rukh Khan, Nagarjuna, Amitabh Bachchan and Mouni Roy in significant roles. Analysts predict that the film will cross Rs 250 cr nett (all India, all languages) over the third weekend. The film is doing equally well in the overseas market, collecting 12.5 million USD in the first two weeks.

Brahmastra has grossed Rs 392 crore worldwide so far and is expected to continue its dream run till September 30, when Vikram Vedha and Ponniyin Selvan 1 release.