The Sooraj Barjatya-directed film, also starring Amitabh Bachchan and Boman Irani, is set to release in theatres on November 11 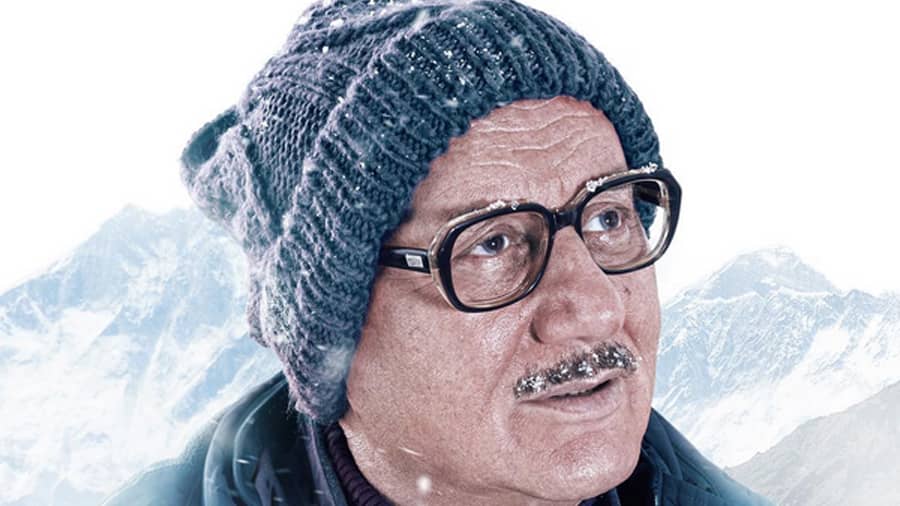 Anil Kapoor on Wednesday shared the character poster of veteran actor and old friend Anupam Kher from the upcoming Sooraj Barjatya-directed film Uunchai, set to release in theatres on November 11.

The development comes days after Dharmendra wished his friend Amitabh Bachchan, who also stars in the movie, ahead of the unveiling of his character poster for Uunchai.

According to the makers of the film, friendship is at the heart of the film, and such gestures by stars to support their friends has emerged as one of the highlights of the film’s campaign so far.

Uunchai is one of the most ambitious projects of Rajshri Productions in its 75th year, and Kher is an important part of it, the production house said in a statement.

Kher started his career with Rajshri Productions 38 years back.

Uunchai is Kher and Barjatya’s fourth collaboration together. Uunchai is being anticipated to be one of the biggest ensemble films of the year.