It is unclear if the medical procedure is complete 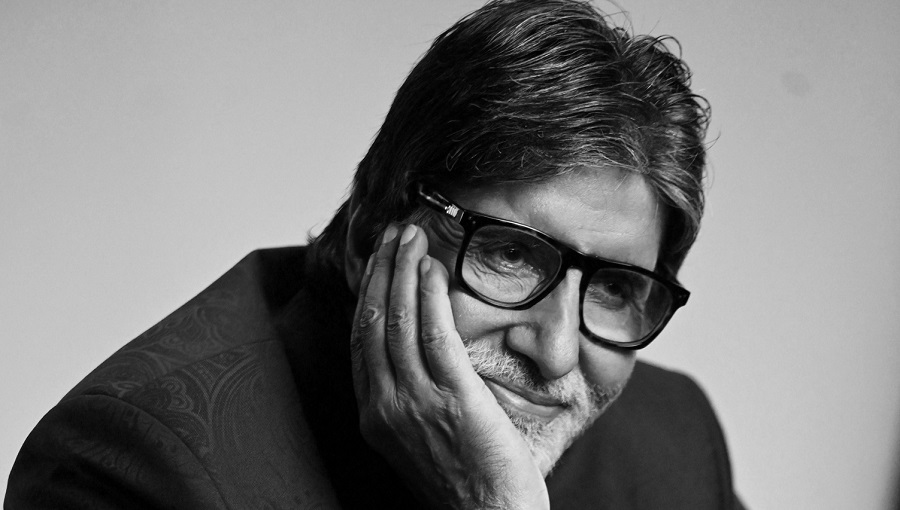 Megastar Amitabh Bachchan has shared that he has a "medical condition" for which he needs to undergo a surgery.

It is unclear if the medical procedure is complete.

In a one-line, cryptic message on his personal blog, the 78-year-old actor gave an update to his fans and followers.

Amitabh Bachchan had also said he would soon start shooting for filmmaker Vikas Bahl's next.

The screen icon was last seen in Shoojit Sircar's Gulabo Sitabo, which had a digital premiere last year in the wake of the coronavirus-induced shutdown.

One of the busiest stars in the Hindi film industry, Amitabh Bachchan was recently shooting for MayDay, directed by and starring Ajay Devgan.

The veteran actor, who regularly keeps in touch with his followers whom he calls his 'extended family' via social media, was also one of the first Indian film personalities to be diagnosed with coronavirus last year.

Amitabh Bachchan, along with Abhishek Bachchan, 45, and Aishwarya Rai Bachchan, 47, had tested positive for Covid-19 in July 2020. His granddaughter, Aaradhya (nine) too had contracted the virus.

They were admitted to a private hospital here for treatment and were discharged later.

Amitabh Bachchan will next be seen in sports-drama Jhund, directed by Nagraj Popatrao Manjule, which debuts in theatres on June 18. His other release for the year, Chehre, will open theatrically on April 30.