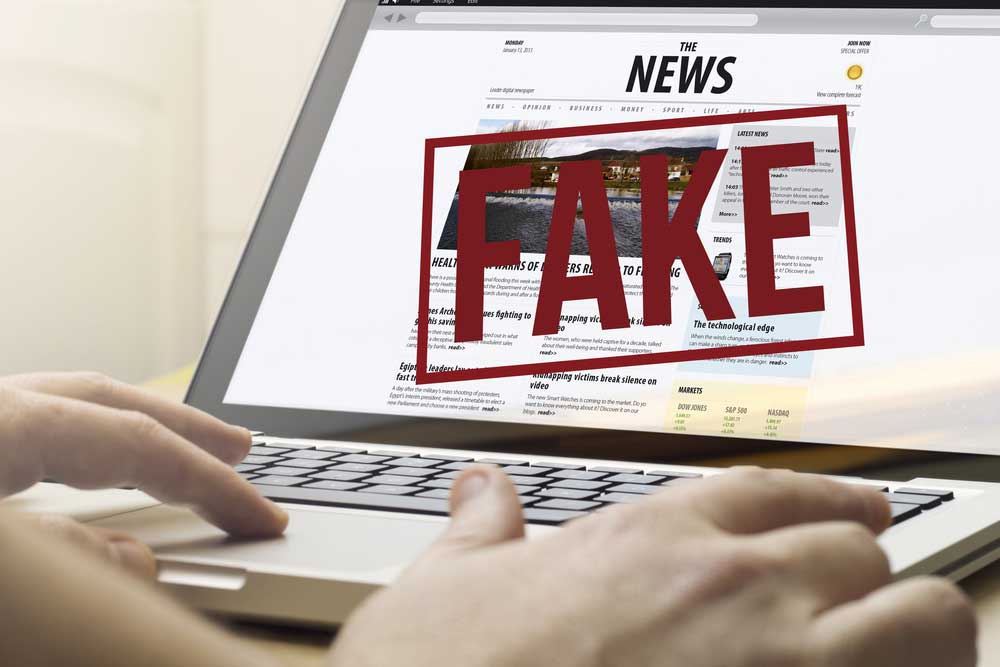 Social media’s popularity makes it easily believable. But whether the news it spreads is authentic or not is a dilemma. During elections, social media acts as a minefield of fake news. It leads to contradictions and chaos. Studies have found that fake news spreads faster than real news.

Videos or images are edited and stitched with other news-related videos with ulterior motives to create fake news. Since these images look genuine, we are misled easily. Rather than following social media blindly, one should read a newspaper.

Very few people verify the content available on social media platforms. Fake news is increasingly spreading through networking sites because nobody is accountable for any content that they post or share, and communication can be achieved exceedingly fast.

All media outlets can spread fake news and partisan misinformation. There was no Internet and social media in Adolf Hitler’s Third Reich but the Nazi propaganda machine worked spectacularly to mislead citizens.

The more accessible information becomes, the harder it is for people to trust what they read. It is the politicians’ and citizens’ responsibility to come up with solutions — media literacy classes and transparency mandates for online platforms. One must not spread unverified news.