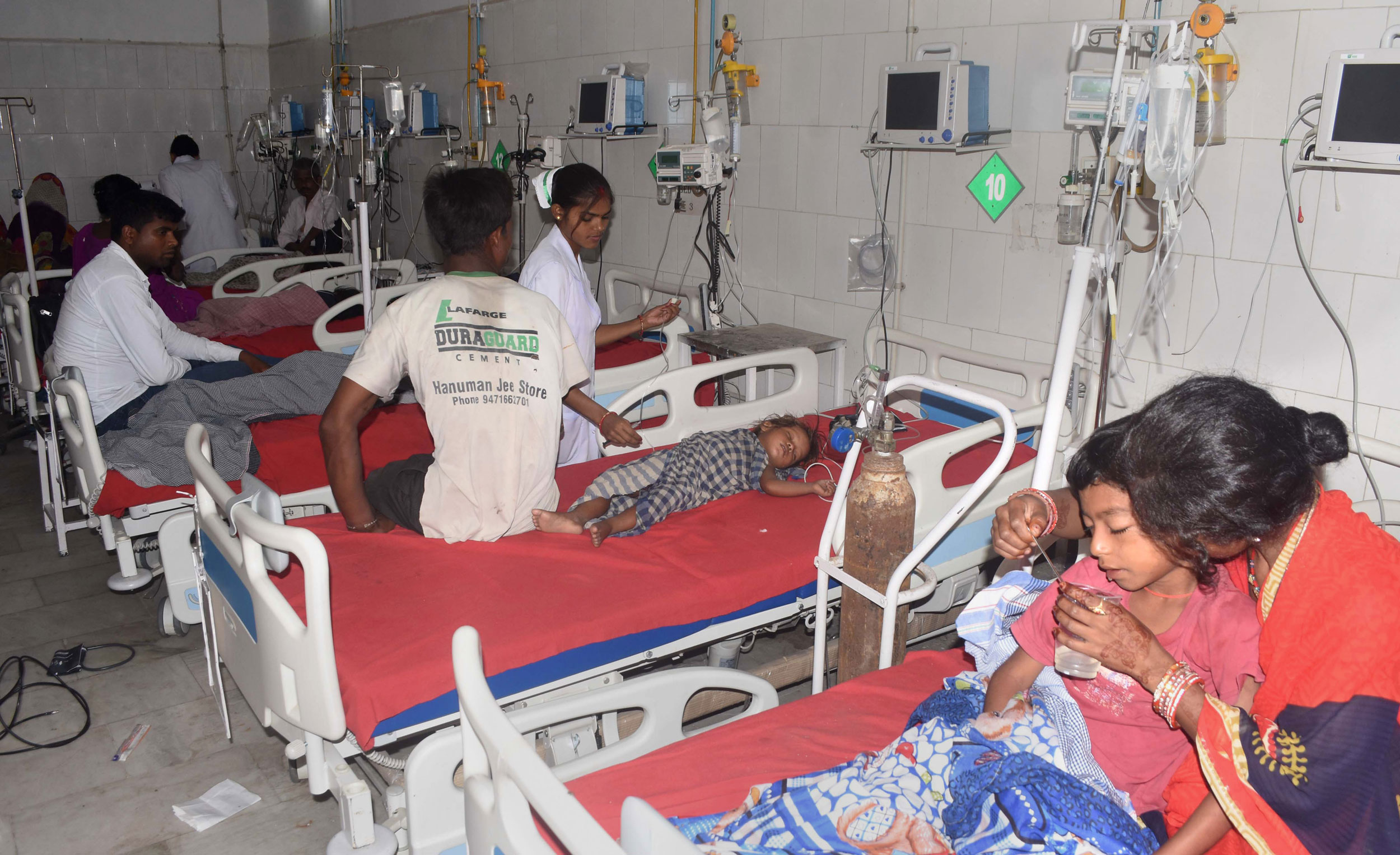 A team of doctors investigating the Acute Encephalitis Syndrome (AES) deaths in Muzaffarpur has claimed that the attribution to litchi is likely to be wrong and that it found no trace of litchi in at least 40 per cent of children who succumbed to AES-like symptoms in the city and nearby areas.

It said that chronic malnourishment and a “deadly delay” in getting medical help are more likely the prominent reasons for deaths of about 150 children across the region.

According to the preliminary report shared with the media by the team on Friday, which visited Muzaffarpur and nearby villages over the last two days, most children who died did not have access to the public distribution system and their families had no ration cards. None of the deceased children had been issued a growth monitoring card.

“Affected children started having symptoms from night till early morning, family members took them to health facility on their own with a deadly delay and little help from local health officials... There is a severe shortage of water and there is no functional sewage system in whole of Muzaffarpur. Sanitation is very poor, even in the health facilities,” read the report.

The team, visiting the region in an independent capacity, said that the emergency room at the nearest medical facility, Shri Krishna Medical College and Hospital, has only four doctors and three nurses catering to 500 patients every day.


There is a severe shortage of water and there is no functional sewage system in whole of Muzaffarpur. Sanitation is very poor, even in the health facilities
- Harjit Singh Bhatti, AIIMS doctor


Harjit Singh Bhatti, a geriatrics specialist from AIIMS Delhi, who was part of the team, told this website that there is no conclusive evidence that the deaths were due to encephalitis.

“Most patients were found to be suffering from hypoglycemia,' he said. 'But it is yet to be proven that there was an onset of encephalitis. The symptoms so far indicate more towards encephalopathy, which is different from the former. The first is caused usually by a virus and is diagnosed as inflammation of brain; the second is characterised by permanent injury to the brain and a change in its structure.” He added that the cause of the syndrome in the region is still unknown.

A detailed report on the matter will be published soon, he said.