The government had on Tuesday assured the apex court that it would amend an Act, which the Opposition and critics have often assailed as disproportionately harsh 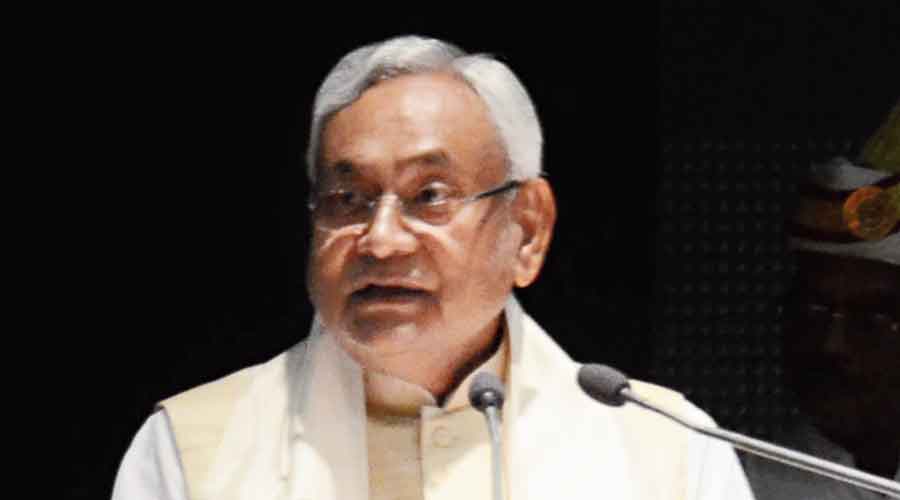 At least five persons lost their lives after allegedly consuming hooch in Siwan and West Champaran districts of Bihar over the past 24 hours, at a time the state government is gearing up to ease prohibition penal provisions after being chided by the Supreme Court.

The Nitish Kumar government had on Tuesday assured the apex court that it would amend the Bihar Prohibition and Excise Act, which the Opposition and critics have often assailed as disproportionately harsh. The cabinet approved the amendments in the evening and a bill will be tabled during the ongoing budget session of the Assembly.

Chief among the amendments is a provision allowing executive magistrates of the rank of deputy collector or above to release people caught drinking for the first time by imposing a fine. Such accused will not need to move court.

Vehicles from which small quantities of liquor are seized could be released after the imposition of a financial penalty. The details of the amendments will be available once the government signs the planned bill into law.

The Supreme Court has time and again lambasted the Bihar government for “lack of foresight” in bringing the prohibition law in April 2016 that has clogged the judiciary in the state. Around 3.5 lakh prohibition-related cases are in various stages of trial in the state’s courts.

“The family members of the deceased have given us in writing that they were ill and so they died. They have not confirmed that the deceased persons had consumed liquor,” Siwan superintendent of police Shailesh Kumar Sinha told The Telegraph.

“One person lost his life while another was hospitalised. We have information about the death of one more person, and efforts are on to ascertain it. Though the family members are denying the consumption of liquor, the police are considering it as a hooch tragedy,” Champaran range deputy inspector-general Pranav Kumar Praveen told this newspaper on Wednesday.