Rajeev Kumar principal secretary in IT

Anil Verma, the DG, ATI, would be posted as the principal state editor of West Bengal district gazeteers 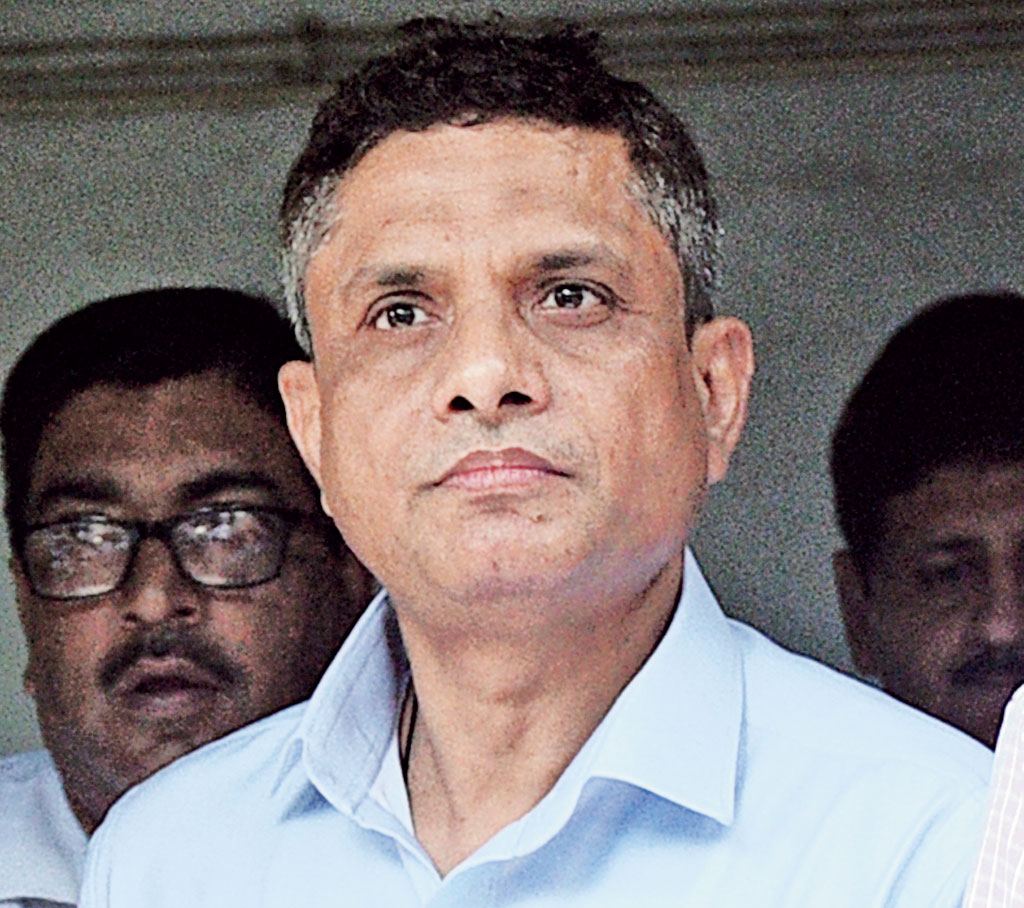 The Mamata Banerjee government on Thursday posted Rajeev Kumar, a 1989-batch IPS officer, who was granted anticipatory bail by Calcutta High Court on October 1 in connection with the Saradha chit fund scam, as the principal secretary of the information technology and electronics (IT and E) department.

In an order issued on Thursday, the Bengal government transferred Debasis Sen, a 1985-batch IAS officer, from the IT and E department and placed Kumar in the post. Kumar is currently the additional director general in the CID.

The shuffle became a point of discussion in the administrative circles as no other IPS officer was posted as a departmental secretary in the recent past except the correctional services department where IPS officers are being appointed as the secretaries since 2013.

While Sen will continue to hold the charge of CMD of WBHIDCO, Sumanta Chaudhuri, a 1985-batch IAS officer and the former union coal secretary, has been made the DG (director general) of the administrative training institute (ATI). Anil Verma, the DG, ATI, would be posted as the principal state editor of West Bengal district gazeteers.

The CBI had recently approached the Supreme Court challenging the anticipatory bail granted to Kumar by Calcutta High Court.

Prior to the relief given by the high court, Kumar had disappeared after his pre-arrest bail plea had been rejected on September 21 by the Alipore district and sessions court.

The CBI had issued multiple notices to Kumar, asking him to appear before it as a witness in the Saradha probe.