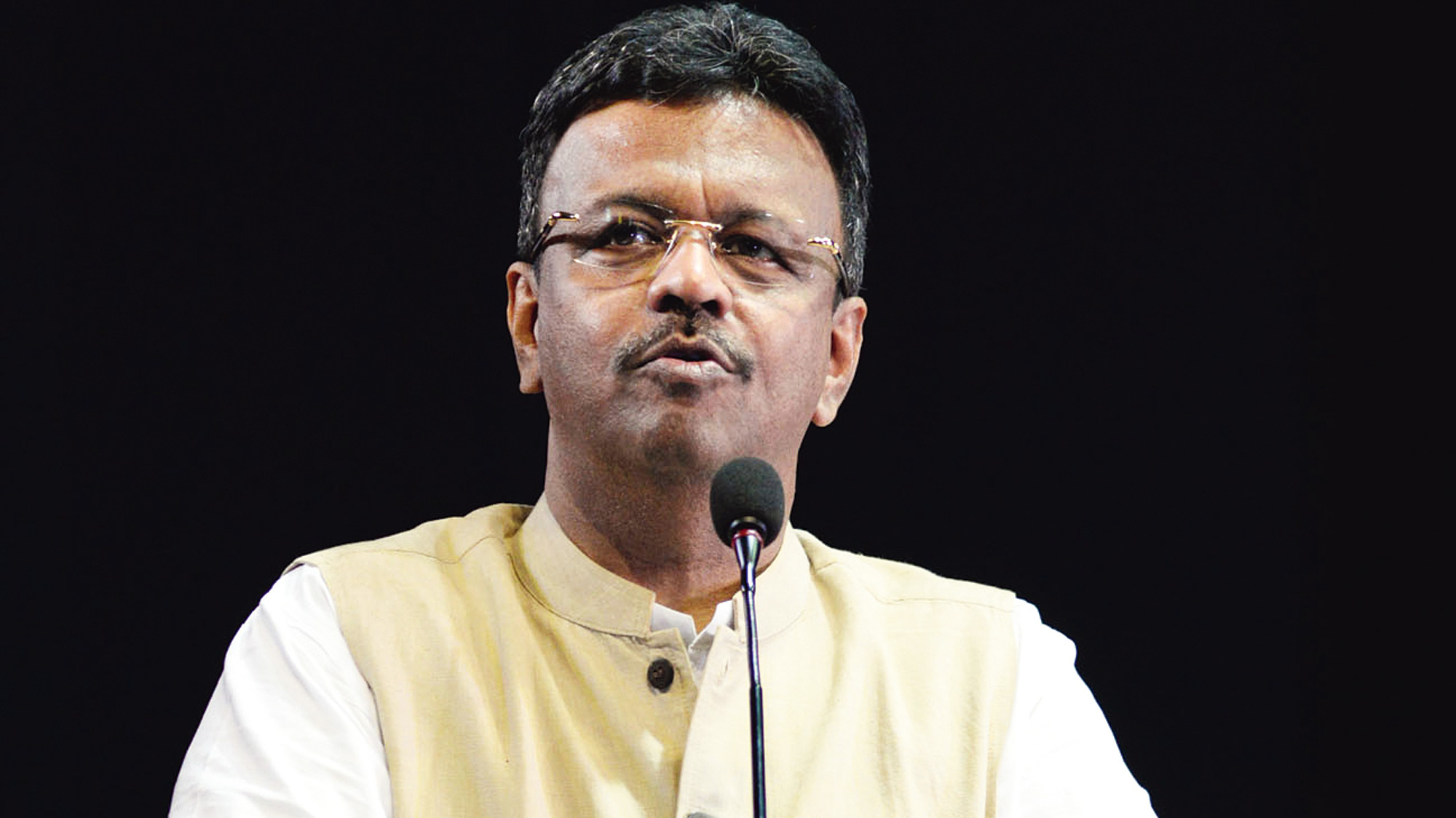 The owners of plots measuring up to three cottahs in the added areas under the Calcutta Municipal Corporation will not have to produce mutation certificates issued by the block land and land reforms office for constructing a building, mayor Firhad Hakim said on Monday.

The mutation certificates issued by the CMC will be enough.

“We have decided to do away with the requirement of a mutation certificate from the block land and land reforms office for plots measuring up to three cottahs in the added areas. This will help a lot of people,” the mayor said.

A mutation certificate mentions the name of the owner of a plot and also what type of plot it is — bastu, shali or danga. Buildings are only allowed on bastu land.

Shali is agricultural land and danga is land where construction is not allowed.

An architect said if a plot was classified as shali, danga or something else in the block land and land reforms office (BLLRO) records, the owner had to get it converted to bastu before submitting a proposed building plan to the CMC.

BLLRO used to do mutation in the added areas since they were not part of the CMC till 1984.

The practice was not changed even after Jadavpur, Kasba and Behala were merged with the CMC in 1984. Joka came under the civic body in 2012.