As long as the shoulder stays healthy and my body allows me to, I hope there is a lot of time left for me: Sharapova 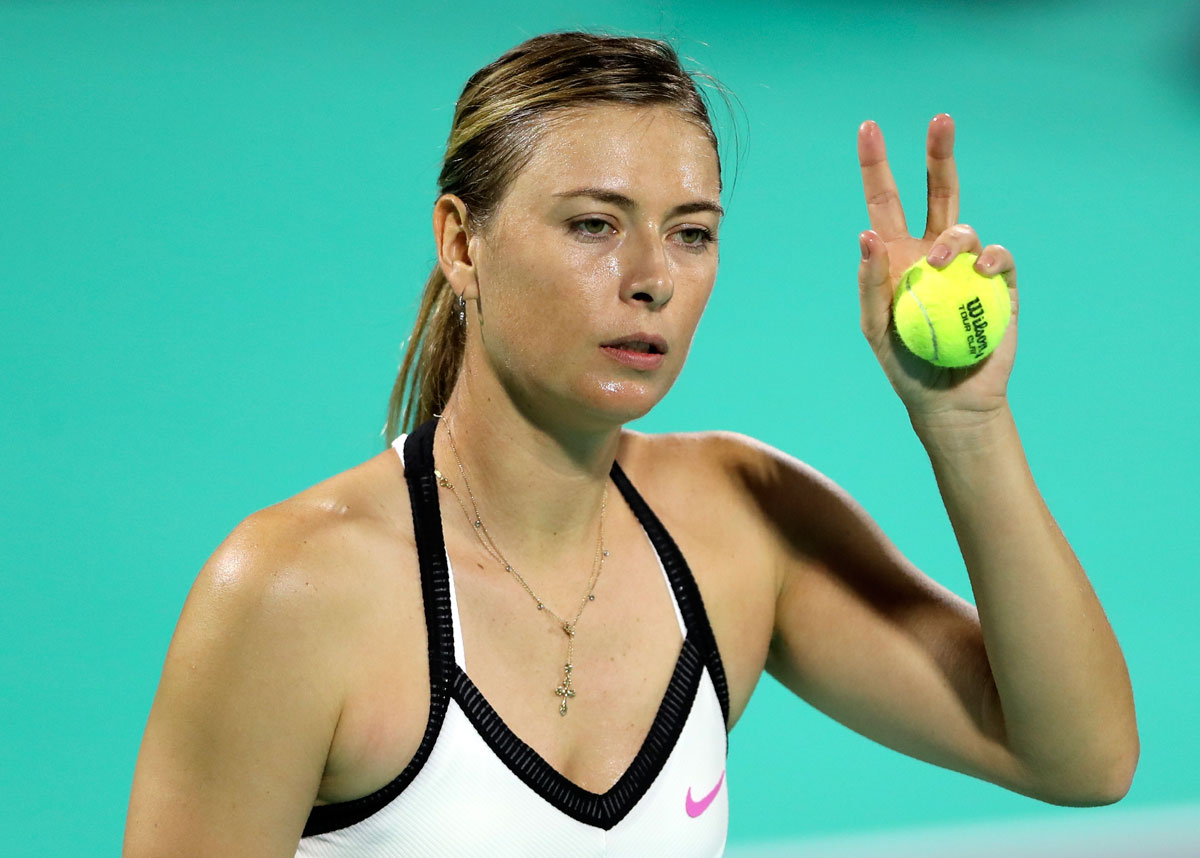 Former world No.1 Maria Sharapova said Tuesday she still had “a lot of fire” as she attempts to resurrect her career after an injury-plagued 2019.

The five-time major winner will open her 2020 campaign in Brisbane after being awarded a wildcard by the organisers in preparation for the Australian Open in January.

“To be fair, when I was younger I never saw myself playing past 30,” the 32-year-old Russian said in Brisbane. “But I still feel there is a lot in me to give. I still have a lot of fire in me and I am big competitor.”

Sharapova has not played since a first-round loss to career-long rival Serena Williams at the US Open in August. She has slipped to 133 in the world rankings after a 2019 season ruined by a shoulder injury which limited her to 15 competitive matches.

“As long as the shoulder stays healthy and my body allows me to, I hope there is a lot of time left for me,” she said.

Sharapova won the Brisbane title in 2015 and joins a high-class field for next week’s event spearheaded by Australia’s world No.1 Ashleigh Barty and Australian Open champion Naomi Osaka.

“It’s a fresh start after a tough last season,” said Sharapova. “There were a lot of ups and downs, there were times when I was ready but the shoulder wasn’t.

“But I have had a fairly good off season and I am motivated to compete. At this point in my career when I have that feeling, it’s a good sign.”

The Brisbane International begins on January 6, with Sharapova then scheduled to play the Kooyong Classic exhibition event in Melbourne before the opening grand Slam of the year from January 20.