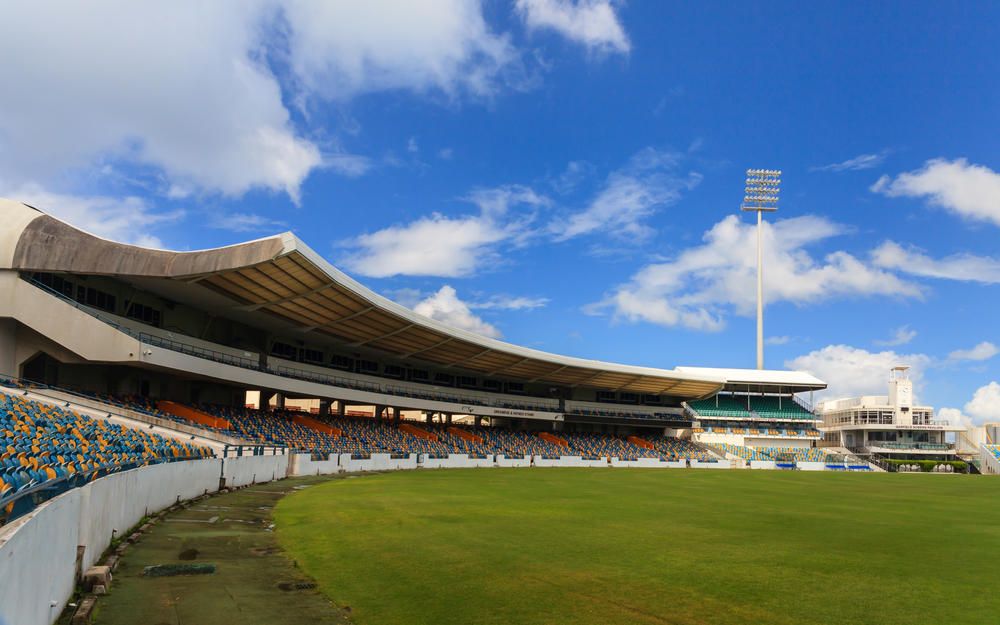 "There is a good chance that postponement of World T20 will be decided during Thursday's board meeting. Whether there will be a formal announcement or not is the question," an ICC board member told PTI on conditions of anonymity.
Shutterstock
PTI   |   New Delhi   |   Published 27.05.20, 11:52 AM

The postponement of this year's T20 World Cup in Australia to 2022, which might open up a window for the lucrative Indian Premier League in October, is expected to be formalised when the International Cricket Council's all-powerful board holds a tele-conference on Thursday.

The decision, if it is formalised, owing to the Covid-19 pandemic will give members a chance to chalk out their bilateral blue-print in the coming months.

'There is a good chance that postponement of World T20 will be decided during Thursday's board meeting. Whether there will be a formal announcement or not is the question,' an ICC board member told PTI on conditions of anonymity.

'There is very little chance of World T20 going ahead in this situation. I don't think either Cricket Australia or the top boards will mind,' he added.

PTI had reported on May 15 that ICC's Events Committee -- led by Chris Tetley -- might present multiple options and one of the options that members are likely to seriously contemplate is shifting the tournament to October-November, 2022 while India hosts its edition in 2021.

An ICC spokesperson said reports stating that a decision to postpone the World Cup has been taken are 'inaccurate'.

However, the spokesperson acknowledged that a 'number of contingency plans are being explored in light of the rapidly changing public health situation caused by the Covid-19 virus.'

It can also be safely concluded that India will be touring Australia at the end of the year as members are likely to give more precedence to bilateral engagements to recover from the financial losses incurred during the pandemic.

The board member also said that it's not only about the countries but also about broadcasters Star Sports, which incidentally holds rights for both the ICC events as well as BCCI's 'India Cricket' rights and the IPL rights.

'There are a few questions that need to be asked. The commercial viability of having a T20 World Cup in February-March 2021. Before that, an IPL in October-November window and another IPL in the March-May window,' a BCCI insider privy to the broadcast deals said.

'So we are looking at three big-ticket tournaments in six months. In this current economic scenario, that will be a very bad call,' he added.

He also listed the bilateral engagements that the BCCI will agree to.

'India is most certainly going to Australia and England is coming for a five-match series in India. As far as South Africa T20 series is concerned, let Cricket South Africa decide where they stand as far as ICC policy matters are concerned,' the source said.

'With Chris Nenzani, BCCI will only believe when he puts pen to paper,he added.

The organisation of the Indian Premier League will largely depend on India's Covid-19 situation during that time but with the central government trying to bring in normalcy, the cash-rich league could get a five-week condensed window to go ahead.

Some of the issues that BCCI as well as all other stakeholders will be dealing with include, limited or no spectators as per ICC regulations.

Limited number of venues and increase of double-headers could be the way forward. Also the organisation should be in such a manner that all foreign players coming in might need to go for a mandatory 14-day quarantine.

In that case, when do they arrive? Also when India tour Australia, they might also have to quarantine themselves which means the team needs at least three weeks before playing the first Test.

The ICC Board is also likely to discuss the issue of tax exemption for the 2021 World T20 in India as BCCI has sought more time due to the lockdown in order to get a clearer picture from the government.

Already, the 2016 World T20 tax rebate issue has been referred to the tribunal. The deadline to get tax exemption was December 2019 but it is understood that the BCCI can hardly do anything when it comes to the country's existing tax laws.

'If they didn't change it in 2016 World T20, why would they change the rule in 2021. And also the tax exemption is primarily on waiver of import duty of broadcast equipments.

'We can understand that exemption is required in Australia but here Star has a fully operational set-up with all production equipments. Why do you require exemption?' the BCCI official asked.

Will ICC then deduct the tax waiver amount from India's revenue share? Only time will tell as the global body gets a new chairman in two months.

Process to elect next chairman

The process of nomination to elect the new chairman to succeed Shashank Manohar will start soon. While England and Wales Cricket Board's former chairman Colin Graves is the favourite, tables could well turn as BCCI president Sourav Ganguly might throw his hat in the ring.

While there has been no formal announcement from the BCCI, treasurer Arun Dhumal in a recent interview to PTI said that 'Ganguly has the credentials' to become one.