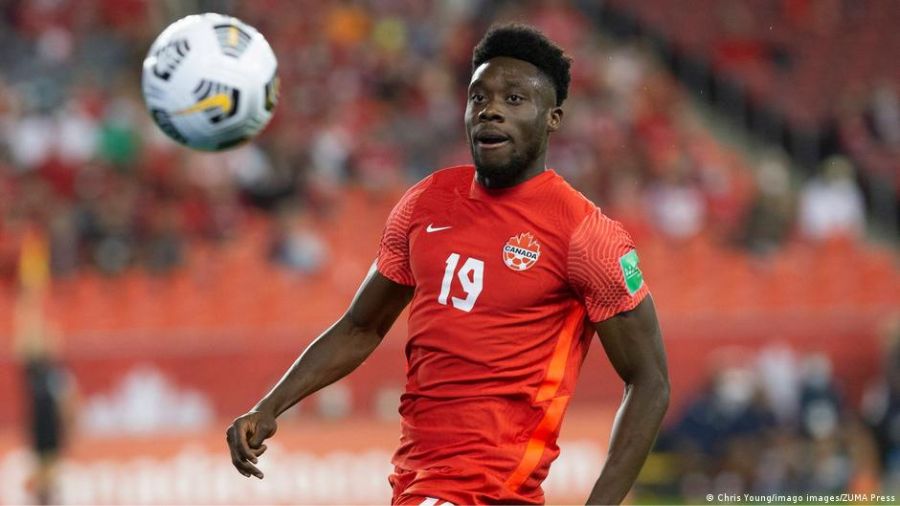 Canada's men's team canceled a match with Panama just hours before kickoff, after going on strike over a proposed new labor deal. Among the team's demands are an "equitable structure with our women's national team."

Just a few months ahead of their first World Cup appearance in 36 years, Canada's men's team have taken industrial action amid a dispute with their own federation which has been running since March.

Canada Soccer confirmed a World Cup warm-up game against Panama in Vancouver on Sunday had been scrapped in a brief statement on Twitter.

No reason was given, but a statement released by the men's national team said the move came after players rejected a contract offer presented to the squad last Thursday.

Part of the dispute revolves around the issue of equal pay between the men's and women's squads. In a statement, the players called for an "equitable structure with our women's national team" that shares the same player match fees, percentage of prize money at FIFA World Cups and the development of a women's domestic league.

Match fees for international duty are traditionally low, though tend to make up a much higher percentage of women's earnings than men's. Currently, the prize money for the men’s and women’s World Cups is far from equal. The bonus pool for this year’s men’s World Cup in Qatar is $440m (€411m), while the amount for the women’s tournament in Australia in 2023 is $60m (€56m). Canada's women are Olympic champions and currently ranked sixth in the world, the men are ranked 33.

Such a deal, if agreed, would be similar to that struck by the US federation and their national teams last month.

"Canada Soccer waited until the evening of June 2 to present an archaic offer and the general secretary and president of the association only made themselves available for the first time to connect with the players on June 4 at 4pm," the players' statement said.

"For these reasons, we have reluctantly decided not to play our match today against Panama. It's time we take a stand for the future of soccer in Canada."

The men's side are scheduled to play Curacao in the CONCACAF Nations League on Thursday and the players said they hope to resolve the dispute by then.

But Canada Soccer's Nick Bonti was not happy with the last-minute decision.

"Canada Soccer is very disappointed in the men's national team players' decision to refuse to play," he said. "Canada Soccer is committed to the principles of fairness and equity and we believe we presented a fair offer to the players."

Canada will kickoff their men's World Cup campaign against Belgium on November 23 before further group F matches against Croatia and Morocco.