Four persons suffer minor injuries due to the ruckus at the Gymkhana Grounds in Hyderabad, where thousands of cricket-lovers gathered to buy tickets for India-Australia T20I match 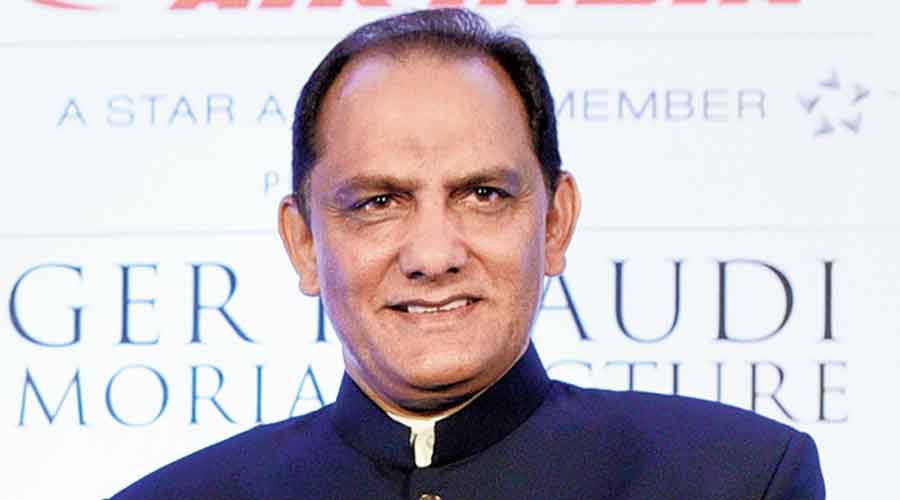 Four people suffered minor injuries due to the ruckus on Thursday at the Gymkhana Grounds in Hyderabad, where thousands of cricket-lovers gathered to buy tickets for the India-Australia T20 match scheduled here for September 25.

The injured persons, including two women, were taken to a hospital and were fine, police said. They had problems like shock and breathing difficulty due to the stampede-like situation. A woman lost consciousness and a policewoman helped her by performing CPR (cardiopulmonary resuscitation), they said.

The stampede-like situation took place as a large crowd tried to get in at once when it rained, they said.

During the chaos, cricket-lovers ran helter-skelter and footwear were strewn around.

About 15,000 people gathered at the ground and some of them arrived there in the early hours of the day. Some cricket fans alleged that tickets were sold in black.

Media reports said the rush for tickets is because Hyderabad is hosting an international match after over two years. Meanwhile, Telangana Sports Minister V Srinivas Goud held a meeting with government officials and Azharuddin on conducting the match.

Goud said a sound and transparent system should be followed in future in selling the tickets to avoid recurrence of such incidents. He said incidents like these could have been averted had the HCA sought the government's cooperation without acting unilaterally.

Observing that organising a match is not an easy task, Azharuddin said the HCA is ready to make corrections if any shortcomings are pointed out.

Azharuddin, who described the incident as unfortunate, said Hyderabad has been allotted a match after a long time. It should be ensured that the "game goes forward", he said.