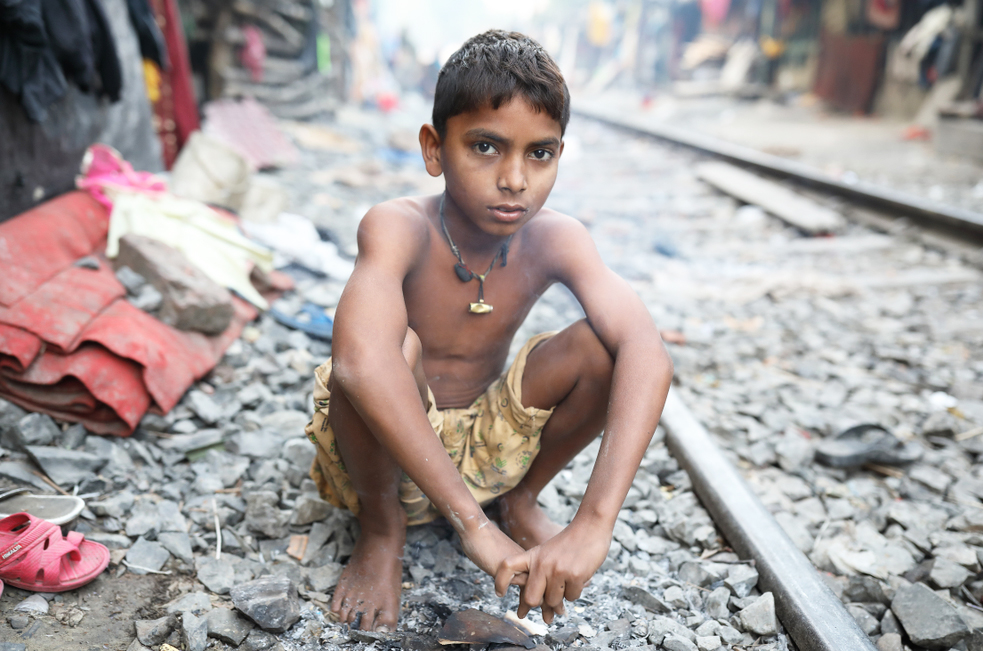 India has registered the fastest reduction in poverty among 10 countries covering a wide geography whose combined population is 2 billion
(Shutterstock)
The Editorial Board   |     |   Published 17.07.19, 03:51 AM

The multidimensional poverty index report of 2019 has been released recently. The MPI tracks 101 countries on deprivations across 10 indicators in health, education and standard of living. The index was developed by the Oxford Poverty and Human Development Initiative along with the United Nations Development Programme. It not only measures the inadequacy of income but it also tracks other deprivations faced by individuals in their daily lives. According to the MPI Report 2019, India has lifted 271 million people out of poverty, significantly reducing deprivations in assets, cooking fuel, sanitation and nutrition. This reduction in poverty occurred during the period between 2005-06 and 2015-16. India has registered the fastest reduction in poverty among 10 countries covering a wide geography whose combined population is 2 billion. The Indian state of Jharkhand has improved at the fastest rate. Poverty reduction in India was faster in rural India than in urban India. The results were obtained from the data generated by the National Family Health Survey round three — NFHS 2005-06 — and round four — NFHS 2015-16. In India, the incidence of multidimensional poverty has fallen steeply, from 55.1 per cent to 27.9 per cent of the population. However, the intensity has fallen much less; from 51.1 per cent to 43.9 per cent. The report notes that 50 per cent of multidimensionally poor people are children, and that 85 per cent of them live in South Asia and sub-Saharan Africa.

What do these data indicate? First of all, governments in India have been quite successful in implementing pro-poor policies. No government can afford to stay in power without having explicit policies and schemes to address poverty and deprivation. Secondly, while Jharkhand has done impressive work, it must be remembered that this state along with Bihar, Uttar Pradesh and Madhya Pradesh represents the poorest regions of the country. Hence the high rate of achievement is on a low statistical base. Finally, MPI is measured by multiplying the percentage of people who are MPI poor (incidence of poverty) with the average intensity of MPI poverty across the poor measured in percentage terms. What the statistics for India suggest is that while a large number of people have been lifted above the poverty line, the improvement of the poorest of the poor has been far less when compared to the improvement among those who were relatively closer to the poverty line. The data on children suggest urgent action in India since the future of the nation depends on these young people, especially their access to nutrition, healthcare and education.