Advertisement
Home / Opinion / The problem with the term 'forest workers'

The problem with the term 'forest workers' 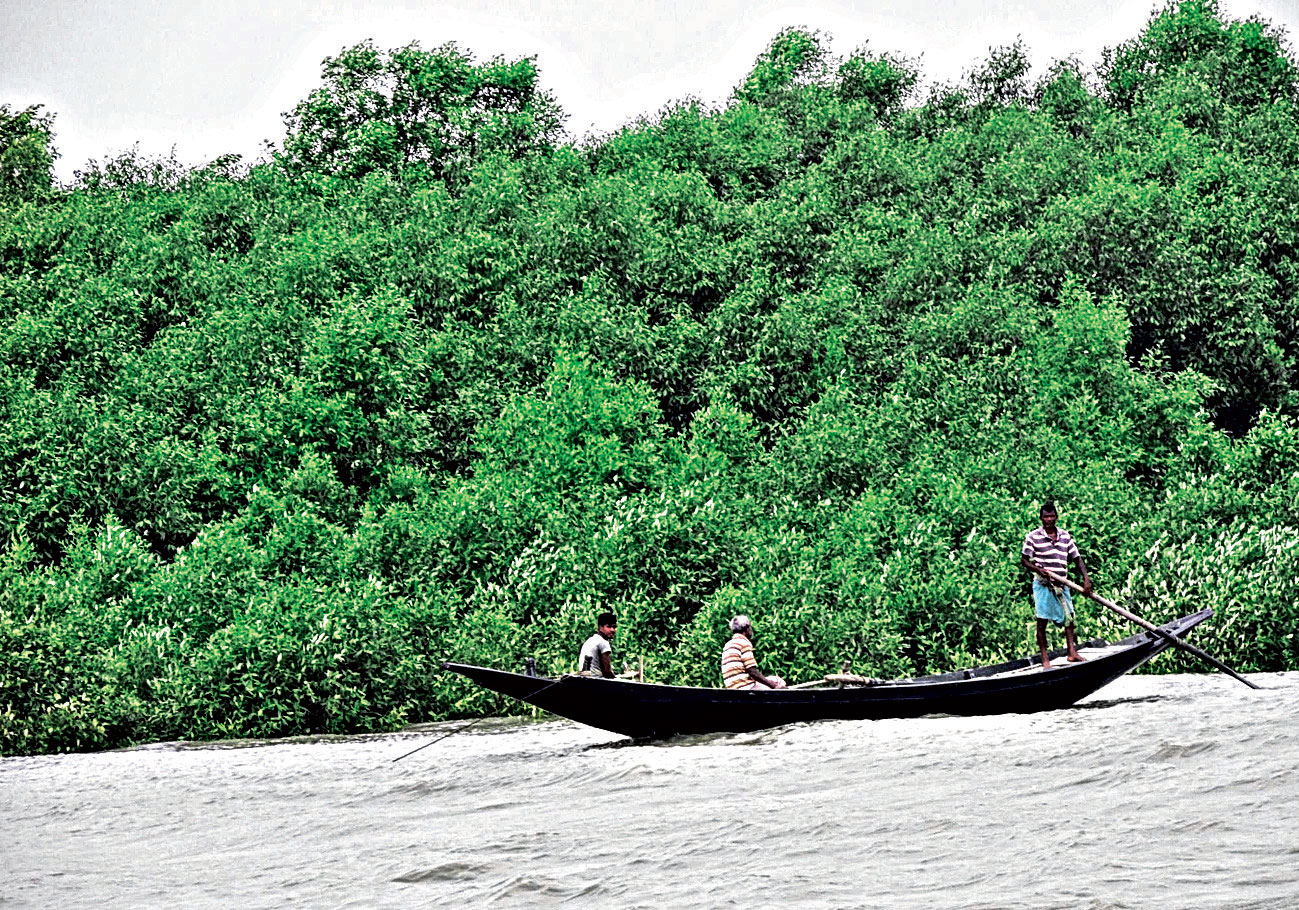 The Indian Forest Act was designed not just to protect forests and wildlife, but also to regulate trading activities of forest resources like wood, fruits and other kinds of produce. The Scheduled Tribes and Other Traditional Forest Dwellers (Recognition of Forest Rights) Act, 2006, legally recognizes the rights of tribal communities who live in the forests, and/or their right to collect forest produce and regenerate resources. India’s tribal population which is protected by the Fifth Schedule and Sixth Schedule of the Constitution has been provided with considerable autonomy, but the protections to the Schedule areas have remained on paper only. Legally, no development activity can take place in those areas without the approval of local tribal bodies and the ministry of tribal affairs. But these areas have witnessed unchecked mining and industrial activities.

The Sunderbans are the largest estuarine mangrove forests in the world and are territorially shared by India and Bangladesh. The Indian Sunderbans are partly inhabited and partly forested. The inhabited area or the transition zone falls outside the forest area, within the North and South 24 Parganas of West Bengal. The current forest dwellers of the Sunderbans are referred to as ‘forest workers’. They constitute a class of marginalized people who are landless and entirely dependent on forest resources. However, agriculture and land labourers, who are not regular forest workers, also depend on forest resources in varying degrees to supplement their income. Of the total population of about 40,00,000 in the Sunderbans, only 35,330 work in the forest annually, of whom 4,580 collect timber and firewood, 24,900 fish, 1,350 collect honey and 4,500 are involved in other activities.

These forest dwellers can be categorized as Other Traditional Forest Dwellers under Section 2(o) of the act. This includes any member or community who, for at least the last three generations prior to December 13, 2005, primarily resided in and depended on the forest or forest land for bona fide livelihood needs. One generation means 25 years. Evidence of occupation over three generations is not a precondition for claims in case of OTFDs. Only evidence of residence for three generations is required.

It is important to state that it is not necessary that the exercise of forest rights for 75 years (three generations) without interruption be proved. This would be an arduous burden on a claimant. That is not the intention of the law. Given the occupational pattern in the Sunderbans, community forest rights make a more compelling case than individual forest rights, since the former imply rights over forest produce rather than over the land.

According to a notification issued by the tribal affairs ministry in 2008, the definition of OTFD includes the people who ‘primarily reside in and who depend on the forest or forest lands for bona fide livelihood’. It clarified that the use of the word ‘primarily’ is to include the Traditional Forest Dwellers who have habitation or patches of land for cultivation, and would, therefore, be spending most of their time either in temporary makeshift structures or working on patches of land in such areas irrespective of whether their dwellings are outside the forest or forest land. Therefore, those who are not necessarily residing inside the forest but are depending on the forest for their livelihood needs would be covered under the definitions. West Bengal has not granted the claims of such communities over the forests in the last decade or so since the passing of the act as they do not inhabit the forests.

Under the FRA Amendment Rules, 2012, the gram sabha can form a committee for the protection of wildlife and biodiversity which can ensure that the habitat of the STs and other traditional forest dwellers is protected and the decisions of the sabha with regard to access to community forest resources are complied with. But the spirit of the law has been diluted by administrative apathy and political sabotage at the Central and state levels. This defeats the purpose of the legislation.