Advertisement
Home / Opinion / Turning prejudice into a matter of pride

Turning prejudice into a matter of pride 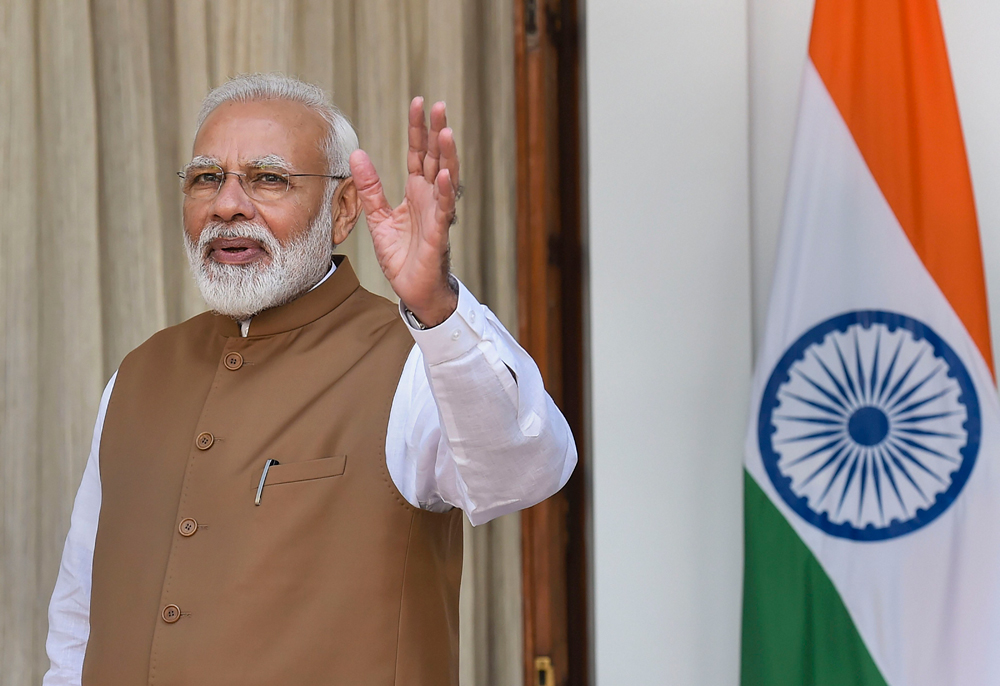 In July, more than 40 eminent citizens sent an anguished letter to Prime Minister Narendra Modi in July, expressing concern over the targeted lynchings of Muslims and Dalits as well as the transformation of a popular chant, ‘Jai Shri Ram’, into a tool of provocation
(PTI photo)
The Editorial Board   |   Published 10.10.19, 07:03 PM

The principle of accountability is, supposedly, the beating heart of a healthy democracy. It is meant to uphold the liability of the elected representatives to the people who elect them to positions of power. In a democratic set-up, it is perfectly reasonable for the people to demand answers from parliamentarians or their prime minister. There was thus nothing unprecedented about the anguished letter — it bore the signatures of over 40 eminent citizens — that was sent to the prime minister, Narendra Modi, in July, expressing concern over the targeted lynchings of Muslims and Dalits as well as the transformation of a popular chant, ‘Jai Shri Ram’, into a tool of provocation. The cause of the indignation of these individuals — film-makers, actors, classical musicians and academics — is perfectly legitimate; each of these transgressions sullies India’s pluralist ethics. But asking the right questions and, in the process, demanding intervention from a complicit authority pose serious risks in the India that the Bharatiya Janata Party wants to lord over. A first information report had been lodged in Muzaffarpur under the orders of the chief judicial magistrate, accusing the signatories of, among other things, tarnishing the image of the country, maligning the prime minister and dividing the nation.

The sedition case has been withdrawn; the police would now prosecute the complainant instead for his “false allegations”. It is curious that the chief judicial magistrate seemed eager to accept such a flimsy accusation. His zeal could perhaps be explained by the fact that democratic governments cannot resist the urge to take advantage of pliant institutions and controversial legal aids — the law against sedition is an example — to silence enquiry, even those that are perfectly civilized in terms of content. The BJP has honed a special skill to deflect attention from its complicity. Even a whiff of criticism, as is the case here, can be interpreted as an assault on the dignity of the nation. The idea of a single political party speaking for an entire people is inimical to democracy and nationhood, as are the repeated instances of murder and violence against minorities. Perhaps the BJP believes that the lynching of Muslims, one of the issues that were raised by the signatories of the letter, adds to the nation’s lustre. Turning prejudice into a matter of pride must then count as yet another formidable attribute of the BJP.