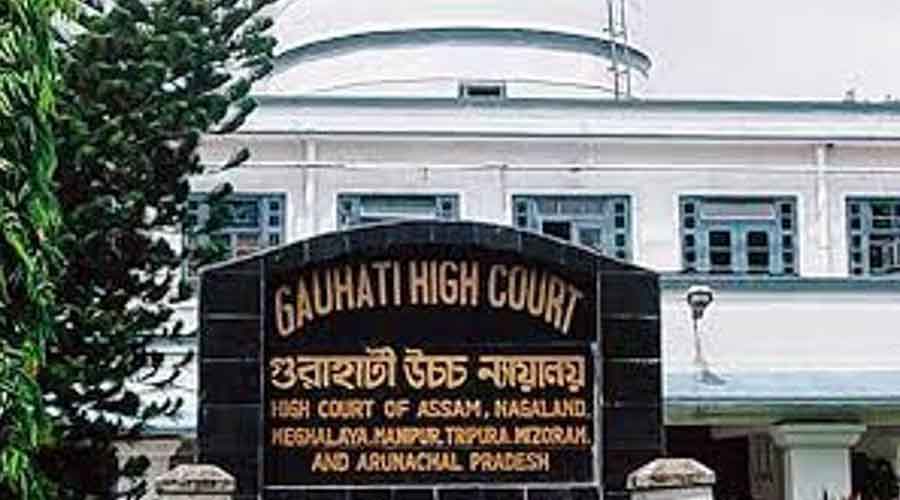 The Gauhati High Court has, in a manner of speaking, taken the bull by the horns. Hearing a case in which the Assam police razed the houses of six accused suspected of torching a police station in Nagaon, a bench — comprising the chief justice — raised a number of searching questions. For instance, the wise court enquired of the state counsel whether criminal jurisprudence permitted police to bulldoze buildings without prior permission. The court reminded that even the searching of premises, let alone demolishing dwellings, required procedural consistency and requisite permissions and that criminal law had no space for such acts that defy the rulebook. Significantly, the chief justice compared the practice of bulldozing to an act in a “gang war”; the court also went on to express the singular concern that if such practices continued, the safety of one and all would be compromised.

It would not be fallacious to place the Gauhati High Court’s remarks — its unambiguous admonition of authorities – in a broader context. This is because the bulldozer has acquired a symbolic meaning in New India: it represents a rogue State. The Bharatiya Janata Party relishes in unleashing this weapon, allegedly disproportionately against minorities and the poor, for transgressions — real or imagined. In fact, the chief minister of Uttar Pradesh, as always the pioneer of polarising strategies, basks in the sobriquet, ‘bulldozer baba’. His peer in Madhya Pradesh has been known to ape this tactic. The intent, apparently, is a show of force, which has political appeal among the foot soldiers, near and far. There were reports of Hindutva outfits marching with a bulldozer in New Jersey, that too on Independence Day. What the bulldozer and its minder — a muscular State — threaten is the bona fide legal edifice as a result of ad hoc  adventurism. Ironically, partisan politics is being used to give a degree of legitimacy to such brazen attempts of undermining the democratic ethos and the rule of law. The consequence, as the Gauhati High Court pointed out, could be deeply ironic: the minders of the law turning on and devouring the law itself. This would endanger the fabric of the entire polity, ushering in an era of anarchy. The Gauhati High Court has made its opposition to this probability crystal clear. But the reproachment must be broader and its stakeholders include the people of the republic.