The finance ministry seems on the lookout for funds to control the fiscal deficit, but ready to dole out sops before elections 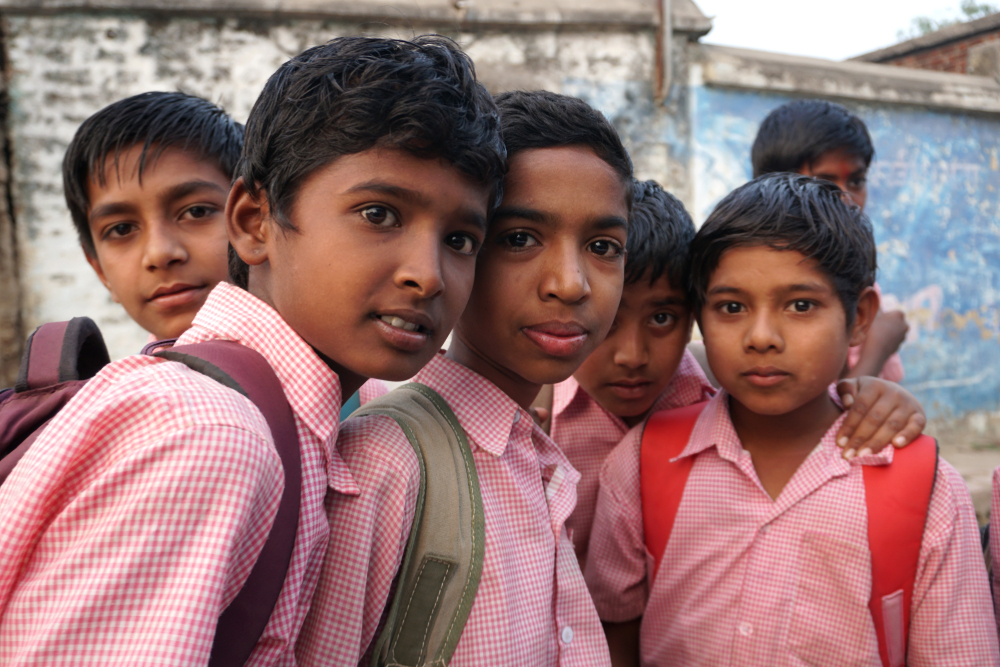 Funds are used as a tactical instrument when the recipient is outside the government, and used as a tool for fiscal discipline in inter-ministry cases. In the process, education suffers.
Shutterstock
The Editorial Board   |   Published 02.01.19, 03:07 AM

The Centre has been levying an education cess for primary education to create a dedicated corpus for school education called the Prarambhik Shiksha Kosh under the human resource development ministry since 2004-05. Two years later, the PSK was actually set up as a non-lapsable fund for use in the Sarva Shiksha Abhiyan. Barring one or two years since the creation of the corpus, the budgetary collection has always exceeded the amount actually transferred from the finance ministry to the human resource ministry. The sum total of all collections over the years has been Rs 2.12 lakh crore, while the transfer has only been Rs 1.99 lakh crore. This means that about 6.25 per cent of the total funds have not been transferred. There is now uncertainty as to the transfer of the residue actually taking place at all. The PSK resolution claims that the cess would be utilized only after the budgetary allocations were spent. Now, the finance ministry officials are claiming that the budgetary allocations will be available only if the funds transferred to the cess are exhausted. This means that the PSK is not considered a dedicated corpus, but more like a routine budgetary flow. It implies that the allocated budgetary support would then be merely recognized as a secondary source of funds.

This might seem to be a technical matter between the finance ministry and the ministry of human resource development. However, the practice of quibbling over the fine — or even not-so-fine — print is routine within governments. Funds are used as a tactical instrument when the recipient is outside the government, and used as a tool for fiscal discipline in inter-ministry cases. In intra-government arguments, more often than not, the finance ministry usually wins. There are instances when funds are wasted for technical arguments. In this case, it seems that the resolution of the PSK is clearly in favour of the human resource development ministry. This year, the finance ministry seems to be on the lookout for funds to keep the fiscal deficit under control; yet it appears to be ready to dole out sops with the forthcoming elections in mind. What is more disturbing, however, is the fact that primary education is being made to suffer in the process. It reveals a singular lack of political will to tackle issues of high priority. Primary education concerns the future of the nation. Is it not more important than building statues or renaming towns?