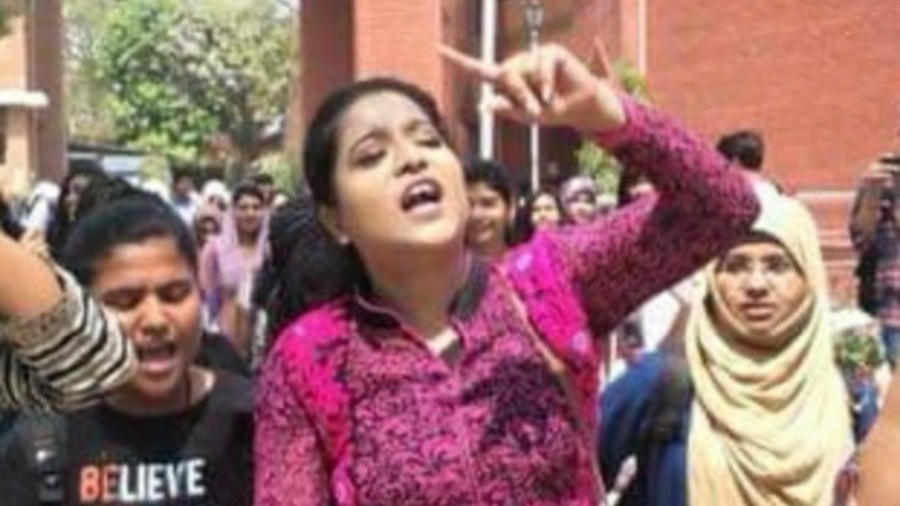 Overcrowded prisons are ideal for the spread of the novel coronavirus, and United Nations agencies have been sounding the alarm since early April. One of the UN’s requests was the release of political prisoners and dissenters, and anyone incarcerated without adequate legal basis. There have been further calls to release at-risk populations such as women and children, particularly since women are jailed in many Asian countries for non-serious offences. Prisons the world over do not offer an optimistic picture, certainly not those in conflict-ridden countries or where governments are single-minded. In India, 68.5 per cent of those behind bars were undertrial prisoners in 2017; conditions have not changed much since then. The Indian system is remarkably stingy regarding bail. The higher judiciary insists that bail is the rule, not the exception, mandated by law as well as dictated by constitutional principles. In practice, however, courts seem to be often persuaded — by the police usually — that it would be risky to release the accused on bail for one reason or another. Bail for undertrial prisoners coming from marginalized sections is often a futile formality; their presence shows they have not got it.

Now there is a growing number of protesters against government laws and policies — numerous students — and dissenters accused of inciting violence or even plotting the assassination of the prime minister — teachers, lawyers, journalists poets, writers and champions of the downtrodden jailed for the Bhima-Koregaon violence, for example, on the basis of enigmatic evidence — crowding the prisons, with no guarantee that their health will be protected. There has been a chilling silence about the progress of the cases of such prisoners, as though the purpose is just to keep them locked up without a justice process being impelled any time soon. Going by the UN guidelines, these prisoners, together with those still awaiting trial, women with non-serious offences and children should all be released on bail as an urgent measure of protection against the pandemic. That is a legal necessity and a protective measure, not a ‘humanitarian’ act as the release of the pregnant student, Safoora Zargar, pretended to be. This is a test of the government’s attitude towards its people: refusing to lighten the population of prisons exposes its belief in the irrelevance of public health even in a pandemic.