Patience and dialogue can counter radicalization 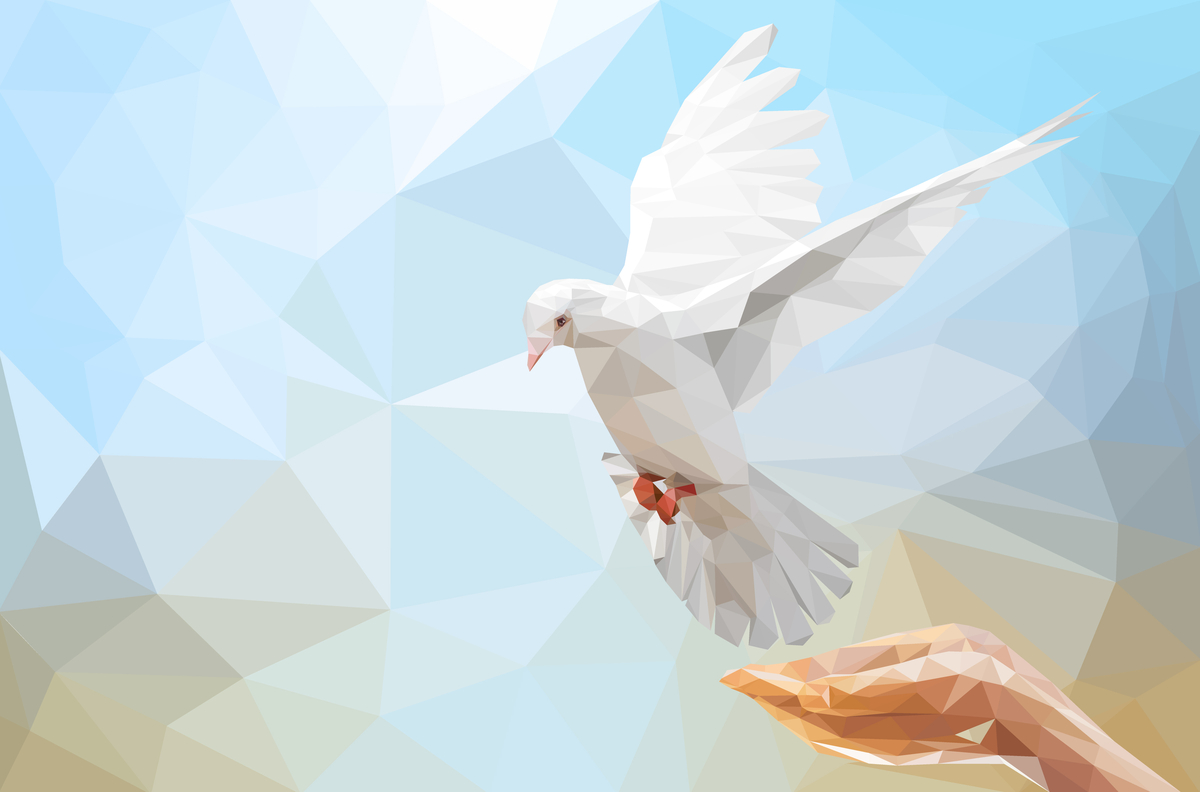 Data suggest that in three years, a deradicalization module run by the anti-terrorism squad in Maharashtra has succeeded in reintegrating almost 114 men and six women who had been seduced by extremist ideologies
(Shutterstock)
The Editorial Board   |   Published 09.08.19, 04:10 AM

Radical measures need not be the only way of cleansing a radicalized mind. Patience, engagement, dialogue and — this cannot be emphasized enough — empathy often hold the key to the success of deradicalization programmes operated by the keepers of the law. One such module run by the anti-terrorism squad in Maharashtra — reportedly the only such initiative in the country that is run by a state police force — seems to have met with considerable success. Perhaps that is because of the adoption of a humane, rather than draconian, approach. Data suggest that in three years, the programme has succeeded in reintegrating almost 114 men and six women who had been seduced by extremist ideologies. The success of the initiative is premised on the spirit of collaboration. On a number of occasions, it was an alert family member who tipped the police off about such dangerous liaisons. The police acted swiftly, but sans the excesses that they are reviled for. The suspect was subjected to patient counselling and hours of conversation. It is not uncommon for the Maharashtra police to seek the help of private counsellors to tackle the problem. Such a sensitive — and sensible — strategy is in keeping with a directive by the Union home ministry that had advised law enforcers to shun knee-jerk reactions and heavy-handed strategies while dealing with vulnerable citizens. Extremism is an evolving phenomenon. There is thus a strong case to argue that reforms in the policing system entail training and sensitization of its personnel, especially in the lower rungs, to deal with the threat of radicalization effectively. A representative police force could be an added advantage in this respect.

Maharashtra police’s sensibility seems to have enthused several other states to follow in its footsteps. But there is only so much that the police can do in this respect. The poison of radicalism feeds on divisions, inequality, majoritarian politics and its attendant deceptions. Each of these elements is integral to India’s democratic polity today. The spectre of radicalism cannot be exorcized as long as politics and society remain toxic.