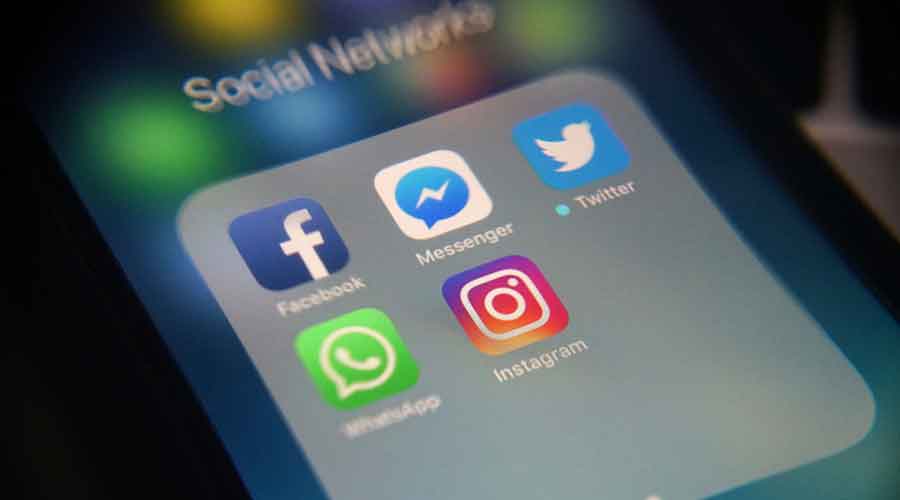 A study has found that on an average one out of eight photographs that had been shared among political WhatsApp groups in India before the last general elections were designed to mislead
Shutterstock
The Editorial Board   |     |   Published 14.07.20, 12:26 AM

Weapons can be truly unconventional in the modern age. For instance, popular social media platforms — WhatsApp and Facebook can be cited as two examples — are vulnerable to weaponization by vested interests to meet undesirable goals. Such a conjecture is supported by evidence. A study conducted by two researchers from the Massachusetts Institute of Technology has found that on an average one out of eight photographs that had been shared among political WhatsApp groups in India before the last general elections were designed to mislead. Most of these visuals, the study found, had been taken out of context to distort the narrative. This is significant because a large number of Indians perceive social media platforms as the primary source of information. In a parallel development, WhatsApp’s owner has come up with egg on its face. A recent audit detected lapses in Facebook’s commitment to uphold civil liberties which severely impeded the social network outfit’s attempts to purge incitement or even embedded prejudice in its algorithms.

The implications of these assessments are dire for any society, and India is not an exception. In 2019, a BBC report had implicated the Bharatiya Janata Party of peddling misinformation through instant messaging services not only to augment its shrill version of nationalism but also influence voters’ choice. The pervasive power of social media transcends the murky field of politics. Several lynchings in India have been attributed to rumours that were circulated via WhatsApp. Worryingly, the MIT researchers found that the opacity of encrypted platforms makes it difficult to create technological deterrents. This reiterates the need to revise the existing provisions in India’s Information Technology Act to find a way around the problem. The question of privacy must not come in the way of legally penalizing social media users guilty of spreading misinformation. There is also a case to weaponize ethics in this battle. Advertisers must stop patronizing social media platforms if they refuse to weed out the poison. In fact, the boycott of Facebook by advertisers for its lax — permissive? — policies on fake news must be emulated by their counterparts in India. Depletions in finances have a wonderful ability to stoke a sleeping conscience. Last, but never the least, is public education. Teaching consumers to identify and then report spurious visuals and other forms of content could determine the outcome of this battle. The traditional media must do its bit, apart from the government and law, to leach out the toxins that have infected India’s body politic courtesy social media.