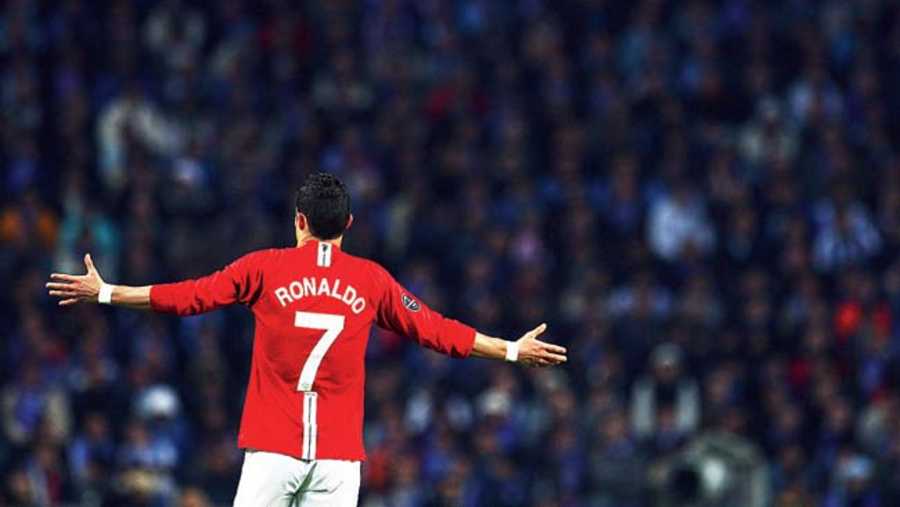 Sir — There are few players who can polarise football fans as much as Cristiano Ronaldo. His tirade against his current employers in a controversial interview with Piers Morgan saw him heap abuses on the manager of his team, Erik ten Hag, and former teammates like Gary Neville and Wayne Rooney. While die-hard Ronaldo fans have defended him by saying that he has been brave enough to voice truths no one else dared to, others have called him a spoilsport. The problem perhaps lies in the fact that neither Manchester United nor Ronaldo himself has handled the end of a great career well.

Sir — The Centre has informed the Supreme Court that demonetisation was a “well-considered decision” taken after extensive consultations with the Reserve Bank of India and part of a larger strategy to combat the menace of money laundering, terror financing, black money and other illegal activities (“RBI was consulted on DeMo: Centre”, Nov 17). Unfortunately, instead of controlling unlawful activities, demonetisation broke the Indian economy.

Sir — It is shameful that several nations criticised the Indian delegation to the United Nations Human Rights Council at the 41st session of the Universal Periodic Review. The delegation had to face questions about increasing restrictions on religious freedom and was asked to ensure fair treatment of human rights defenders and ethnic minorities by nations ranging from the Vatican City to the Netherlands. Has the dispensation at the Centre ever wondered why such concerns about religious discrimination have arisen only in recent years?

Sir — The first in-person meeting between the president of the United States of America, Joe Biden, and his Chinese counterpart, Xi Jinping, at Bali on the sidelines of the G20 summit saw both leaders underscoring the need to responsibly manage tensions between the two countries (“Do more”, Nov 16). China’s aggressive foreign policy approach — manifest primarily in its increased military presence in the South China Sea — has not only rattled the US but also cast a shadow over a rules-based international order. However, both leaders seem to be handling the onerous task of dialling down tensions admirably.

Sir — It was heartbreaking to learn that medical negligence was the reason behind the death of R. Priya, the 17-year-old footballer from Tamil Nadu. A simple procedure to repair her ligament ended up costing her life owing to laxity in the post-operative care. It is doubly unfortunate that politicians like the Bharatiya Janata Party leader, K. Annamalai, and the leader of the Opposition in Tamil Nadu, E. Palaniswami, are trying to gain political mileage out of this tragedy.

Sir — It was enriching to read the piece on the life and works of a forgotten philosopher like Surendranath Dasgupta (“Forgotten luminary”, Nov 16). Among his many works, the five-volume A History of Indian Philosophy was influential and widely reviewed by major scholars. In this context, it would also be appropriate to remember Krishnachandra Bhattacharyya who expounded his theory of spiritual subjectivity in his book, The Subject as Freedom.